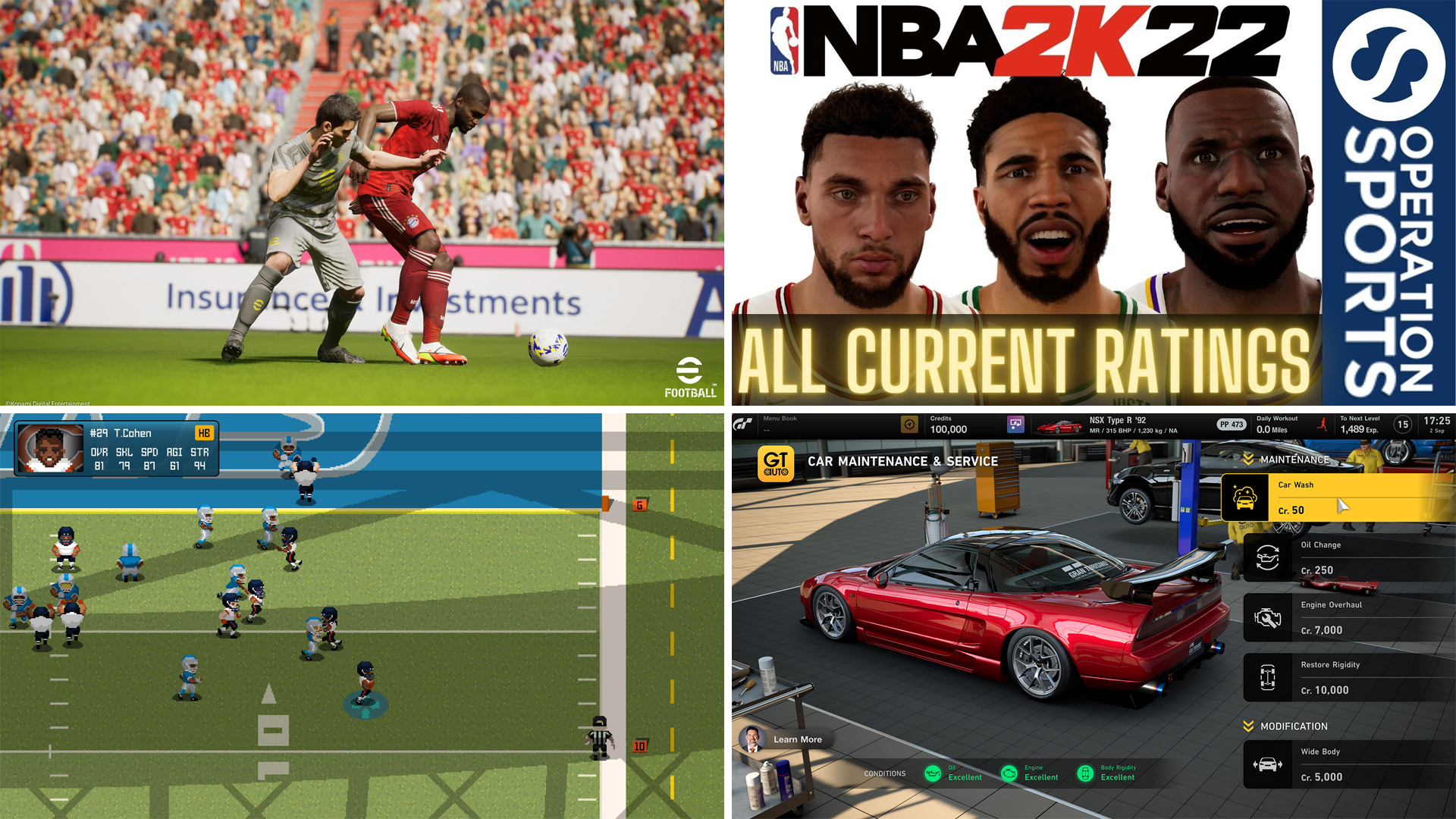 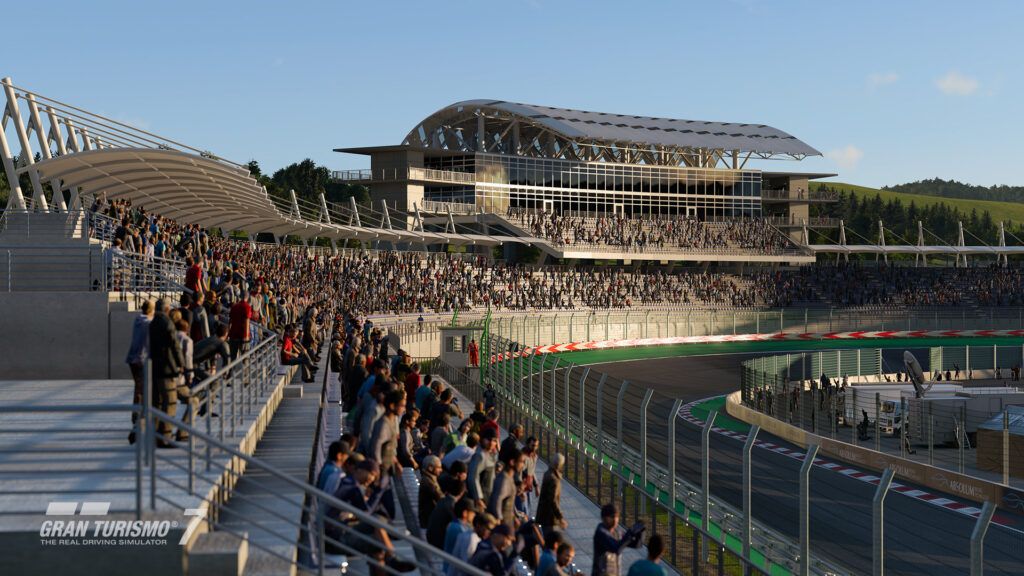 In this video, Matt explores the rumors suggesting GM Mode is a lock for WWE 2K22, and he also touches on five things we need to see for the mode to feel more modern. We know the release date was pushed back, so we have not seen much yet from WWE 2K22, so this is the time for speculation to run rampant.

In this video, we take a look at the overall player ratings for every player in NBA 2K22. Be on the lookout for NBA 2K22 gameplay videos and more in the next day or two. Because we didn’t get much of a gameplay trailer, these videos on PS5 and Xbox Series X are more important than some of the other stuff out there right now. 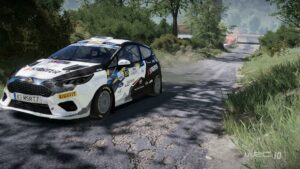 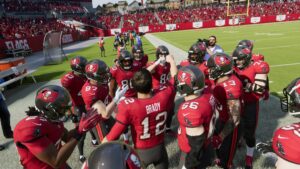 The release of a new Madden game every year is accompanied by certain things that we’ve come to expect from the game’s community like clockwork: YouTube videos outlining money plays that you can use to confuse the AI defense, videos of hilarious and infuriating glitches occurring on the field that will require patches to fix, and an outcry from people proclaiming that this year’s Madden is the worst one ever. On the other hand, there are others who might be playing a Madden game for the very first time or are returning to the series after a long hiatus, and they will make posts about how amazing the game looks and feels from a fresh perspective. 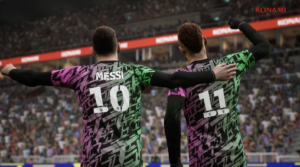 We’re about three weeks away from getting our hands on the eFootball 2022 demo, which drops on September 30. Up until this point, all we’ve seen are two poorly made trailers that, if we’re being honest, have done more to hurt the game than help it. As certain members of the press are getting closed-door access to the game, two gameplay videos have emerged. Now, it’s important to note that there are often fake videos that leak around this time of the gaming cycle. Just last week we were privy to one which was obviously some PC-modded version of an older PES game. However, these “leaked” videos seem to have gotten the okay from Konami as they are still up on YouTube. 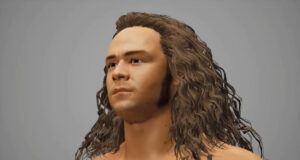 We may not be able to play the game, but thankfully AEW was kind enough to reveal a new character and some minor details on their pre-existing AEW Elite General Manager mobile game. If you’re interested in watching AEW’s recent 2.0 reveal, the video is here. 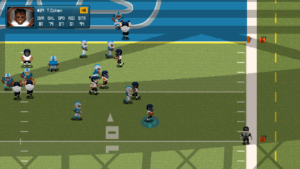