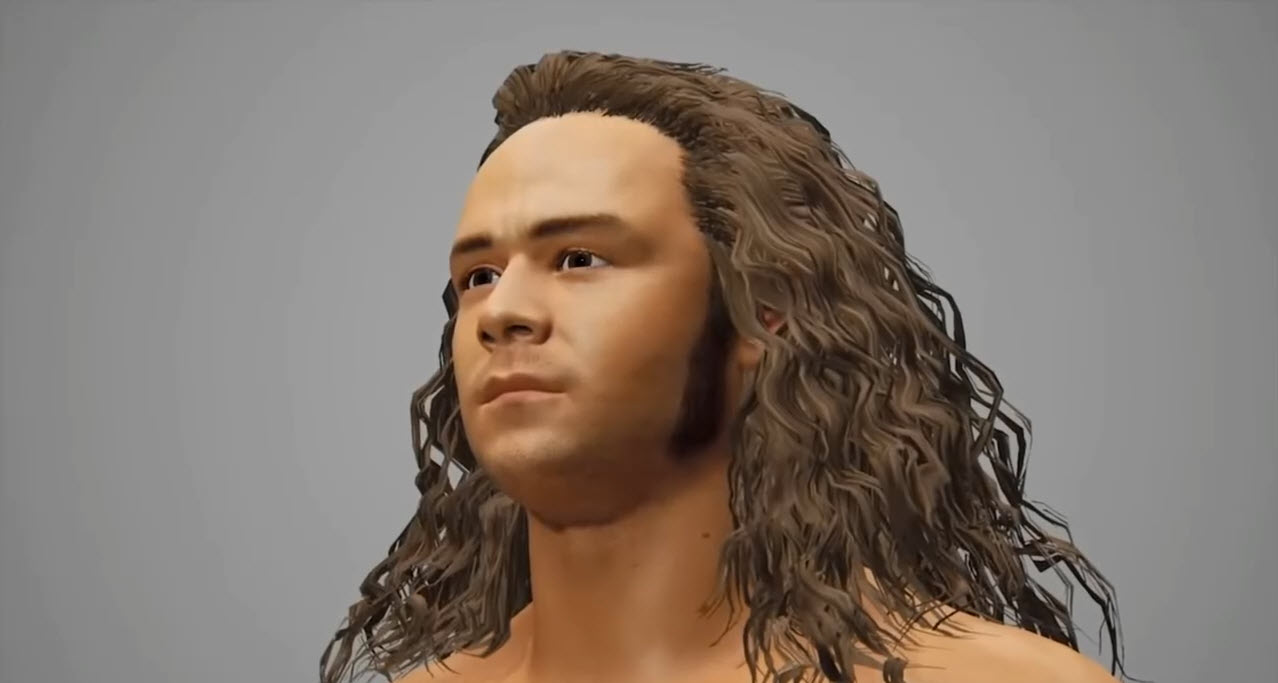 There might not be a whole lot of information out there on AEW’s first console video game. There is no release date, and before the latest announcement, all we had was brief gameplay footage of Kenny Omega, Chris Jericho, Hikaru Shida, and Darby Allin. The latter had his character model revealed in a previous episode of AEWGames’ 2.0 show.

But none of that is stopping wrestling fans like myself from getting overly excited. I was so excited that I took the time late last month to pen over 2,000 words on what I hope to see in AEW’s first console video game. Nevertheless, after a historic AEW All Out PPV that saw CM Punk debut, in addition to the surprise appearances of Bryan Danielson (Daniel Bryan) and Adam Cole (Bay-Bay), all I could think about was how awesome it would have been to be able to hop on the PS5 and recreate some of the night’s iconic matches.

We may not be able to play the game, but thankfully AEW was kind enough to reveal a new character and some minor details on their pre-existing AEW Elite General Manager mobile game. If you’re interested in watching AEW’s recent 2.0 reveal, the video is here.

Back in June, we got a first-hand look at one of AEW’s brightest stars Darby Allin. Now, another one of AEW’s brightest young stars was revealed, and fans all over the world will be waving their hands in the air and singing Tarzan Boy by Baltimora. If you haven’t guessed it by now, I’m talking about the one, the only, Jungle Boy Jack Perry. For those who don’t know, he is the son of the late Luke Perry and is widely considered one of the best rising stars in the business. In fact, CM Punk made a note to reference Jungle Boy before his return to the squared circle — and of course after. 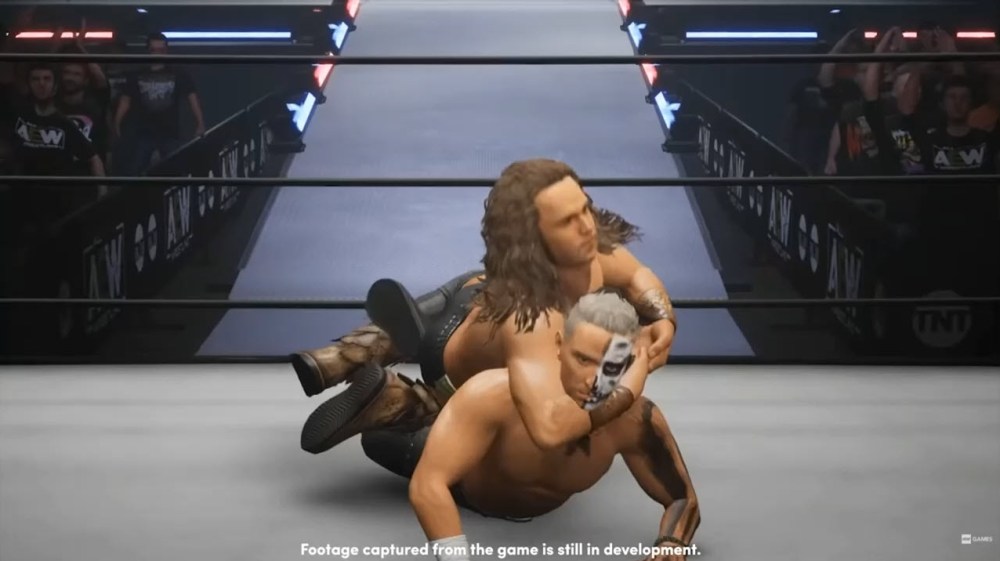 In the one-minute video, fans get to see Jungle Boy pull off some of his signature maneuvers, including his signature hold, the Snare Trap, which looks stunning by the way. Yes, the gameplay looks a little clunky, but that’s to be expected from a game early in development. Overall, I’m impressed with what we’ve seen early on from AEW Games and look forward to learning more about this upcoming video game.

Also, in the AEW Games 2.0 Show, Allie Bunny and ref Aubrey Edwards discuss updates to the AEW Elite General Manager, including new wrestlers, attires, and a Season of Punk that will be free to play. For more information on AEW’s latest video games, check out AEW Games on Twitter and YouTube.

AEW Video Game Wishlist: Everything We Want to See
How an AEW Story Mode Should Play Out