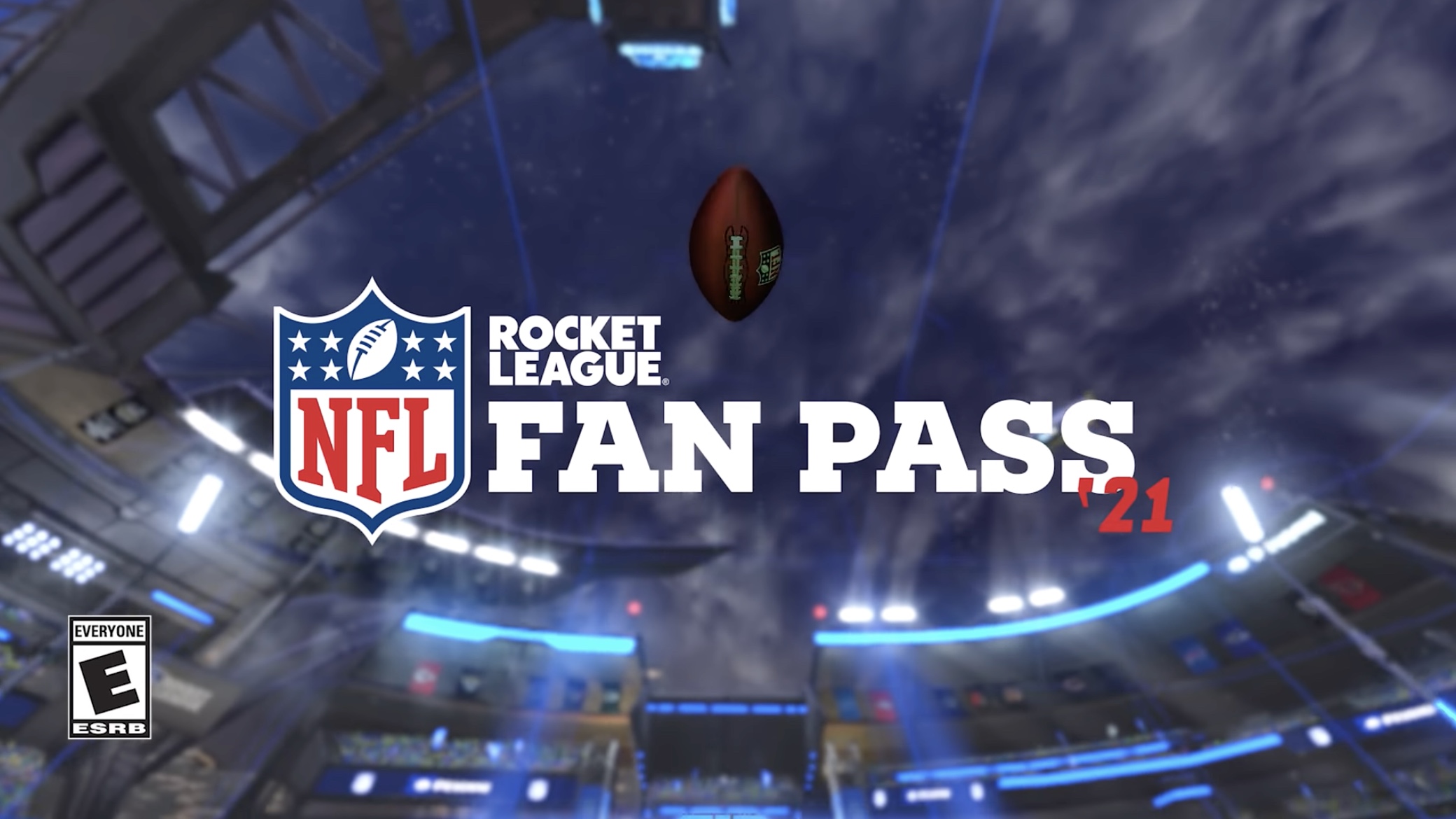 Players will receive new animated Dominus Decals of all 32 teams in the NFL and the new Pigskin Paint Finish. For future content, players who own the pack will have the new items added to their inventory automatically. The additional NFL content drops coming to the game in the future include:

The Limited Time Mode (LTM) Gridiron will also be returning to Rocket League until September 15. There will also be new NFL-themed Challenges for players to complete that unlock the new NFL Topper and NFL Boost.