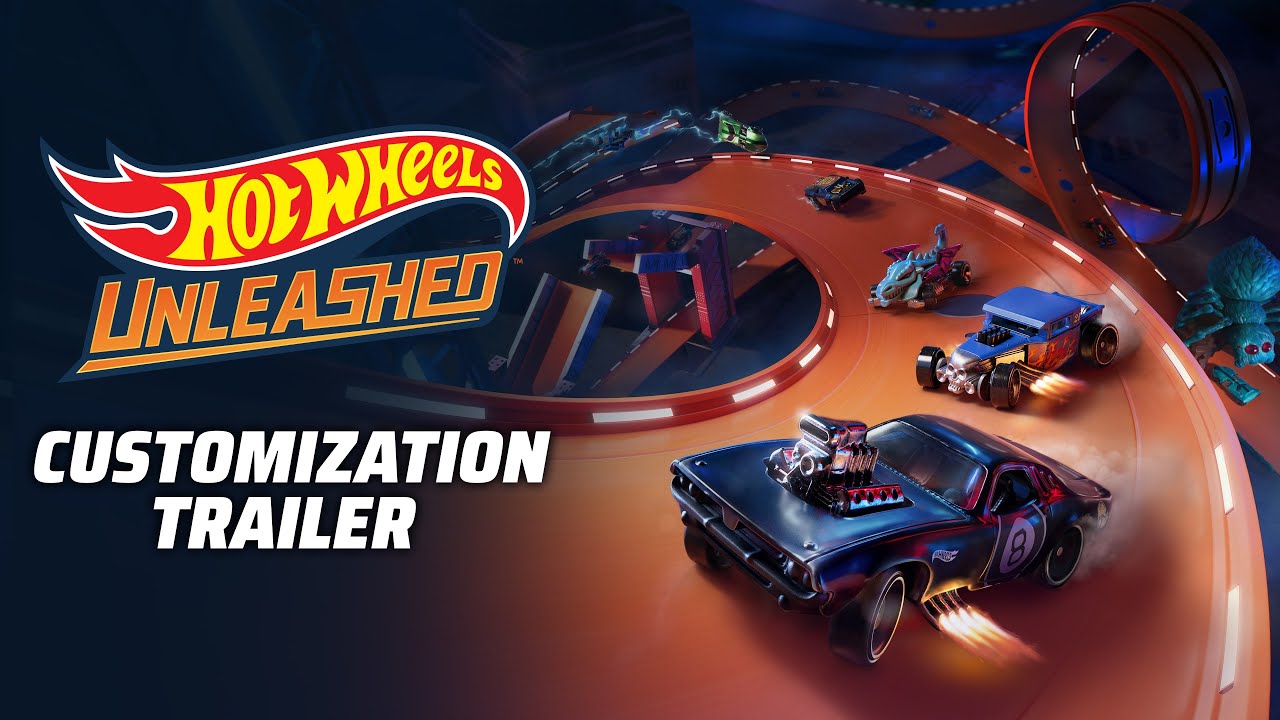 Mattel and Milestone have released their Hot Wheels Unleashed customization trailer, giving players a closer look at personalizing liveries of their vehicles. The Livery Editor allows players to customize their cars to stand out and look unique on the track. Applying colors and shapes to Hot Wheels Originals and Real Manufacturer cars is just the beginning. Players can also share their creations with the world or download the best ones from the community.

A new environment has also been revealed. The Basement is a fully customizable space where players can personalize furniture and accessories. If a track is built in the Basement, every player that races on that track will see the Basement customization. Building the most challenging tracks through the living room, the kitchen and the pool table is another way to make the pure racing fun experience of Hot Wheels Unleashed even more personal and distinctive.

Hot Wheels Unleashed offers players the opportunity to drive the cars as if they were playing with the die-cast toys. The gameplay includes adrenaline-filled races, an extended choice of Hot Wheels vehicles with different attributes and rarity levels that players can customize with different skins, and jaw-dropping tracks set in everyday-life locations with special track modules and interactive items. Hot Wheels Unleashed also features a revolutionary Track Builder enabling players to customize tracks in any game environment and share them with the game’s community and a Livery Editor to customize Hot Wheels Originals and Real Manufacturer Cars.