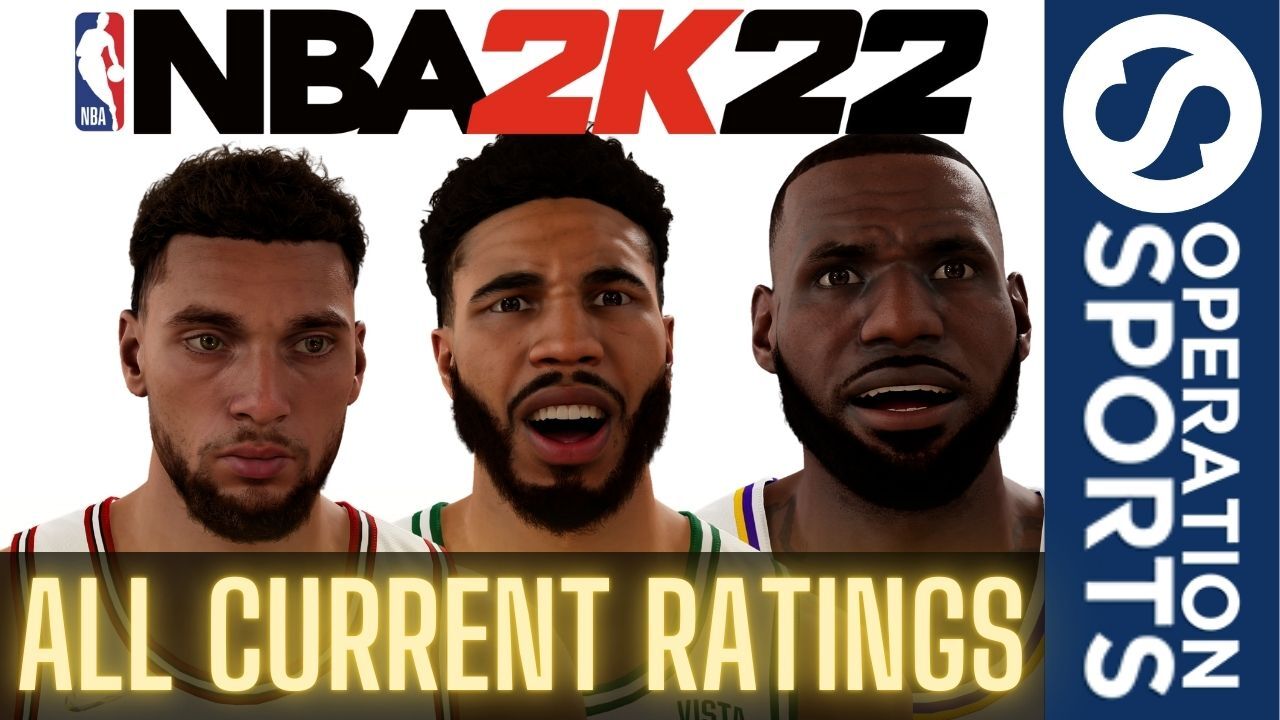 In this video, we take a look at the overall player ratings for every player in NBA 2K22. Be on the lookout for NBA 2K22 gameplay videos and more in the next day or two. Because we didn’t get much of a gameplay trailer, these videos on PS5 and Xbox Series X are more important than some of the other stuff out there right now.