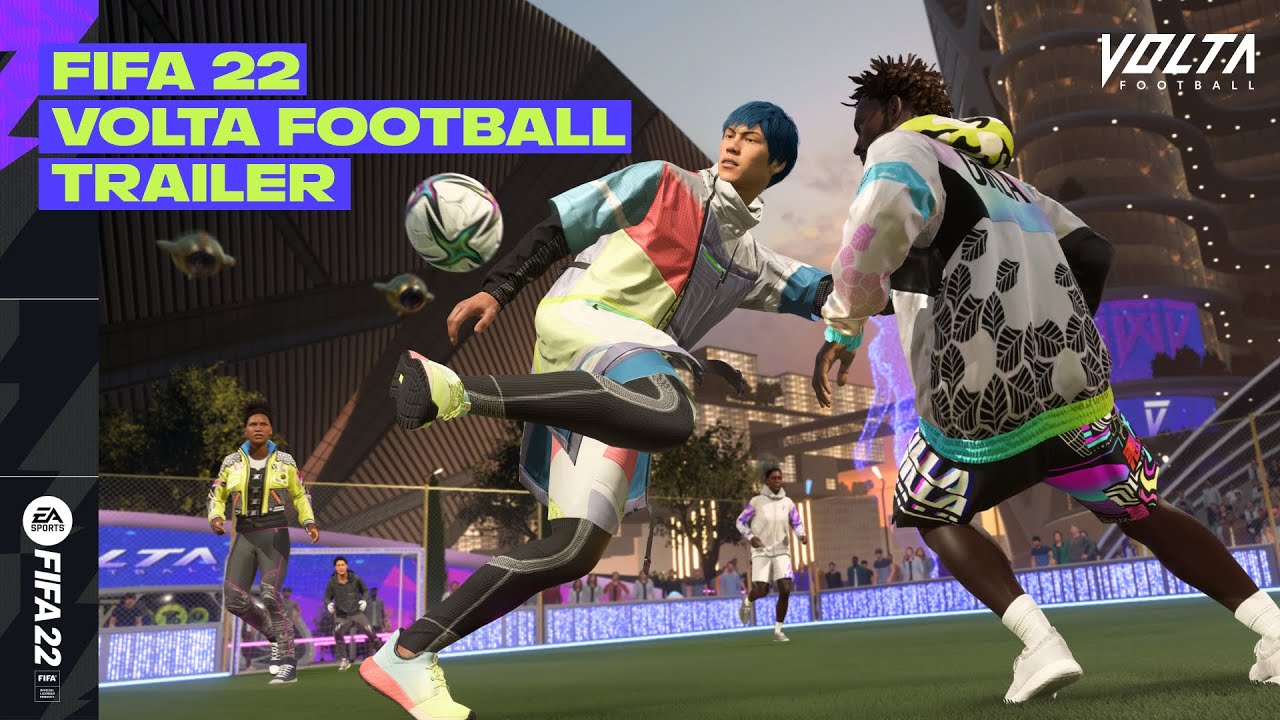 EA has revealed their latest FIFA 22 VOLTA Football trailer. This year the team changed core gameplay to be more rewarding when playing with flair by introducing new skills and an all new Skill Meter system.

VOLTA ARCADE is an entirely different way to play FIFA online with your friends. At launch, 8 party games will be available with plenty more to come after release. Those games include dodgeball, foot tennis, disco lava, quick strike, wall ball elimination, team keepaway, target gallery and corner scramble. Here’s how it plays out:

The Pitch Notes has more details on everything FIFA 22 VOLTA Football, including VOLTA Squads, VOLTA Seasons and some of the things that were removed from VOLTA Football.