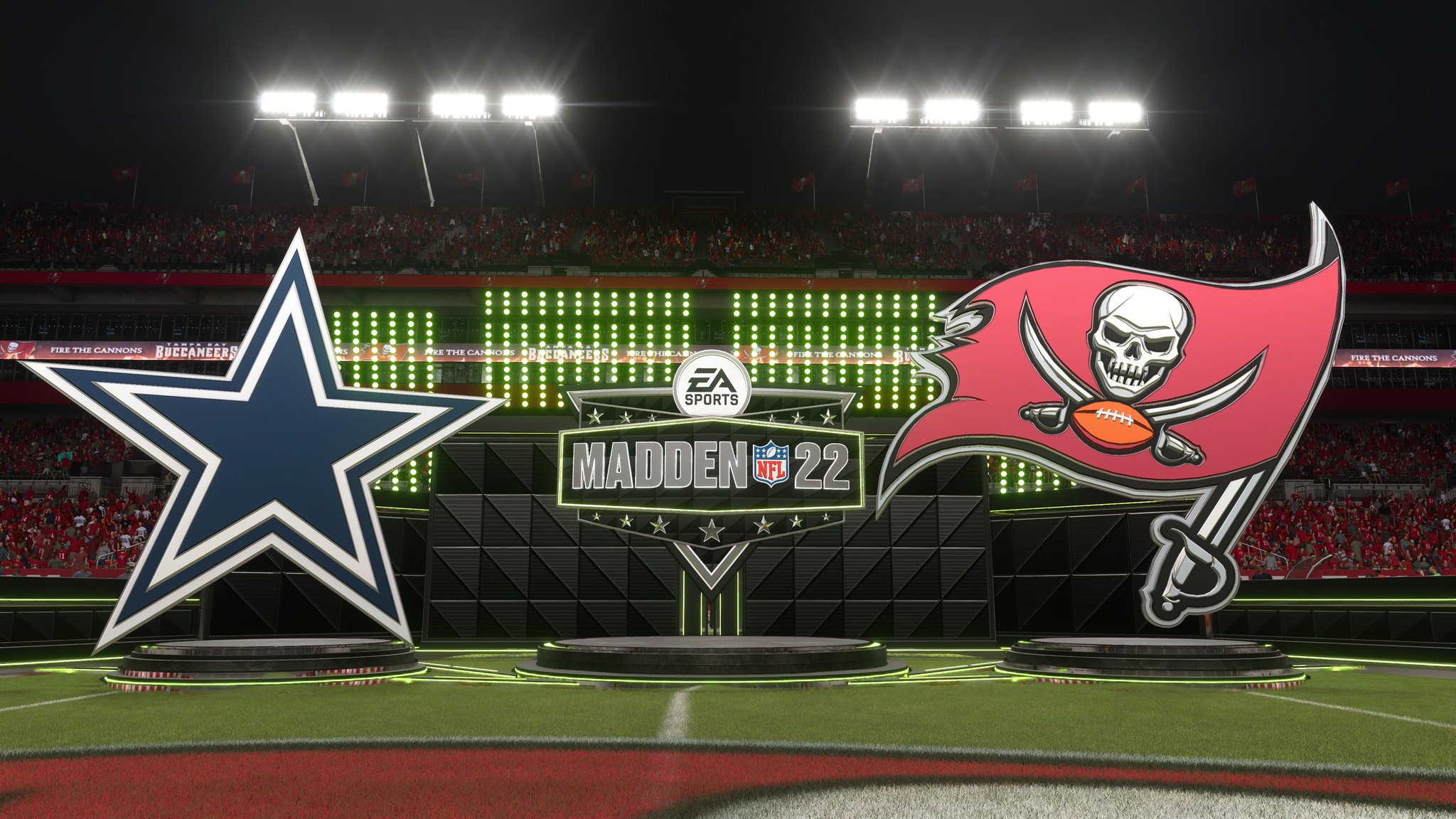 Just in time for the start of the NFL season, the week 1 Madden NFL 22 roster update is available now. To download them, look over to the right side of the main menu and click the NFL logo. From there go to Edit Rosters, then open the Update Rosters tile to download them.

We haven’t had time to dig into the roster, but let us know what you’re seeing. For those of you that haven’t purchased the game yet, you can play the free-to-play trial through September 12.