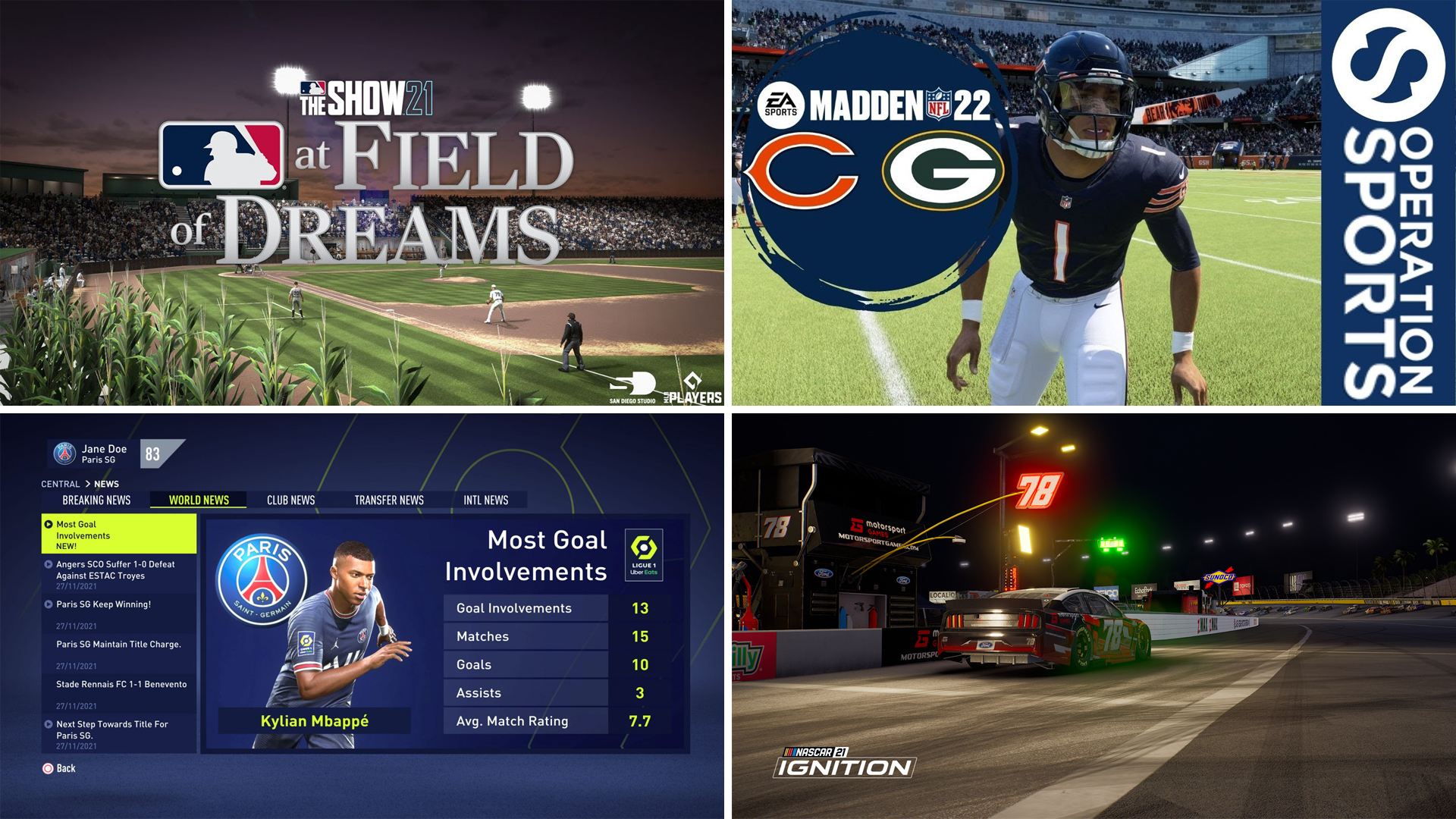 In this video, Prince takes a look at every X-Factor in Madden 22, the players that have them, and asks if EA is missing any.

In this video, we take a look at all of the uniforms available in Madden 22. Each team has at least five options to choose from, and has been the case in previous versions of the game, you can mix and match. (Yes, we know there is like 15+ mins of black space at the end of the video — our bad — but we show off every uniform before then.)

In this video, we take a look at the gameplay in Madden 22. It is an exhibition Bears vs. Packers game, and we tried not to skip any presentation elements, including the still very lacking halftime show. There are only a few slight improvements noticeable from Madden 21 in the graphical department (at least at first glance). The Justin Fields render looks great, so there is no need for a creation. Some may see this as a Madden 21 updated roster on next-gen systems when it comes to the graphics. It does look a little sharper than Madden 21 on PS5, as evidenced by the Justin Fields player model, but yeah.

At this point, EA is like that grandmother just keeps feeding and feeding us. Instead of rock candies, they’re dishing out the good stuff and the latest Pitch Notes was no exception. EA started out with a deep dive as the main entree, transitioned to a little appetizer via Pro Clubs, and now dessert in the form of career mode. Let’s see if the FIFA 22 career mode deep dive satisfies our sweet tooth. 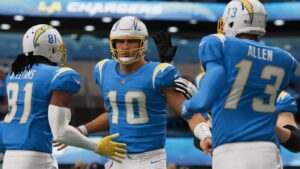 With early access for Madden 22 just days away, I thought I would share the five teams that I’m most excited to play with in Madden 22 and why. What gets someone excited to play with a franchise team in any sport can be wide ranging so I’ll be curious to hear what teams are on on everyone else’s lists as well, but I want to take you through my five teams first to set the stage. 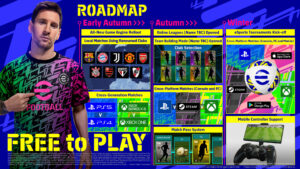 After a less than stellar start to the 2021 news cycle, Konami has slowly been releasing information regarding its upcoming eFootball title. As we do around here, it’s our responsibility to keep you up-to-date on the latest and greatest, this time from Konami’s Twitter and an interview from TheLoadout.com. Below, we talk about Konami heading to Gamescom later in August, and also get a little more understanding about how eFootball will look on next-gen consoles.