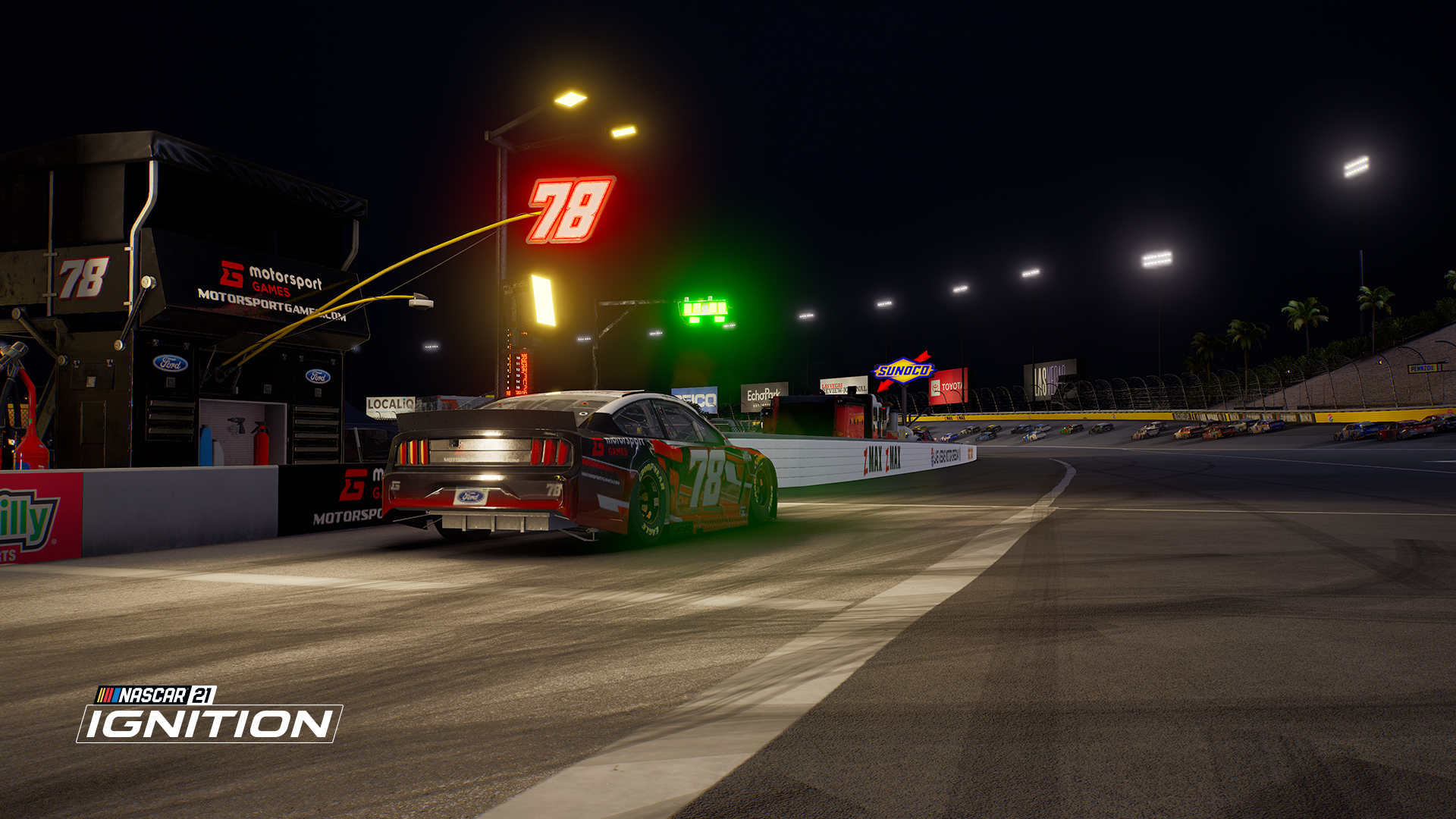 Motorsport Games has announced NASCAR 21: Ignition, scheduled to release on October 28 for PlayStation 4, Xbox One and Steam. Digital gamers who preorder NASCAR 21: Ignition Standard or Champions Edition will be given early access to the game two days in advance and a “Traxion.gg” paint scheme.

Players who purchase the Champions Edition will also receive exclusive availability to unlock Bill Elliott as a playable character, his paint schemes, in-game career boost and the season pass, which will include all three DLC packs.

Games will have a free upgrade path for the Sony PlayStation 5 and Microsoft Xbox Series X/S post-launch, with free downloadable upgrades available for other users as well. The season pass will release additional paint schemes and three other NASCAR legend drivers.

NASCAR 21: Ignition will be developed and published by Motorsport Games. The simulation will be powered by Unreal Engine and Studio 397’s highly acclaimed rFactor physics engine, giving users a more authentic driving experience, immersive gameplay, dynamic AI and stunning visuals. The game will come complete with official drivers, teams and tracks from the 2021 NASCAR Cup Series, including broadcast quality pre-race build-up and post-race replays. All broadcast voice-over work will be provided by MRN Radio, the Voice of NASCAR. Drivers will be face-scanned into the game to provide their realistic representations, with heightened attention to detail regarding tracks, grandstands and pit experiences.

With NASCAR 21: Ignition, Motorsport Games will provide fans with a bevy of new features and updates long anticipated by its player base. Players will have the ability to dive straight into the action with Race Now, competing as their favorite official driver from the Cup Series, or starting in the engaging career mode as they build their reputation in the sport and battle their way toward the championship. Career mode provides each user with driver-focused progression, with clear goals and structures on the road to glory. Online races will be supported for up to 40 players — a full NASCAR race grid — allowing friends and other players to battle from around the world. 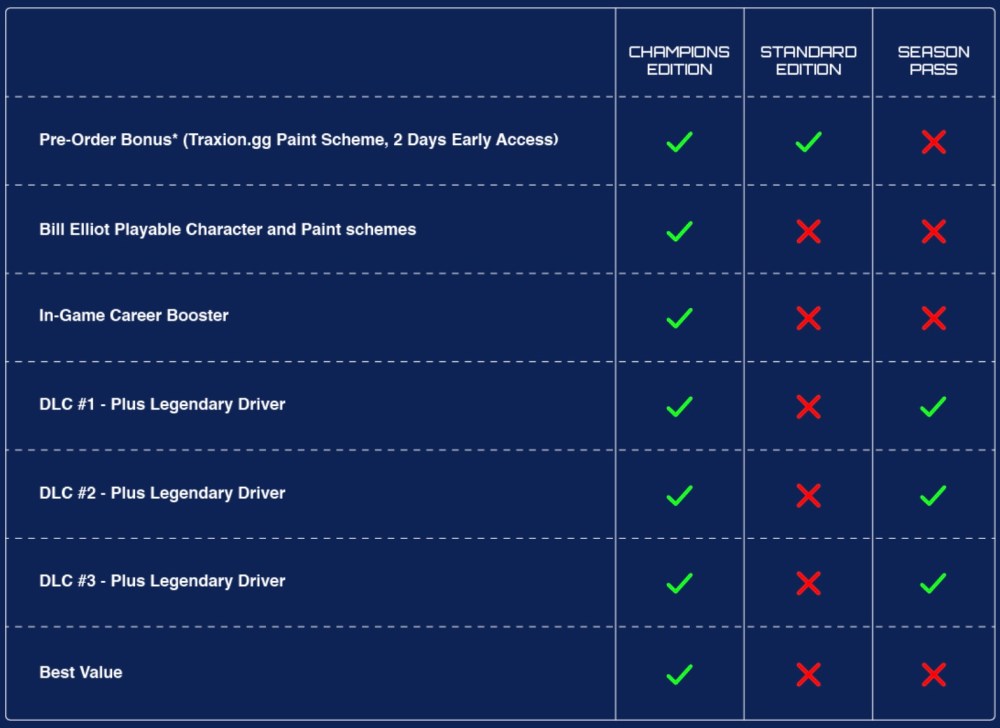