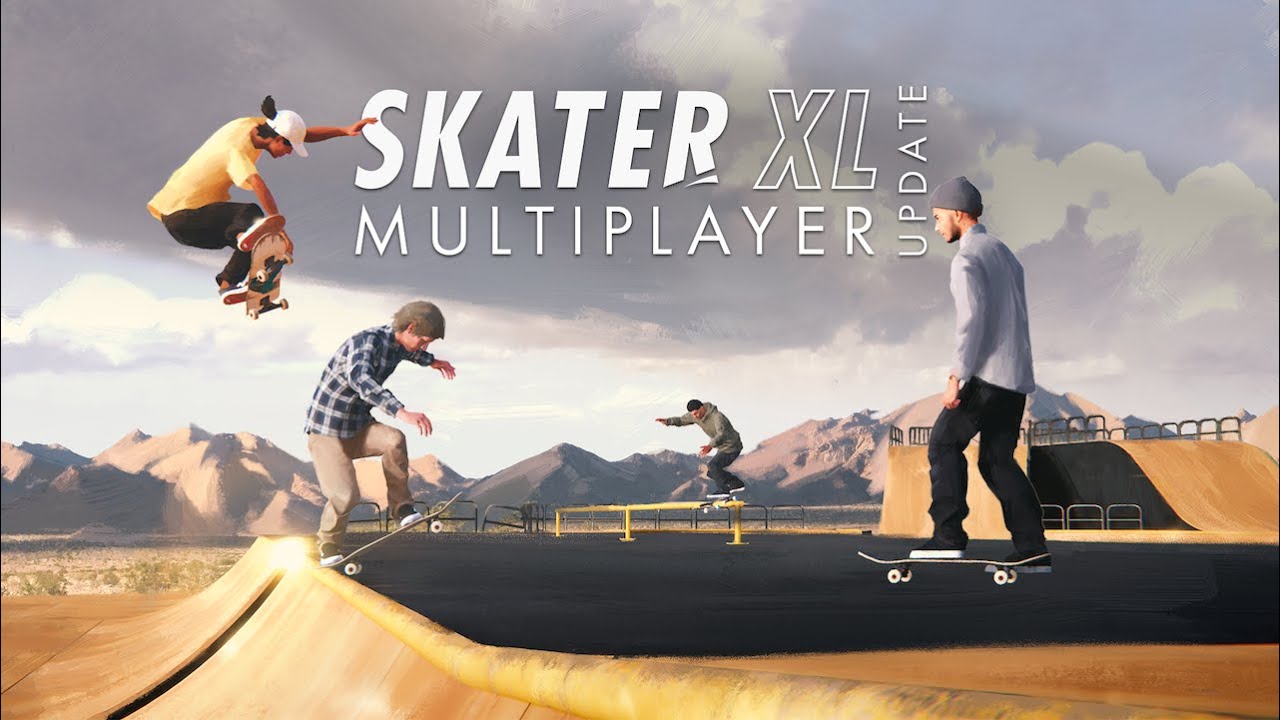 Easy Day Studios has released their Skater XL Online Multiplayer Free Skate Mode on PlayStation 4, Xbox One and Steam. The free downloadable update allows up to 10 players the ability to jump into an online skate session together.

Players can join a random public room or start their own and invite friends to join using a passcode. The same replay editor functionality found in single player can be used in the new online mode as well. Gamers have the ability to save and edit group party lines, individual tricks and memorable in-game events.

The update also includes performance improvements for consoles, with increased frame rate and a significantly smoother feel to gameplay, especially on base model units. New shoes from New Balance, éS Footwear and apparel from Dickies are also included with plans for more gear and accessories in future updates. 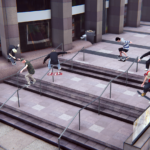 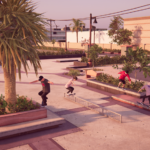 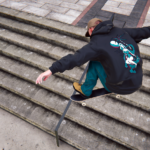 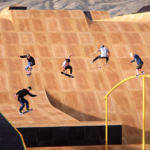