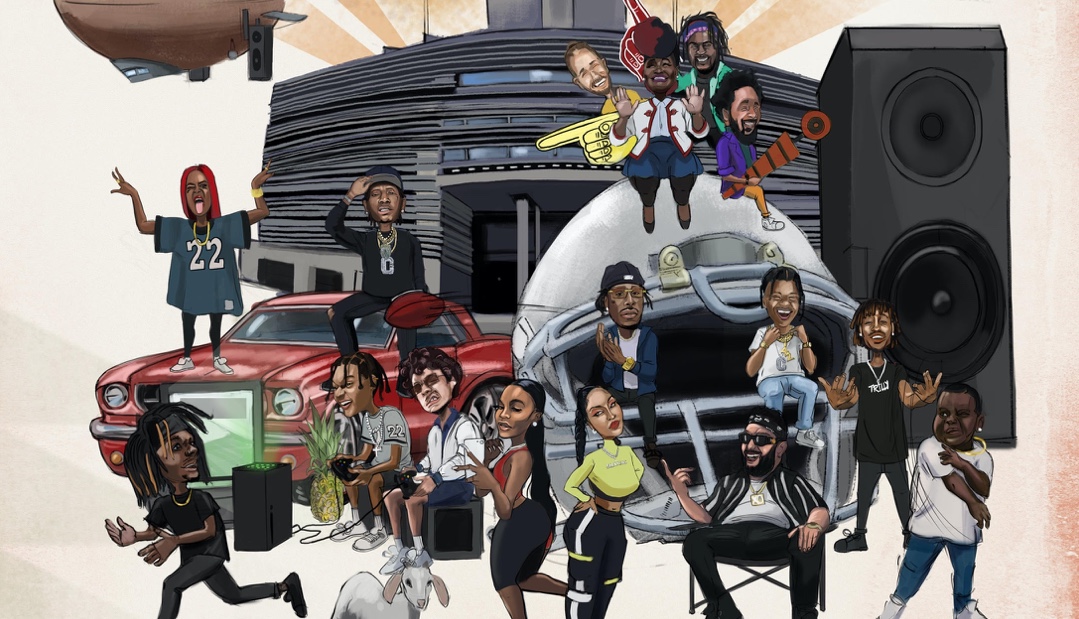 EA and Interscope Records have revealed the Madden NFL 22 soundtrack featuring 11 exclusive songs, made for Madden, from some of the most prominent and fastest rising artists in hip-hop including Jack Harlow, Swae Lee, Tierra Whack, Moneybagg Yo, BRS Kash and more. More than 50 tracks will be included in The Yard.

Each featured artist on the soundtrack was chosen because of their love of football and Madden, and fans can hear that passion in the soundtrack now and will feel it in Madden NFL 22 when it launches on August 20. To produce this groundbreaking album, EA worked hand-in-hand with Interscope and their artists to create 11 custom songs from scratch, conceptualizing, writing, and ensuring the tracks worked on every level to fit – and elevate – the vibe of Madden NFL 22, which promises fresh experiences with every kickoff.

Fans can listen to the soundtrack at Spotify or in the embeded player below.

The Madden NFL 22 trial is available now for EA Play subscribers. The Standard Edition of Madden NFL 22 releases on August 20. Fans that pre-order the Dynasty or MVP Edition will get it on August 17.