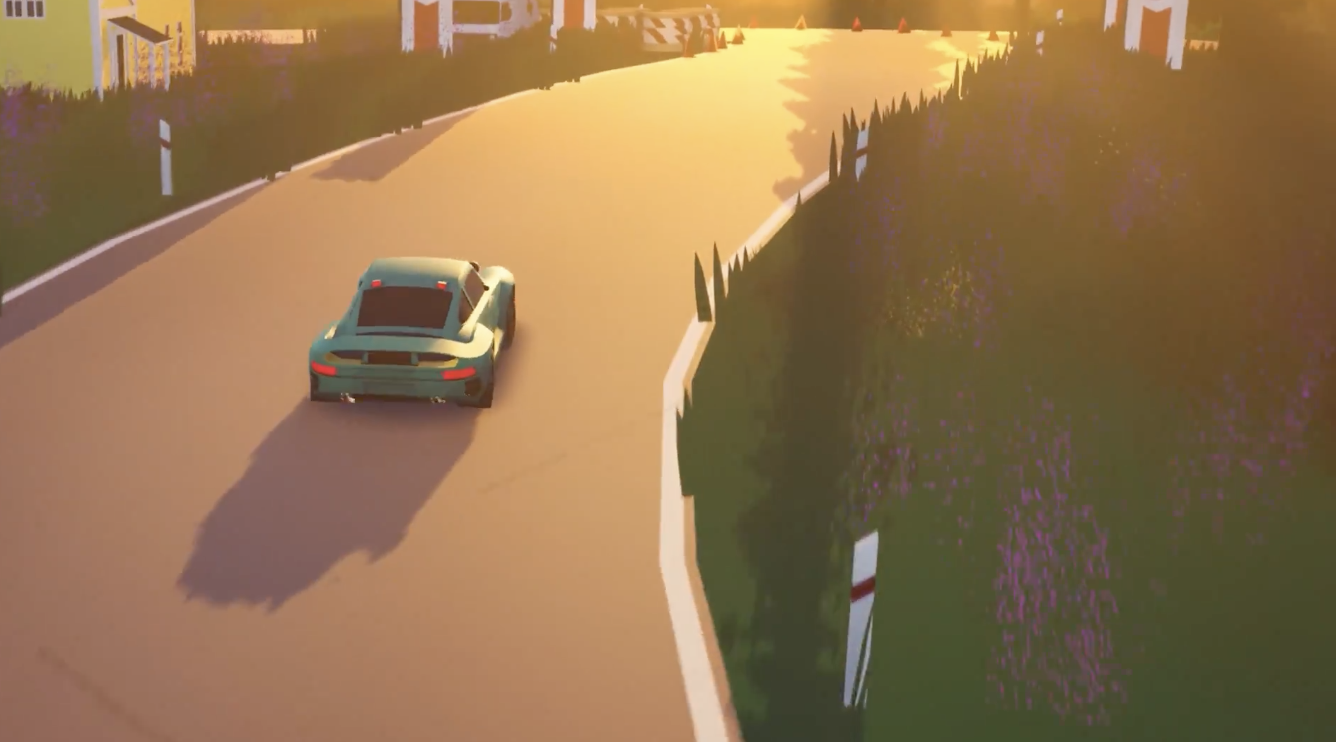 Art of Rally is coming to Xbox, Game Pass for console and PC, as well as the Nintendo Switch on August 12. The game features a stylized driving experience inspired by the golden era of rally. Players can race through beautiful and soothing environments inspired by real locations from Finland, Sardinia, Norway, Japan and Germany.

Released back in September 2020 on Steam to very positive reviews, the Xbox and Nintendo Switch versions will include the new Kenya update, which features 6 new challenging stages, a free-roaming map, 4 new cars and 2 new songs.

Art of Rally is scheduled to arrive later this summer for the PlayStation 4 and PlayStation 5.