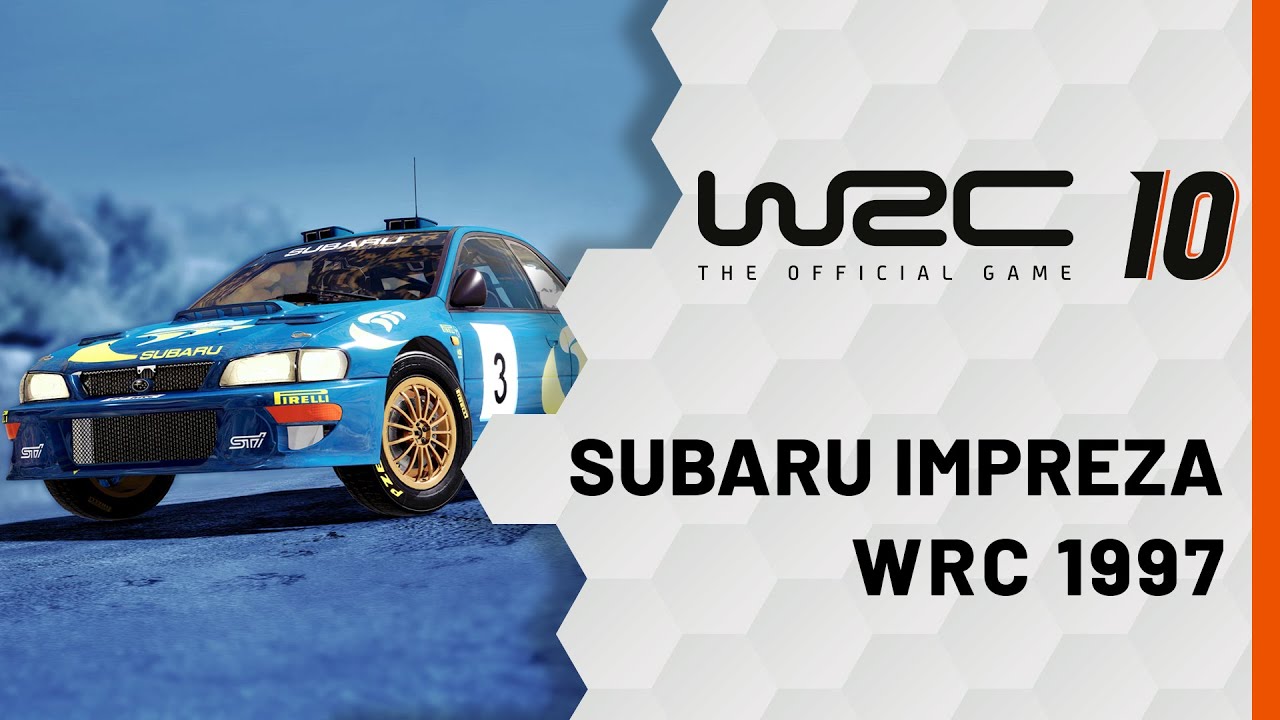 NACON and KT Racing Studio have released a new WRC 10 trailer today featuring the Subaru Impreza WRC in the 1997 Rallye Sanremo, when Colin McRae achieved one of the most stunning victories of his career, overcoming the impressive Tommi Mäkinen and Carlos Sainz.

Any player that pre-orders the WRC 10 Standard or Deluxe Edition will have access to the historical event of Rally Sanremo, featuring Colin McRae driving the Subaru Impreza WRC in 1997.

Please note you won't be able to pre-order this DLC on PC platforms.

However, we are making it free for everyone who purchased the Standard or Deluxe Edition in the first two weeks of release (until September 16).