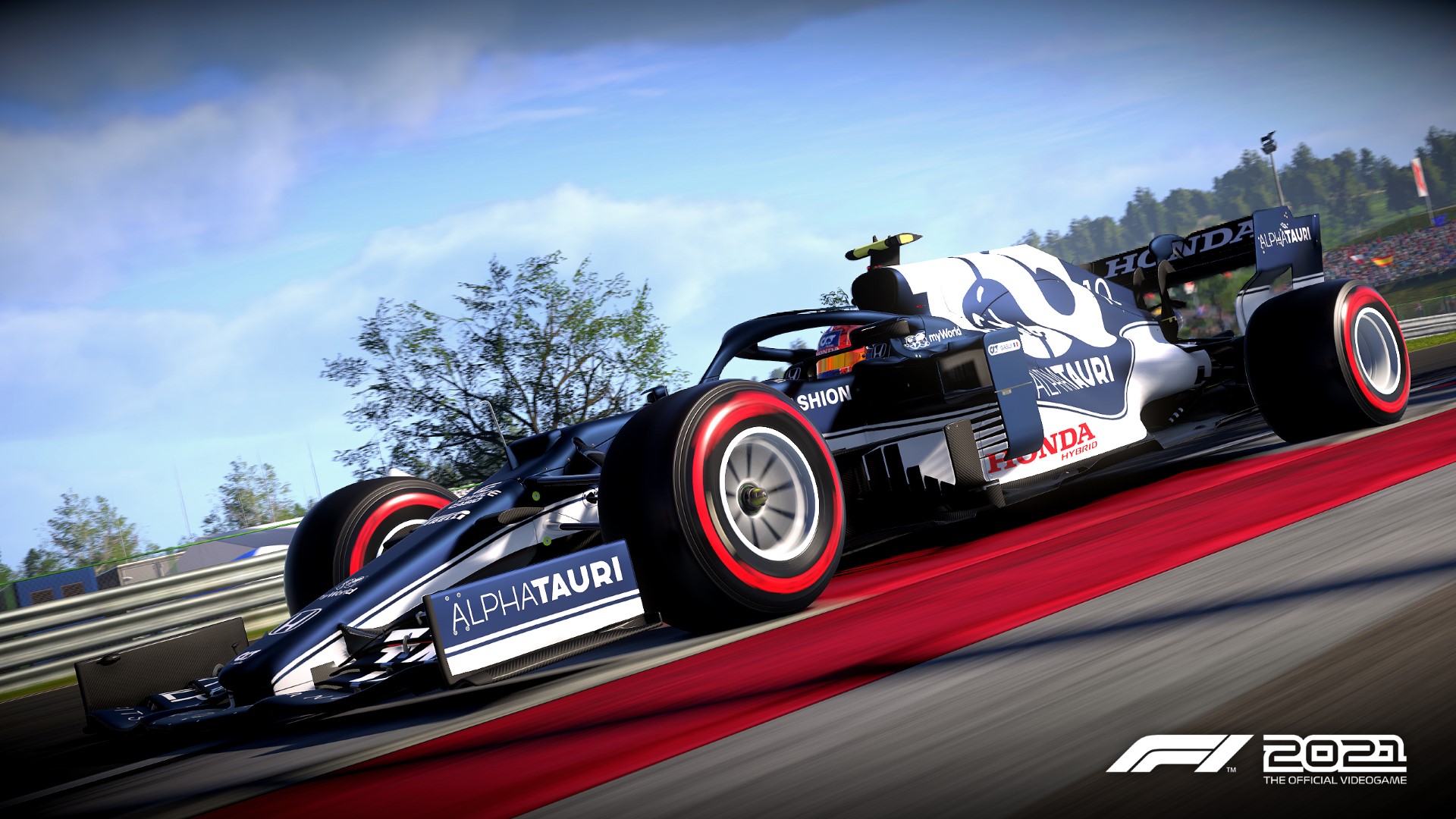 F1 2021 patch 1.06 is available today for all platforms. The latest update addresses many problems, including Thrustmaster force feedback and audio stuttering issues. There are improvements to the MFD, as popups now appear on minor damage. The update also improves feedback for the PlayStation 5 haptic controller and more.