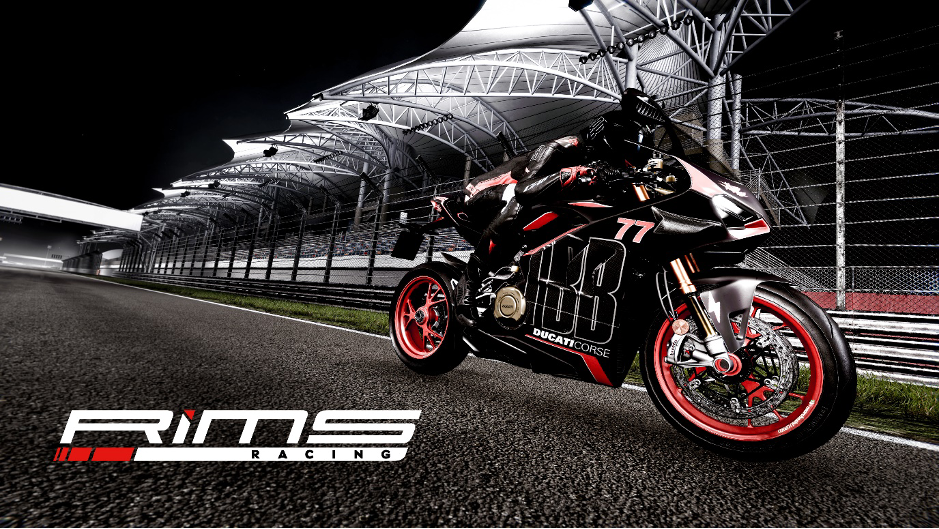 NACON and RaceWard Studio are back with their final RiMS Racing video prior to release. The new video highlights the game’s distinctive audio, delivered in a way that provides complete immersion for players. Recorded in true race conditions, the audio components are consistent with each riding maneuver and vary based on the viewing angle chosen by the player.

The dynamic soundtrack is by the Electronic Music Project The Bloody Beetroots with original tracks specifically written for the game. Formed by Sir Bob Cornelius Rifo, The Bloody Beetroots has produced many tracks in collaboration with famous artists: Tommy Lee, Paul McCartney and Steve Aoki. The six exclusive tracks on the game’s original soundtrack are releasing next autumn as an EP and guarantee an adrenaline-filled experience for all players.

Make sure to read our RiMS Racing hands-on preview.