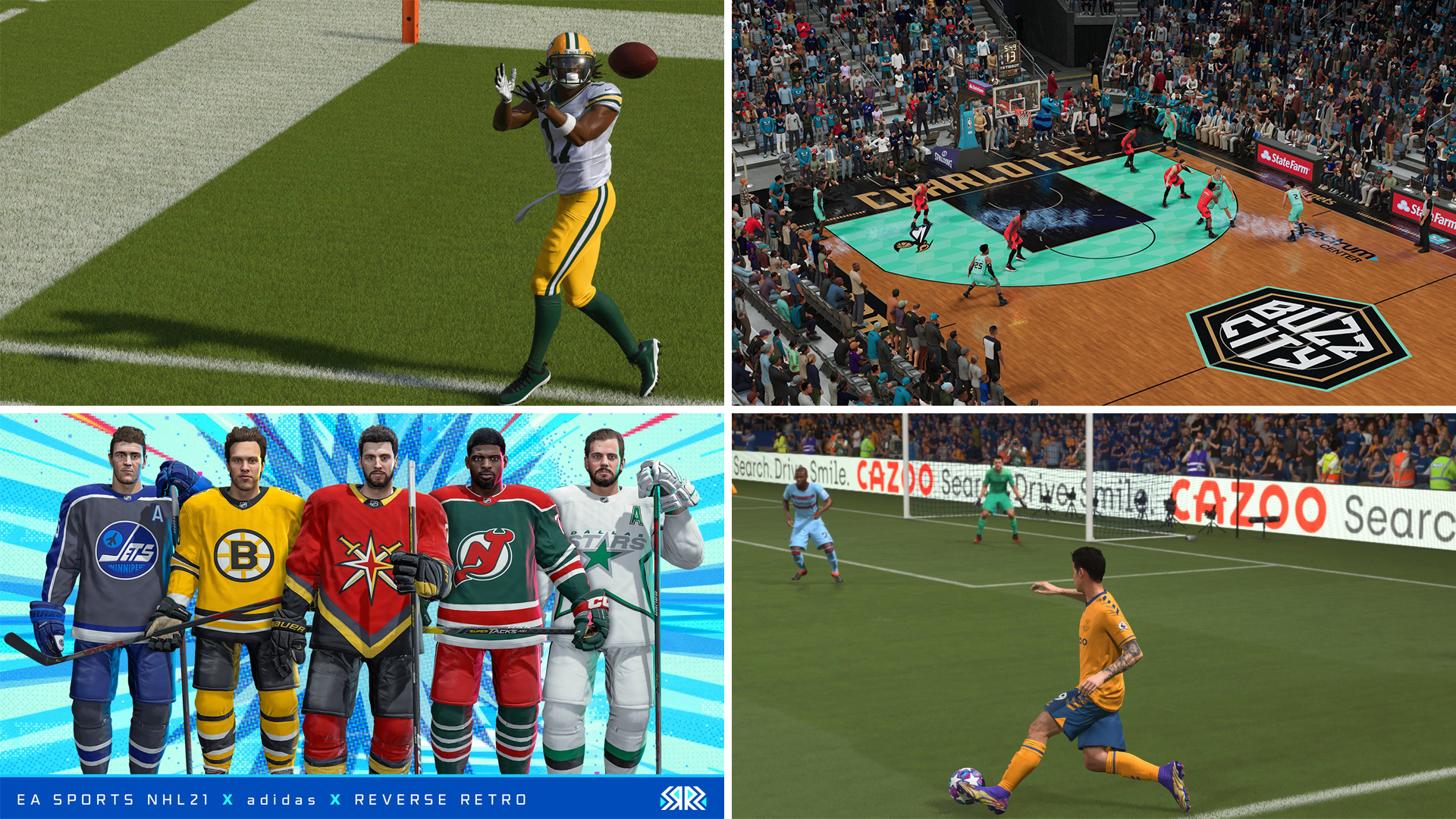 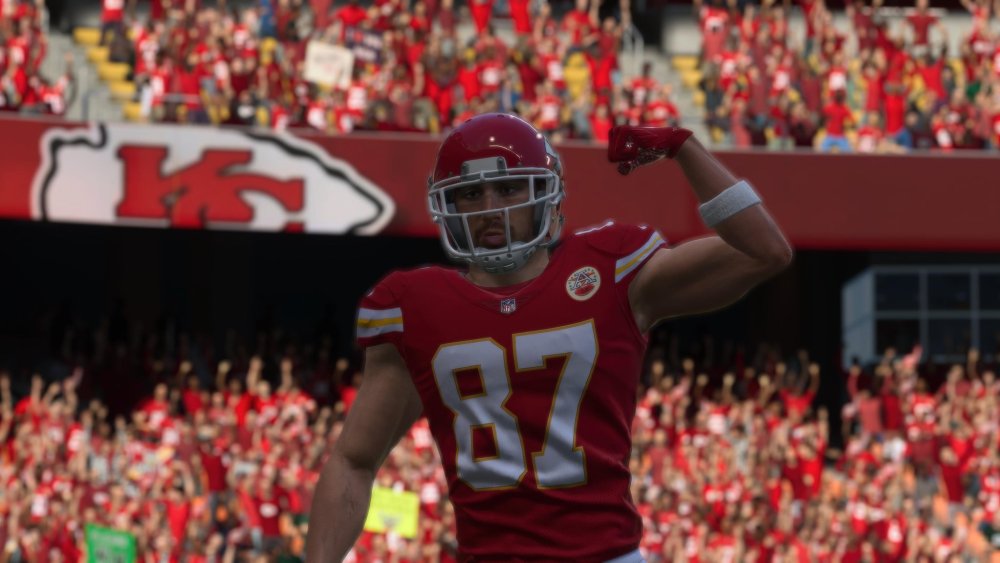 We were busy posting Madden 21 next-gen videos on YouTube over the weekend. We posted a comparison between next-gen and current-gen Madden, and we also posted a full gameplay video between the Bucs and Patriots. One other full game we posted was a next-gen Madden 21 snow game between the Bears and Ravens.

Prince last checked in with a look at all the new crowd interactions in next-gen NBA 2K21, and here he now goes through all the NBA 2K21 next-gen stadiums.

The wait is finally over. After months of anticipation and relative silence on EA’s part about just what next-gen FIFA 21 would have to offer, EA threw us a bone and released FIFA 21 a day early for those us lucky enough to snag a next-gen system. With no delay, let’s take the pitch and see what all the fuss is about in our FIFA 21 next-gen review.

With the next generation of powerful gaming consoles now out in the wild for many of us, I wanted to revisit a few games that received the PS5/Xbox Series X upgrade and a few that didn’t but still look to take advantage of the new hardware. Obviously, the library of racing titles on both the PS4 and Xbox One is large, so I narrowed this down to two titles that actually did receive the enhanced upgrade for both the PS5 and Xbox Series X, and three titles that did not but are extremely popular even to this day.

Liftoff: Drone Racing is a game that does not hide any surprises. You get what the name suggests you get: a drone racing game. Is it a realistic drone racing game? I suppose that’s a question for a true drone expert, something I am not. What I am, however, is a fan of video games of all genres, including racing. And while this is billed as a drone game, it’s also billed as a racing game. So would you, a fellow fan of racing games, find Drone Racing to be worth your time? Unless you also double as a drone enthusiast, the likely answer is no, but let’s get into why here with this Liftoff: Drone Racing review. 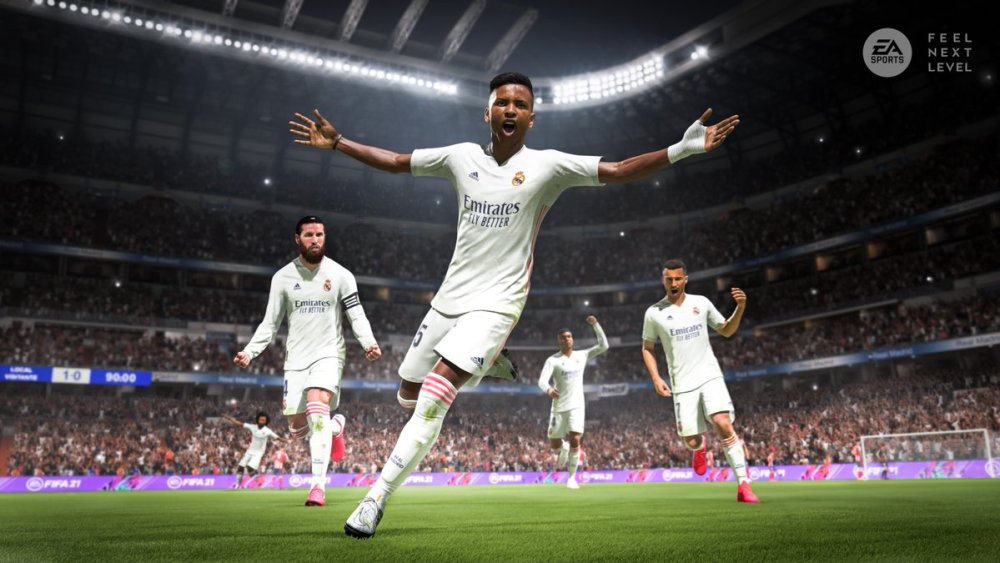 Heading into this Handball 21 review, I didn’t know what to expect. Yes, I knew that the sport originated in Berlin, Germany in the early 1900s (thanks Wikipedia!). And sure, we all played it once or twice in Elementary school. I maybe even stumbled upon a few highlights here and there while skimming through the sports channels. But I don’t know that I’ve ever sat down and watched a game of handball, even during the Olympics.

Like most sports titles over the last several years, the in-game slider settings have become an increasingly crucial and useful in-game tool for people. Now, the sight of all these sliders and options at your disposal can be overwhelming for many, but the perfect slider settings — depending on what you’re looking for — can help to create the most realistic or unrealistic gameplay experience possible. For the last few years, EA Sports has included the ability to customize skill levels, how frequently penalties are called and even how fast the game plays. I will include these factors in my NHL 21 sliders and settings.

Sony has not really given much love to franchise mode folks in at least a couple years now. We got online leagues and a “create-a-team” feature this year, and while that’s nice, it didn’t really add a ton to the actual franchise mode experience outside of making fictional leagues a little more enjoyable. We didn’t have a stadium builder or things like that to really make that feature sing either. However, these documents come from Sony itself, so maybe SDS will key in on franchise mode here as we jump to next gen. Now that we’ve had some time to test MyNBA Online, it has started to look like 2K bit off a little more than they could chew on next gen. There were some issues expected with this new giant mode but some of these issues are too big to ignore. MyNBA was teased as an all-in-one customizable franchise mode that combines MyGM and MyLeague. You can also play with friends online in an ultra customizable franchise game mode. There have been some concerns throughout the community about its functionality and they have not been addressed yet. Here are some of the key issues surrounding MyNBA Online with friends in our NBA 2K21 MyNBA online bugs report.

When I was about 10 years old, my parents bought a used pool table off of a family friend for $100. It took six people to lug that thing down into our basement. I was super excited about this new addition to our family, figuring I would become a billiards master in no time. Long story short, that didn’t happen. I played it a handful of times before it broke and we got rid of the table. But during this short window of time, it did spark my interest in billiards video games, an interest that continues to this day. It’s why I was excited to do the Pure Pool review now that the game is on the Switch and costs $15. 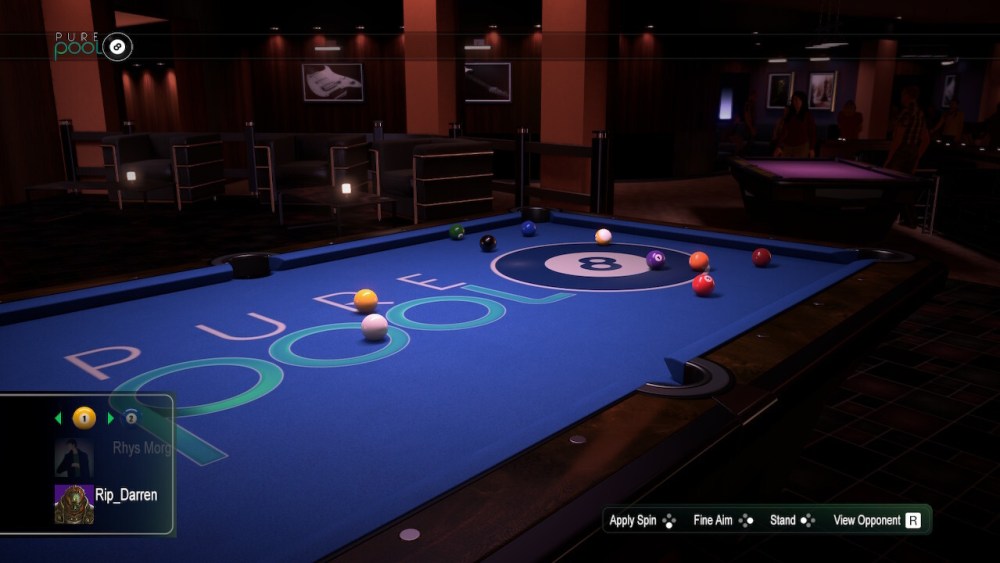 Very few games, if any, carry the reputation of Sports Interactive’s Football Manager series. The benchmark by which all sports management simulation games are measured against, Football Manager is back for 2021 and with some improvements to boot. Admittedly, it’s been a while since I’ve played Football Manager, but thanks to some smart design choices I felt right at home with my newfound managerial duties. Let’s get into the Football Manager 2021 review.
The wait was long and the information was sparse, but months after confirming a “free” Madden 21 “enhanced” upgrade was on the way, we finally got next-gen Madden 21. Was this upgrade worth the wait? Well, let’s chat about that in our Madden 21 next-gen review because it’s not a simple question to answer.