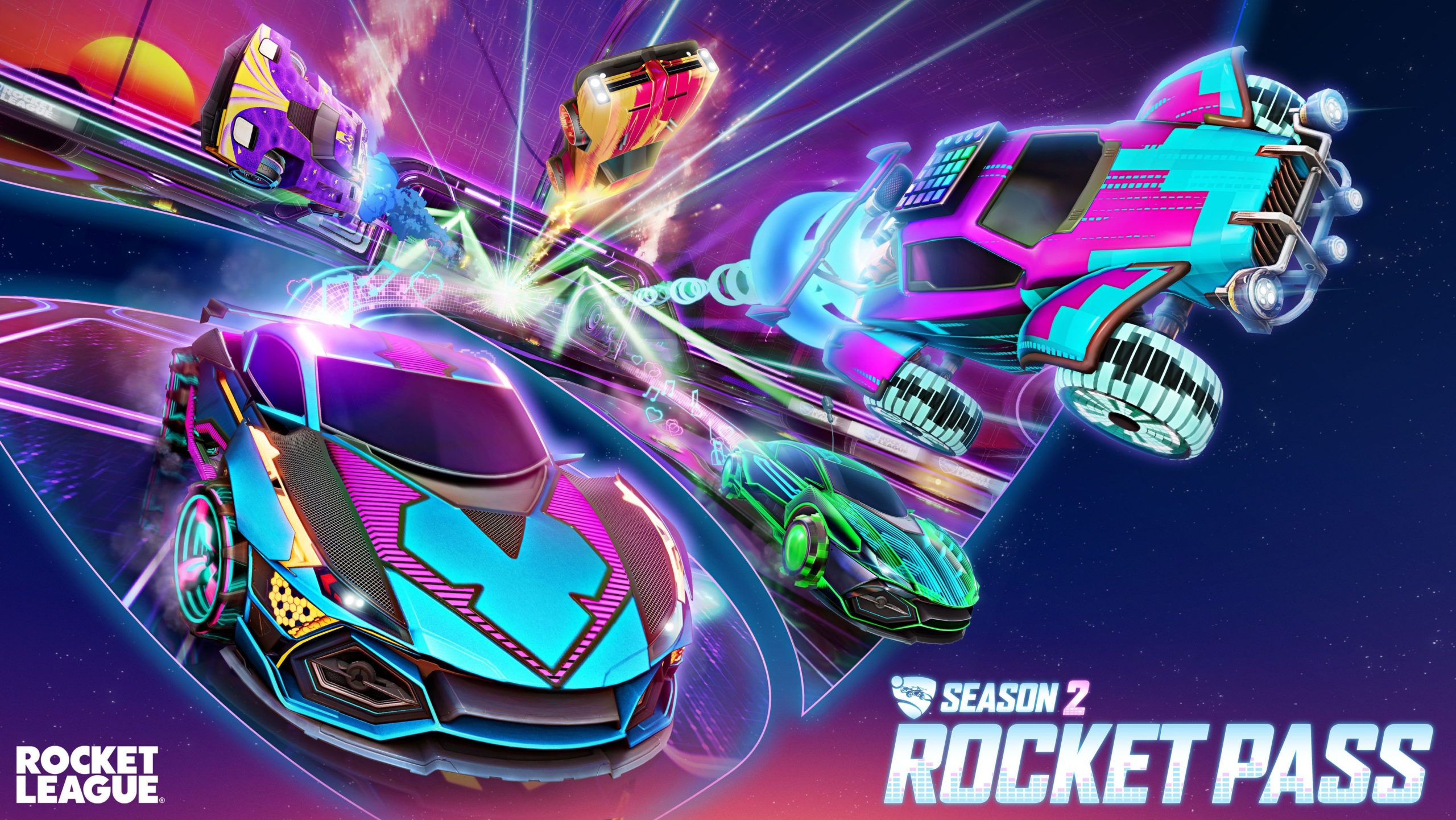 Psyonix has announced Rocket League’s Season 2 will arrive on December 9, introducing a new customization option called Player Anthems. New songs and content will be featured by Grammy-nominated EDM artist Kaskade, through a partnership with Monstercat. There will be a new Rocket Pass, new Arena, and much more.

UPDATE: (12-9) Rocket League Season 2 is LIVE on all platforms. This is the game’s second season since the transition to free to play and features the new Player Anthems customization option, songs and content from Grammy-nominated EDM artist Kaskade, a new Rocket Pass, the new Neon Fields Arena, and more.

Here are some of the Rocket League Season 2 features:

Read more about Rocket League Season 2 at the official website.