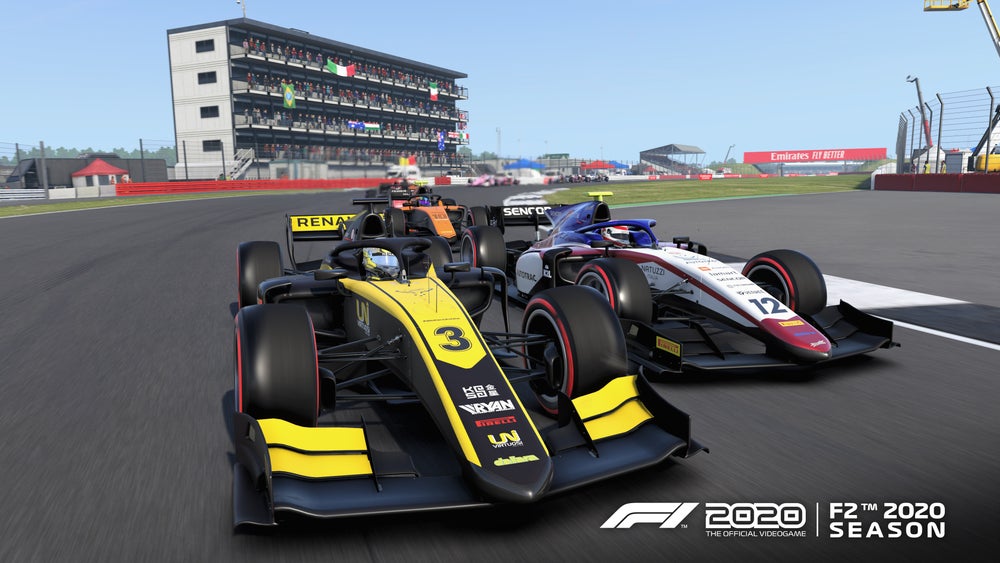 F1 2020 game update 1.14 is available for PC, Xbox One and PlayStation 4. The free update features the addition of the F2 2020 season, complete with all of the teams, cars and drivers. Fans can race with them in Championships, Time Trial and multiplayer.

The F2 game option replicates its real world counterpart with 12 weekends, each made up of two races. The first, known as the Feature Race, follows a standard format with drivers lining up based on their qualifying times, and points awarded to the top 10 placings. The second, Sprint Race, sees the Feature Race top eight positions reversed in a shorter race, with fewer points awarded to the top eight drivers. For both, there are two additional points available for the fastest lap.

Check out the patch notes below, along with plenty of new screenshots showing off some of the F2 cars.

The patch is coming soon for Google Stadia. 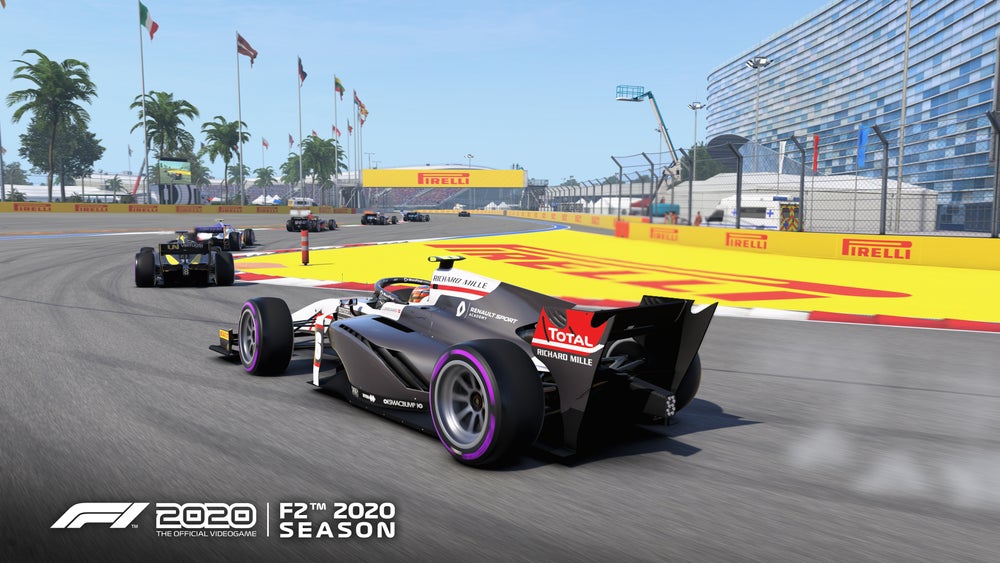 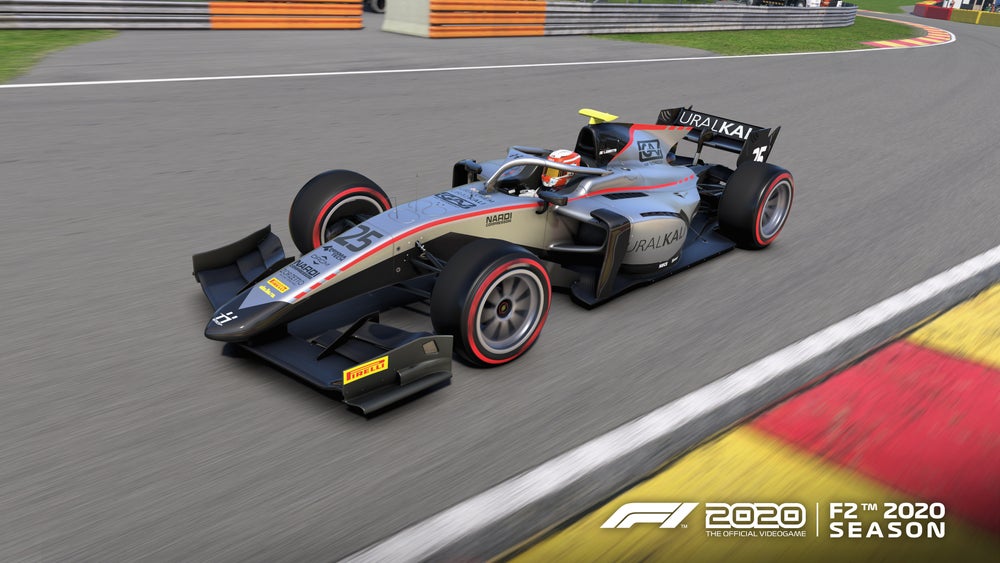 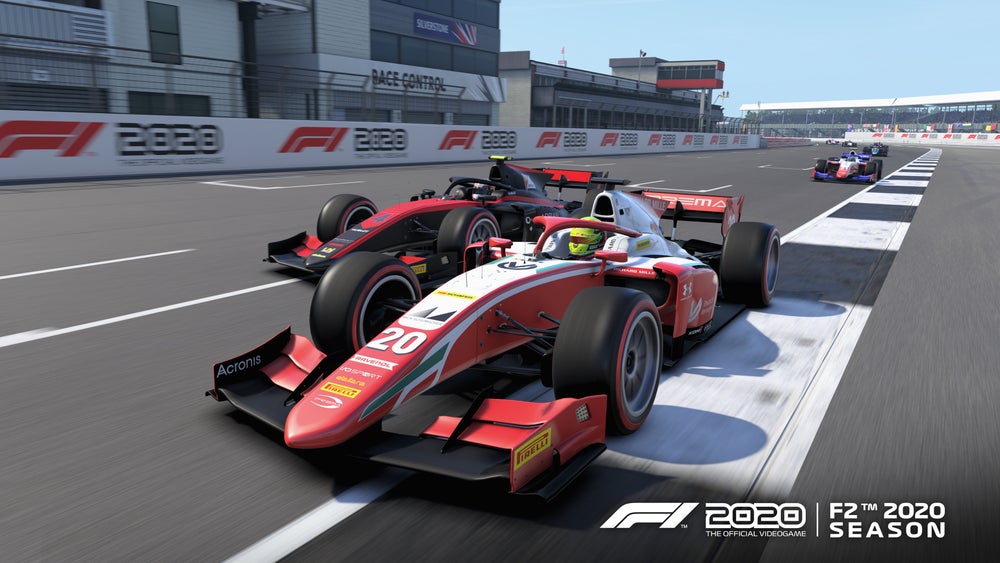 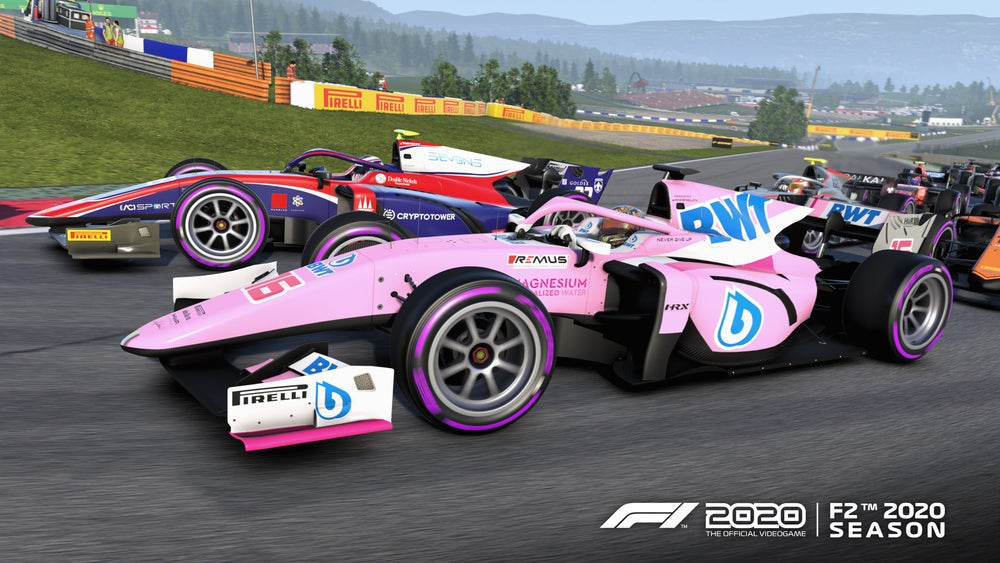 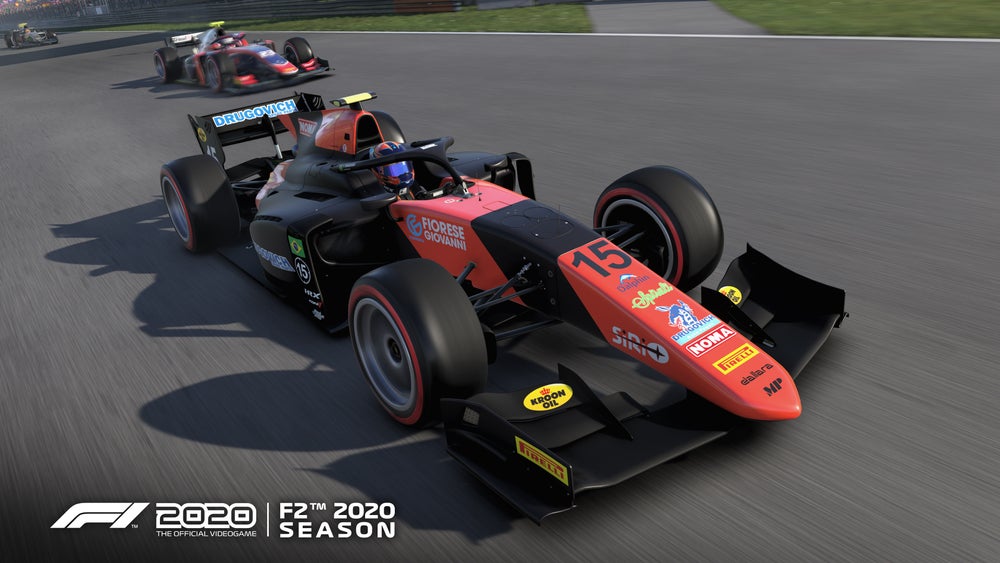 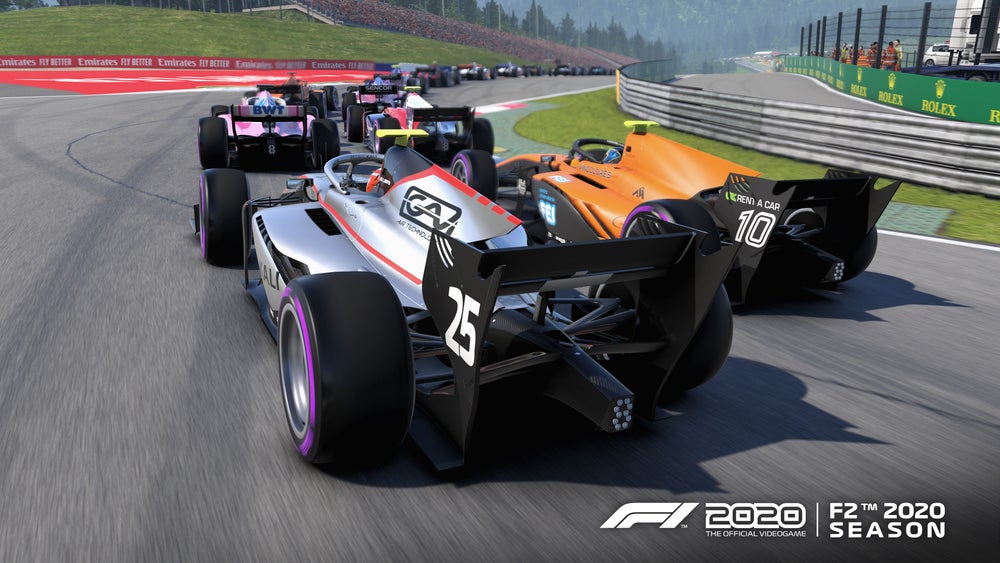 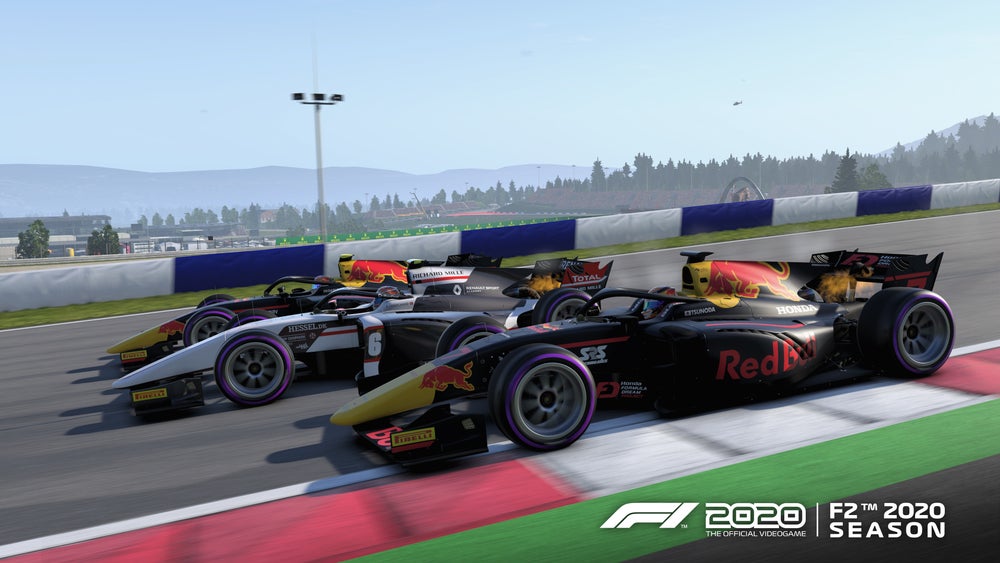 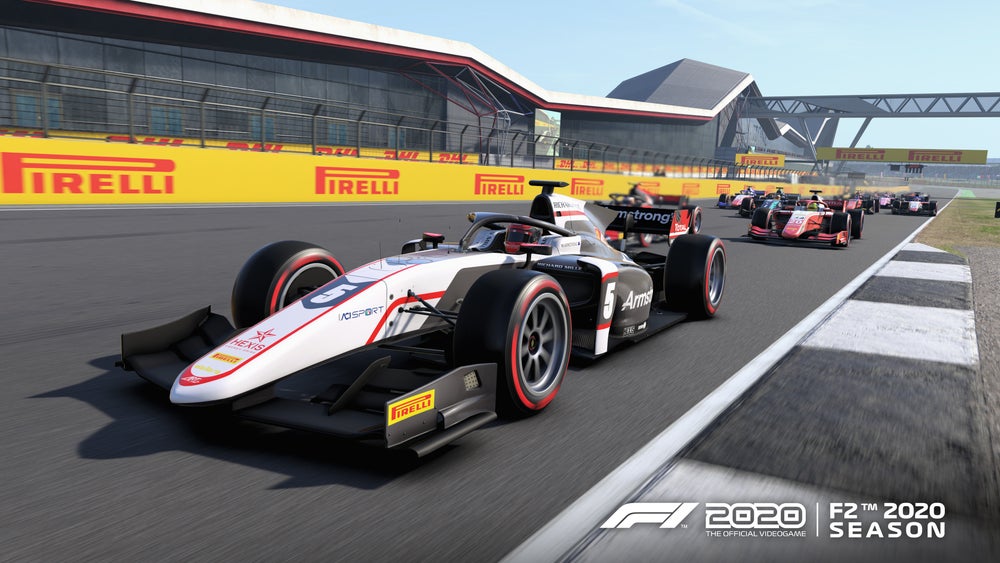 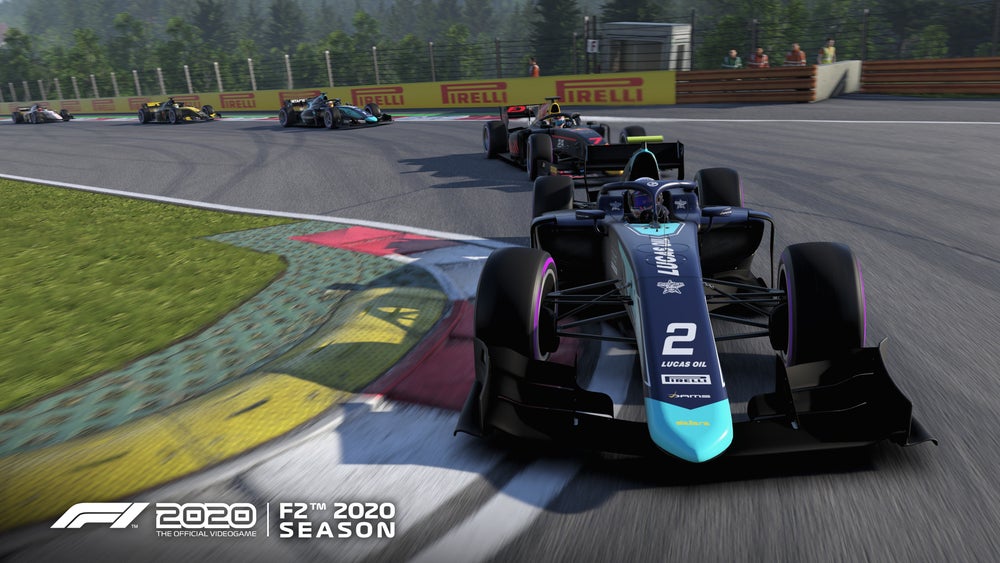