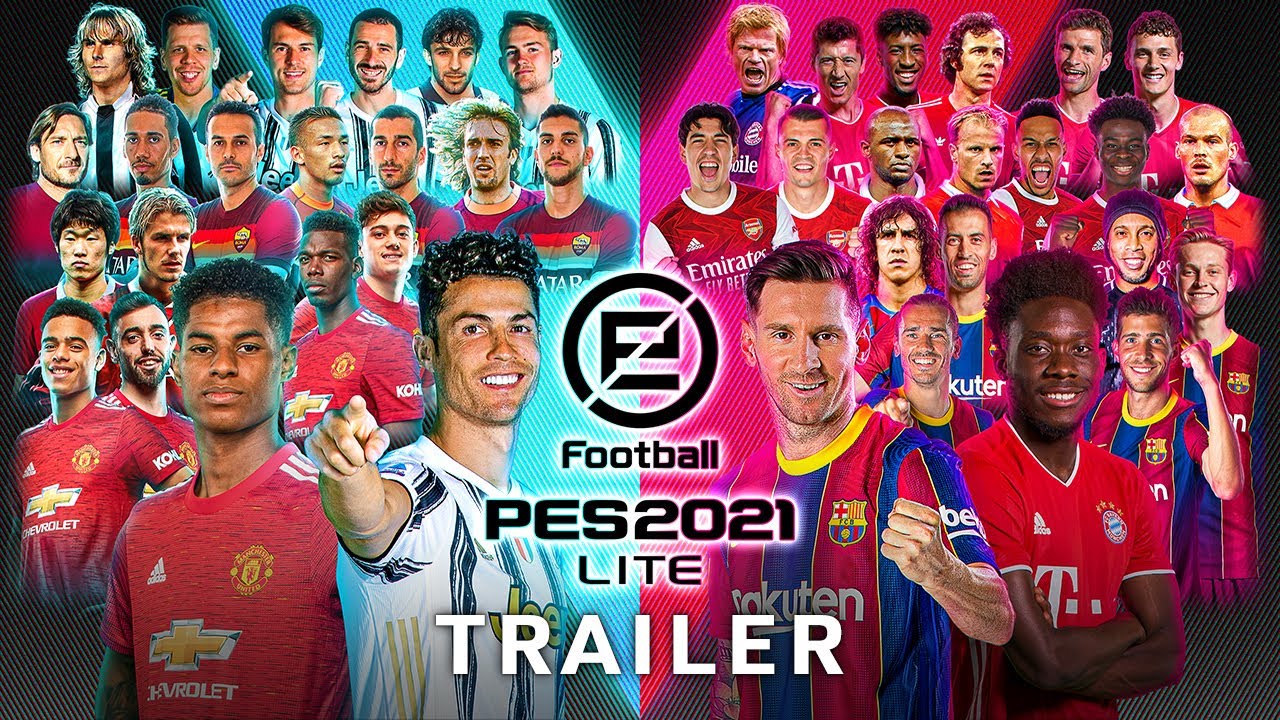 Here are the modes available in the LITE version.

Data Pack 3 was released last week and if you missed our eFootball PES 2021 review, make sure to read it here.

We also have quite a few featured articles on eFootball PES 2021, which we’ve linked below.