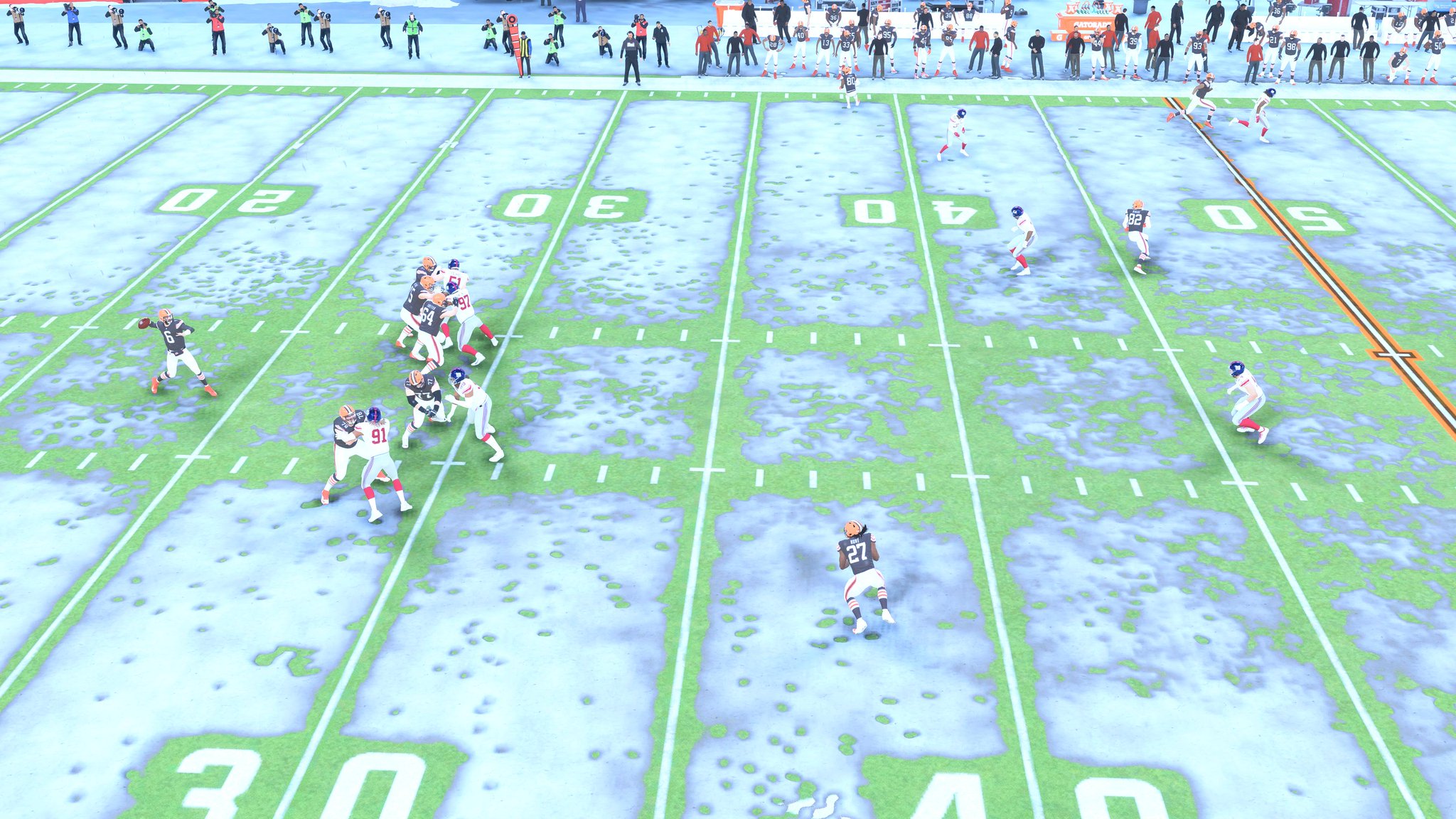 Users are claiming the stadium is just too bright, specifically during night games, but even more obvious in the snow. Just check out the screenshots captured below.

The first 2 screenshots are taken at night, the third in the snow. We just threw in the 4th screenshot to compare a standard 1:00 PM game. 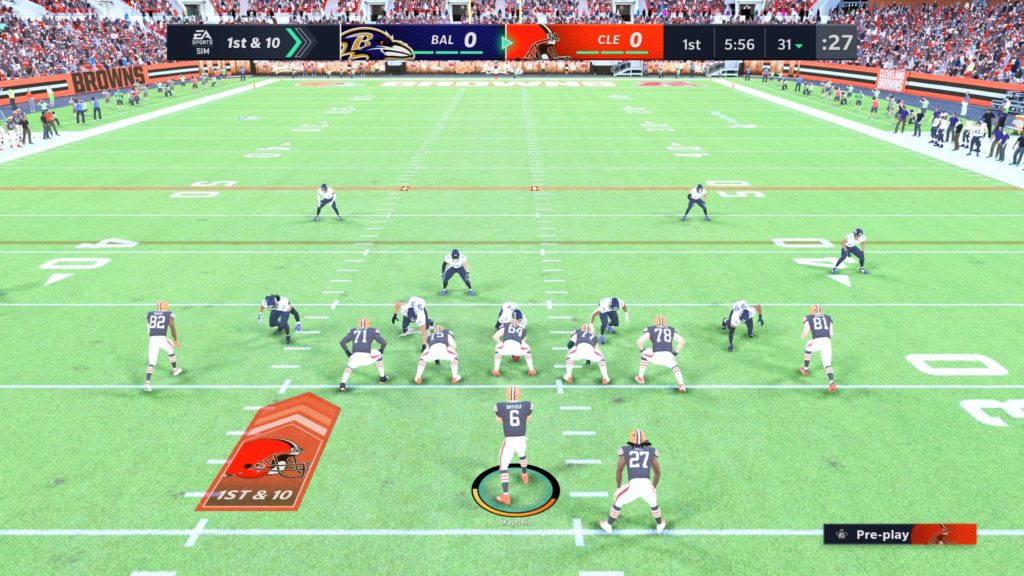 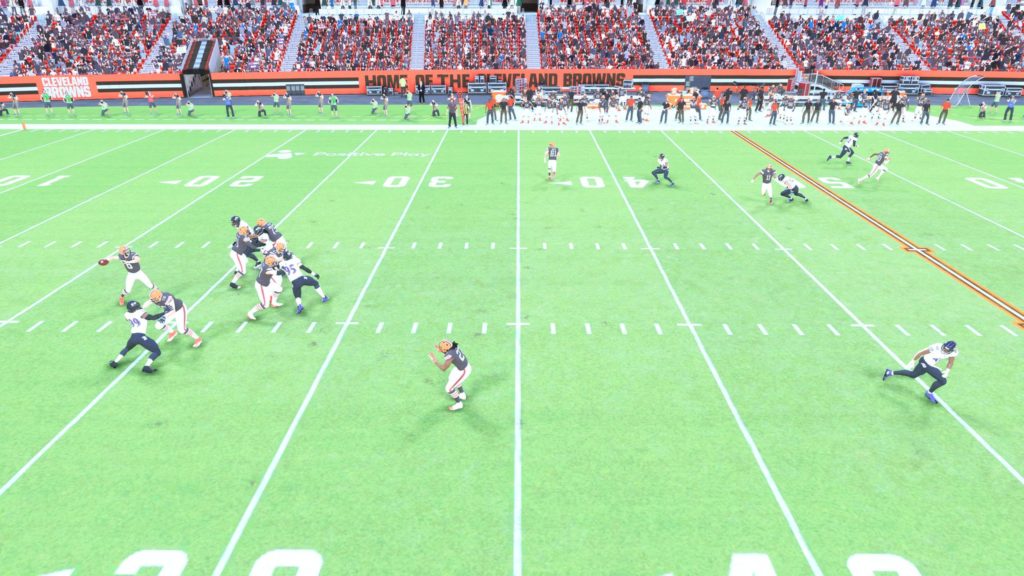 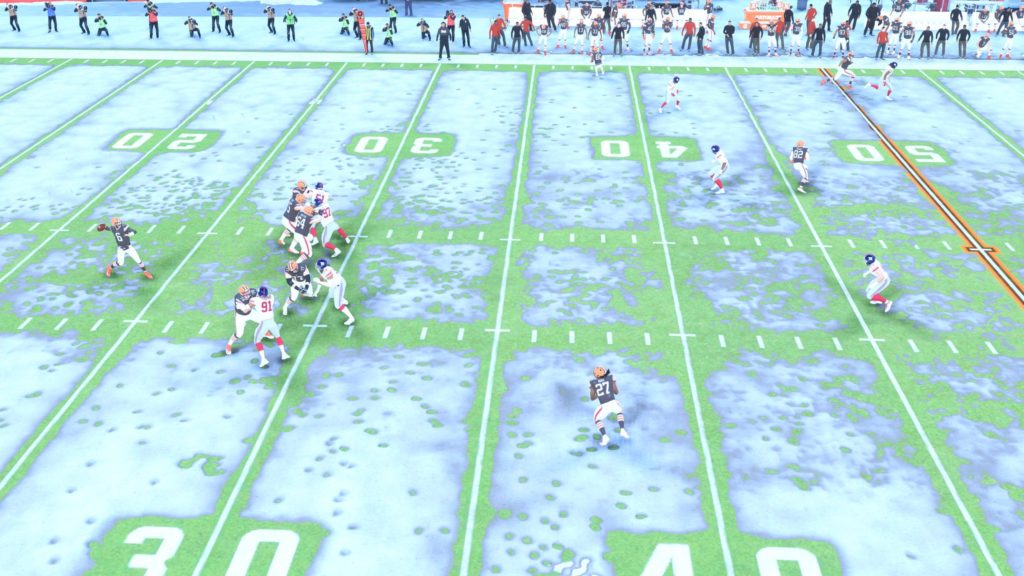 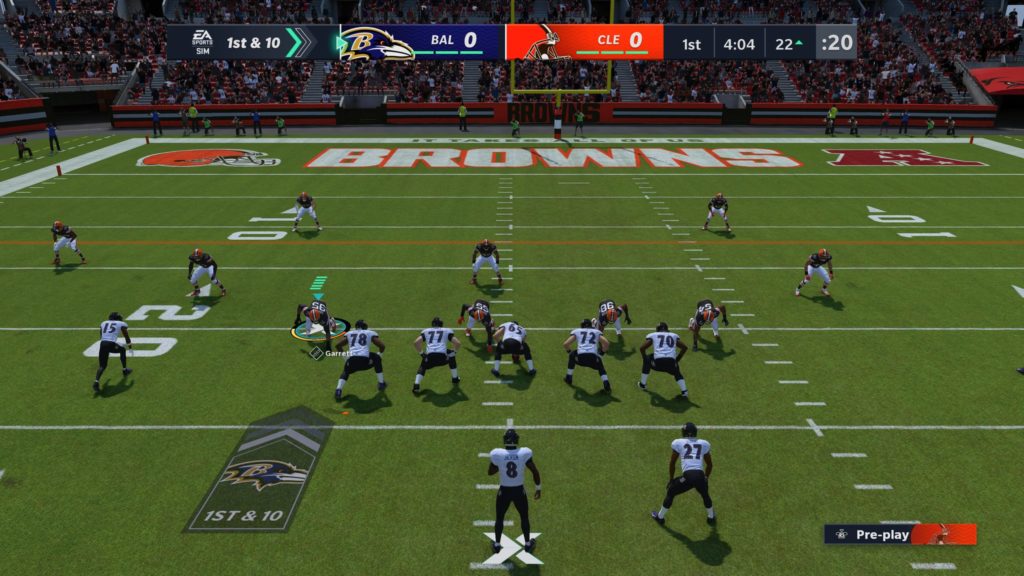 While we haven’t tested out all of the stadiums, the Madden team is aware of the issue and working on a fix. If you are noticing anything specific in next-gen Madden NFL 21 stadiums, let us know.

Some Next Gen #Madden21 Notes:

🏈 Graphics and UI Team are working towards fixes for the blown-out lighting in a couple of specific stadiums and the kick clock.

Next-Gen Madden 21 Snow Gameplay: AI Vs. AI Game - Bears Vs. Ravens
Madden 21 Next-Gen Review - Not a Revolution But a Solid Gameplay Base