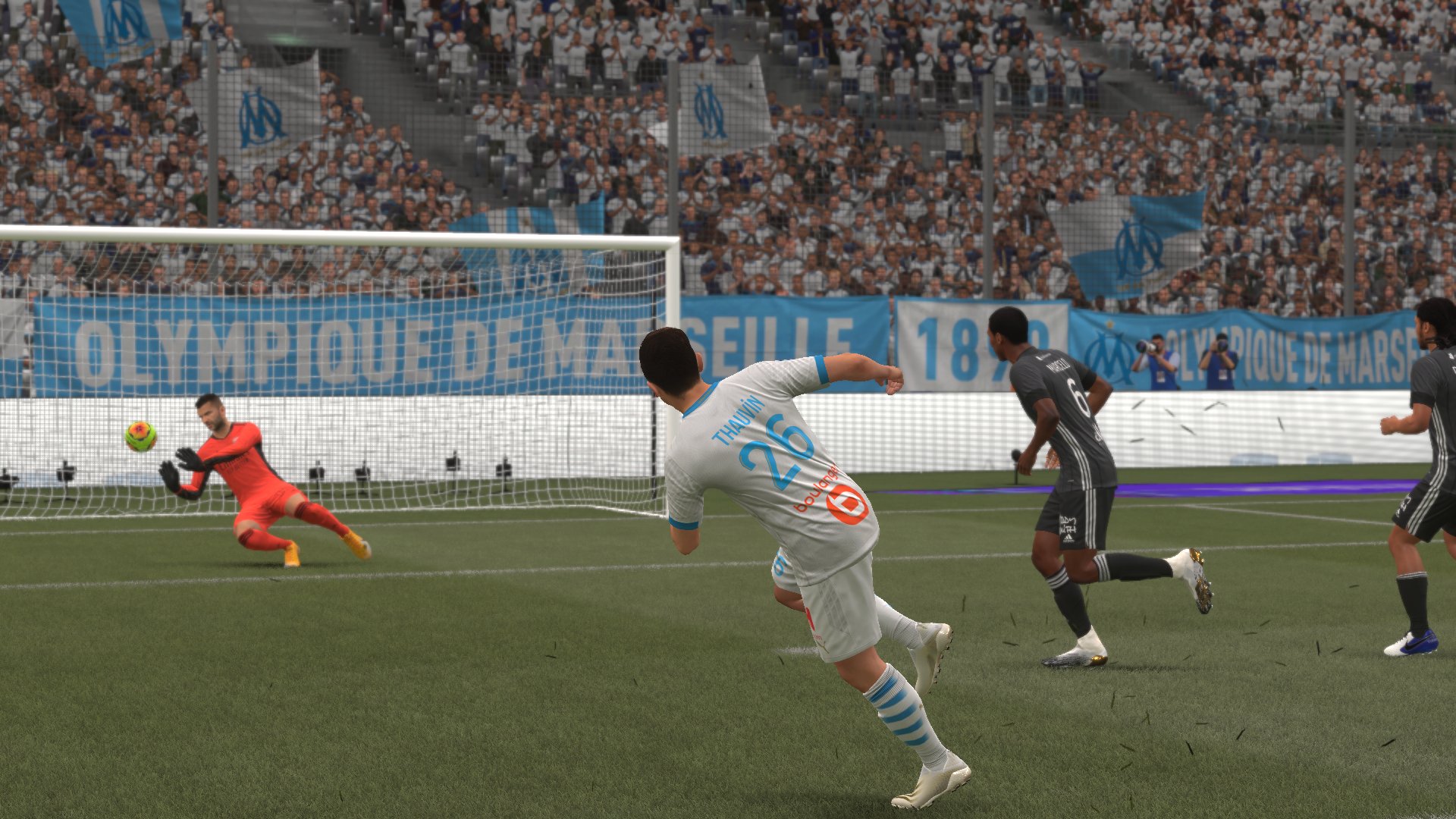 FIFA 21 title update #7, which arrived earlier this week for PC users, is available now on PlayStation 4 and Xbox One.

The latest patch addresses some of the issues with gameplay, FUT, Career Mode, VOLTA FOOTBALL, and Career Mode, along with some audio and visual updates. 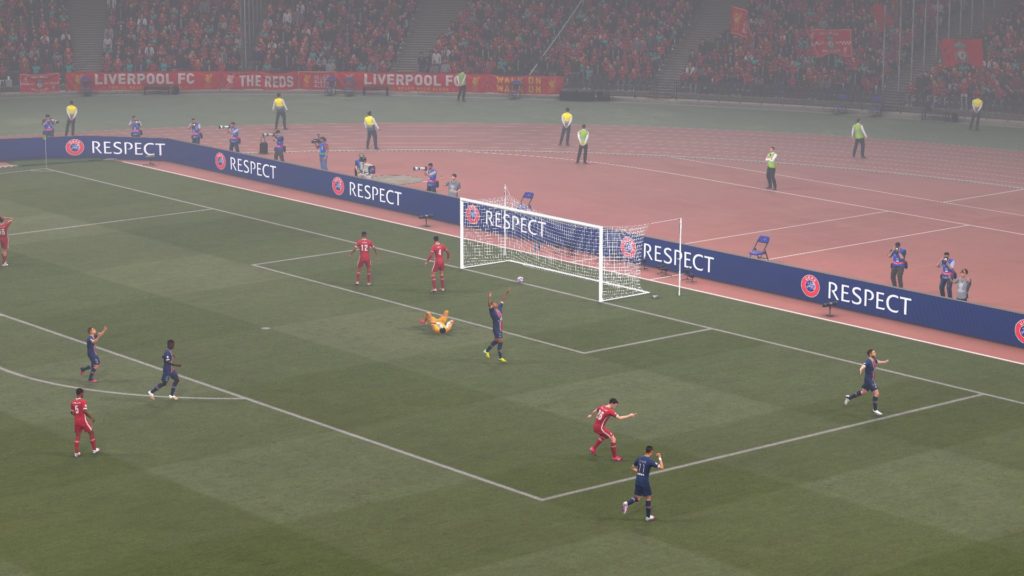 EA has also posted a new Pitch Notes article, diving deeper into three gameplay changes around the further improvement to interception logic, the speed at which the ball travels following a Driven or Driven Ground Cross, as well as the accuracy of volleys hit with a fast moving ball.