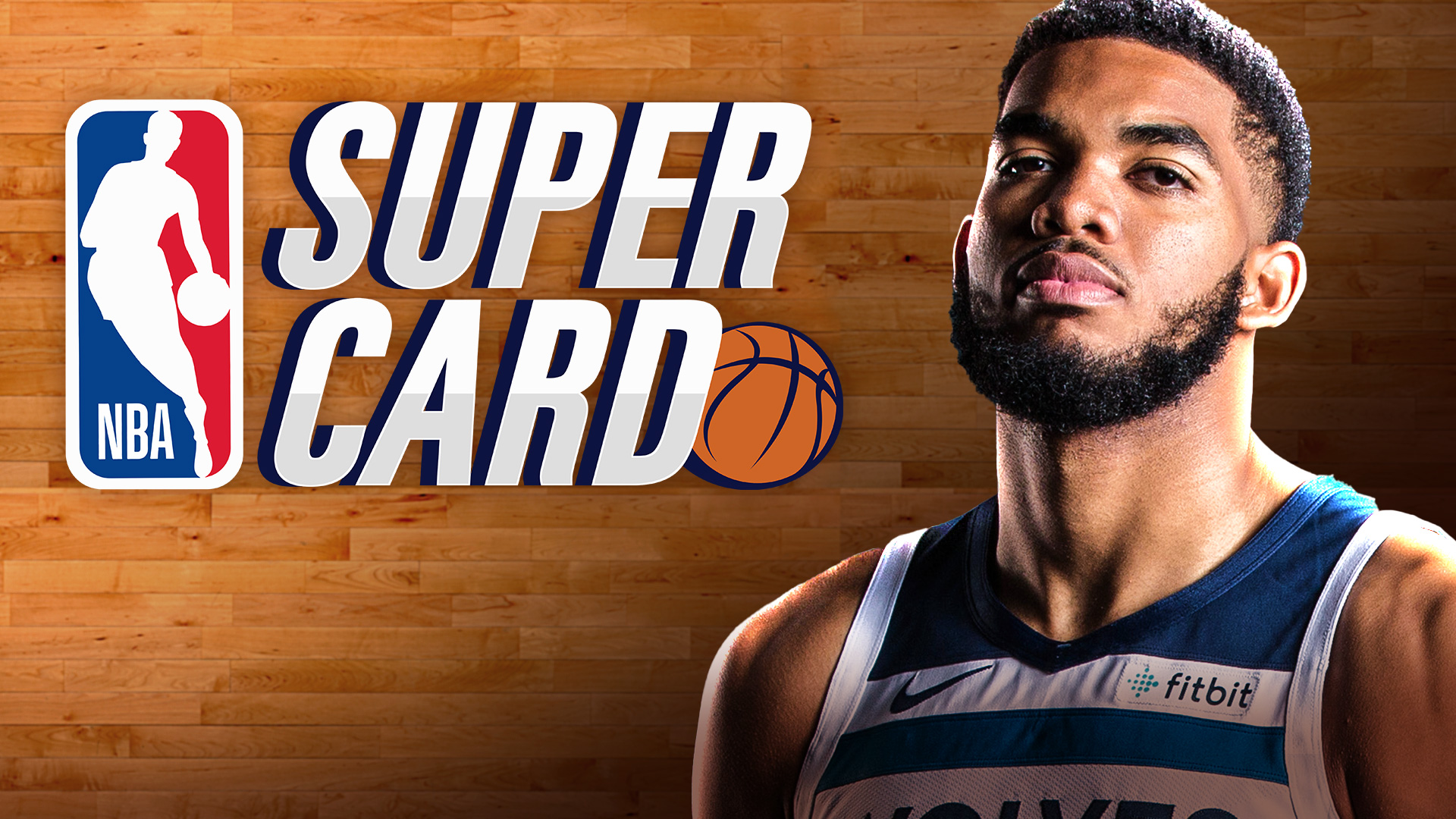 NBA SuperCard will have more than 350 collectible NBA and WNBA cards at launch, with plans to add more in the near future. The game will feature five tiers of cards, multiple modes such as Quick Game and Champions, as well as weekly live opportunities to receive exclusive cards and deals.

Here are some of the features in the game, along with updates that are scheduled to arrive in the upcoming months ahead. 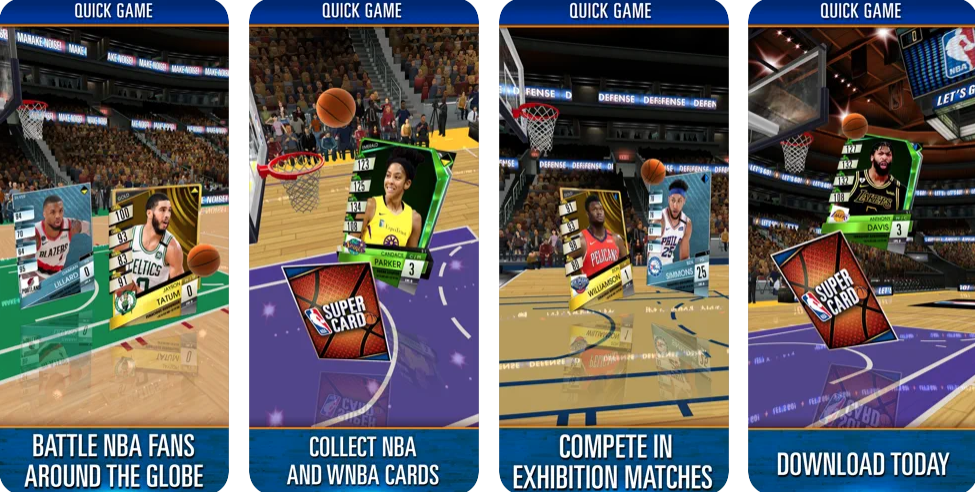