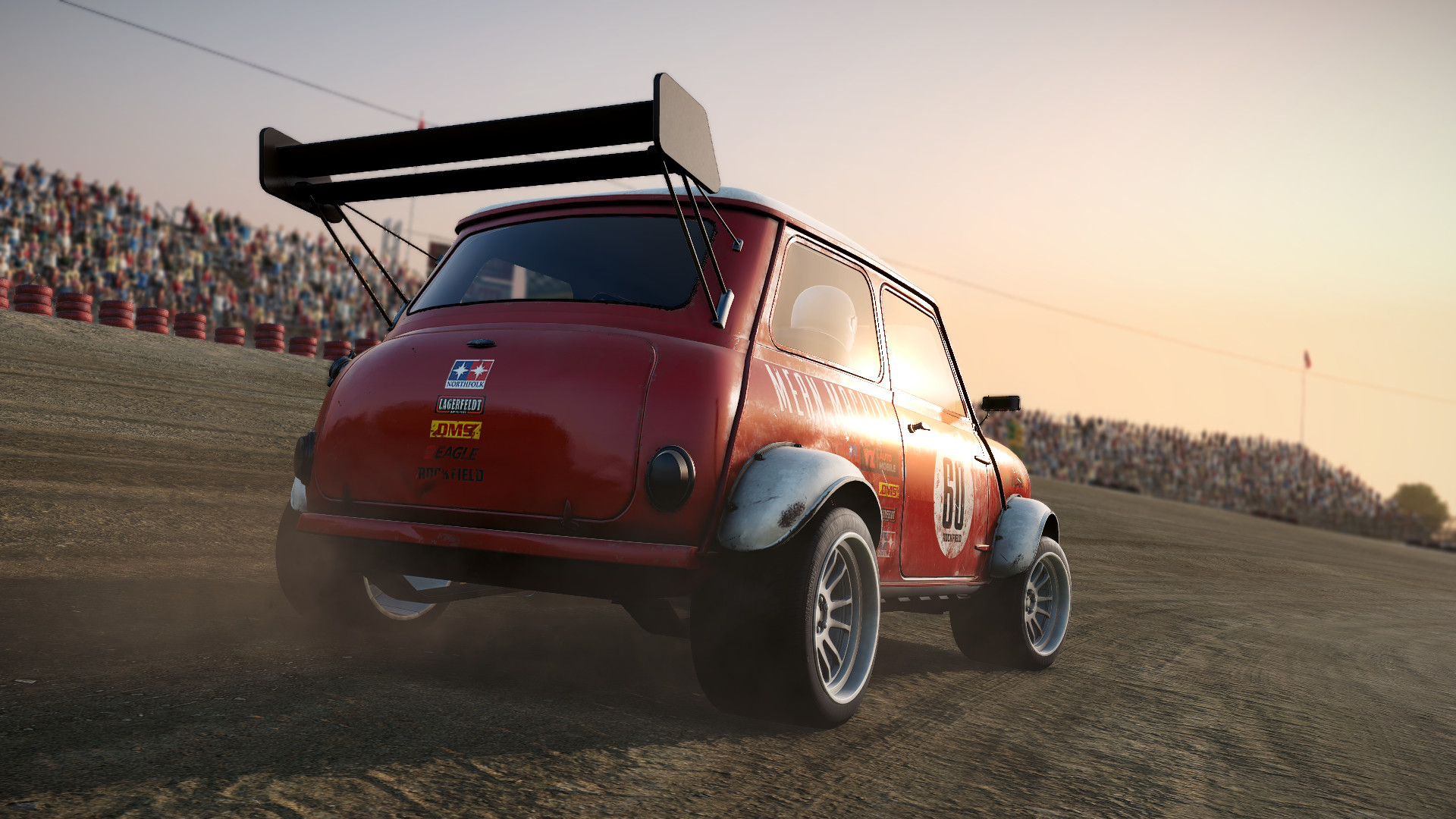 A new update for Wreckfest has arrived today, featuring a new Tournament Season: Racing Heroes and Eagles Peak, a free track containing a circuit track and a derby arena.

The Wreckfest Racing Heroes car pack includes three new cars: Raven is a true battle beast of a car that packs plenty of grunt and shreds opposition with raw power, Speedie is a peppery little car that punches above its weight, and Stellar is a legendary rally missile that is at home on both twisty gravel and tarmac.

The Wreckfest Racing Heroes car pack is included in Season Pass 2, otherwise you will need to shell out $3.99.

Here are the Wreckfest patch notes. 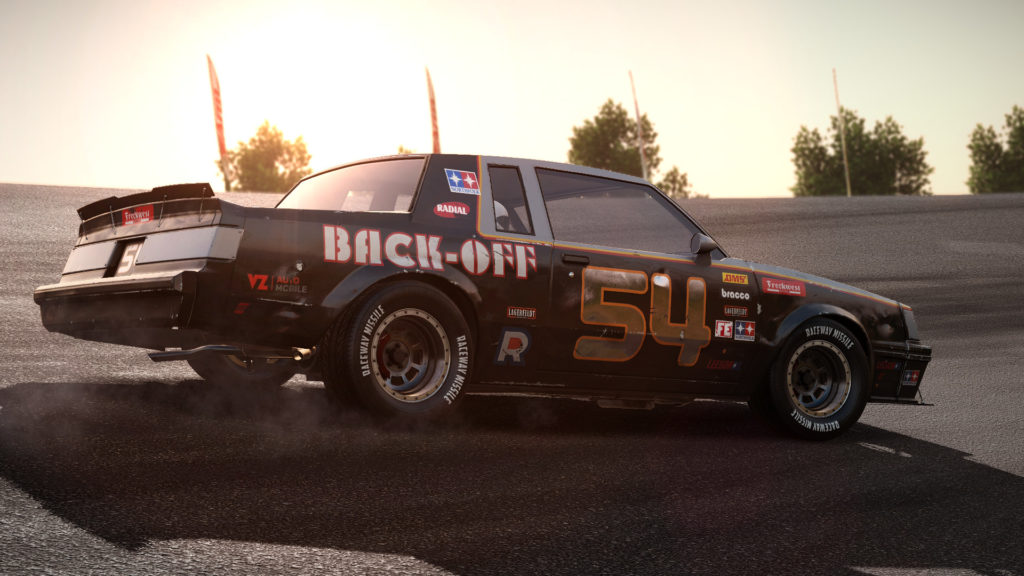 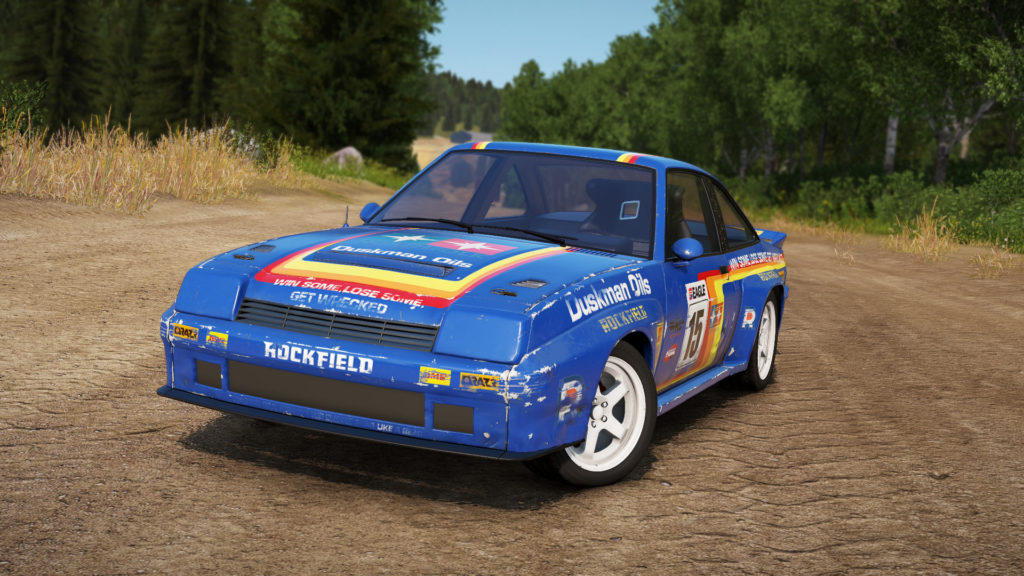