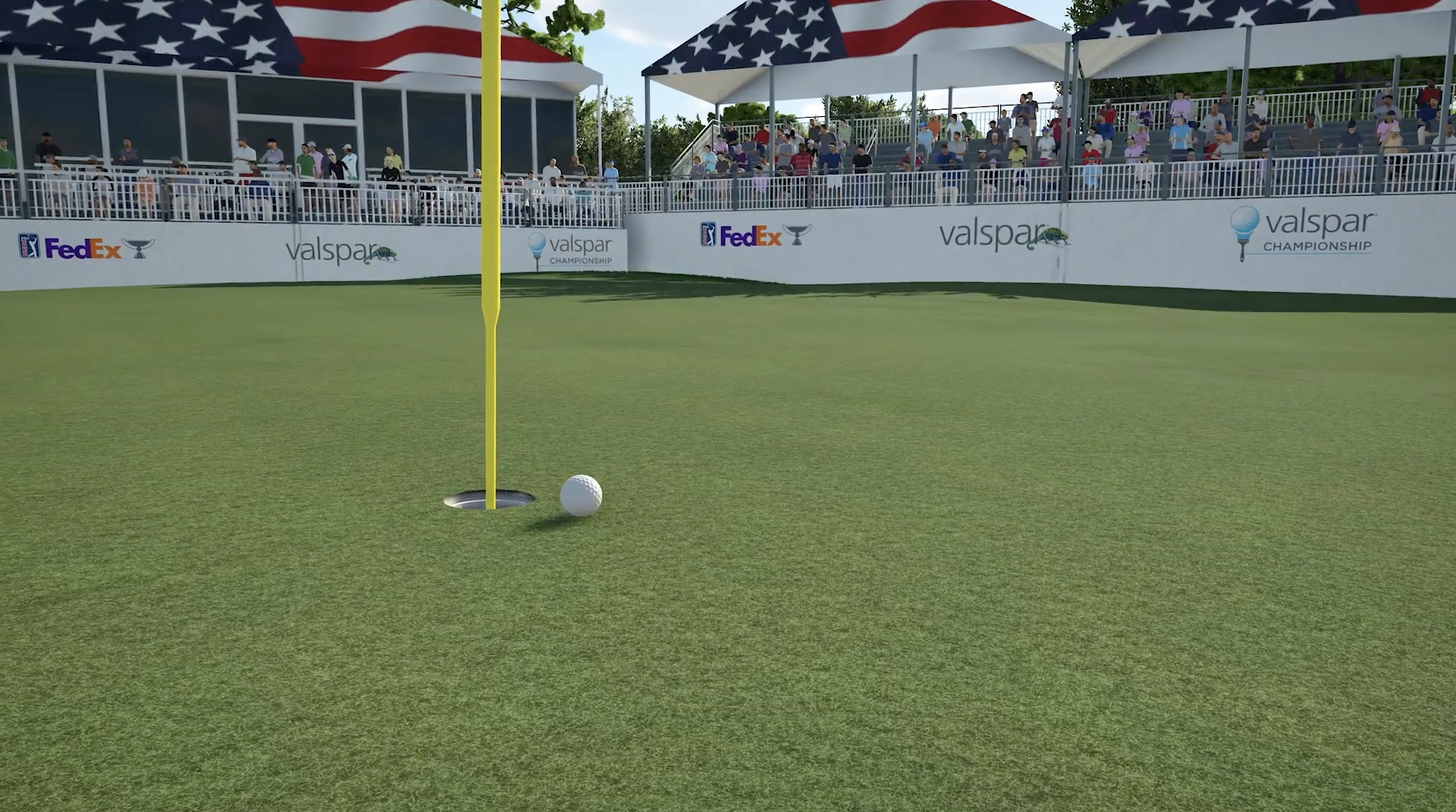 The latest PGA TOUR 2K21 game update is scheduled to arrive today on Xbox One and PlayStation 4. The patch notes mention the swing glitch, which is seen on the Xbox Series X, has been resolved. I’m seeing a small delay on swings when playing on the PlayStation 5, but I don’t see a mention of a fix there.

2K states the PC, Nintendo Switch and Stadia patches are set to arrive within the next few days.