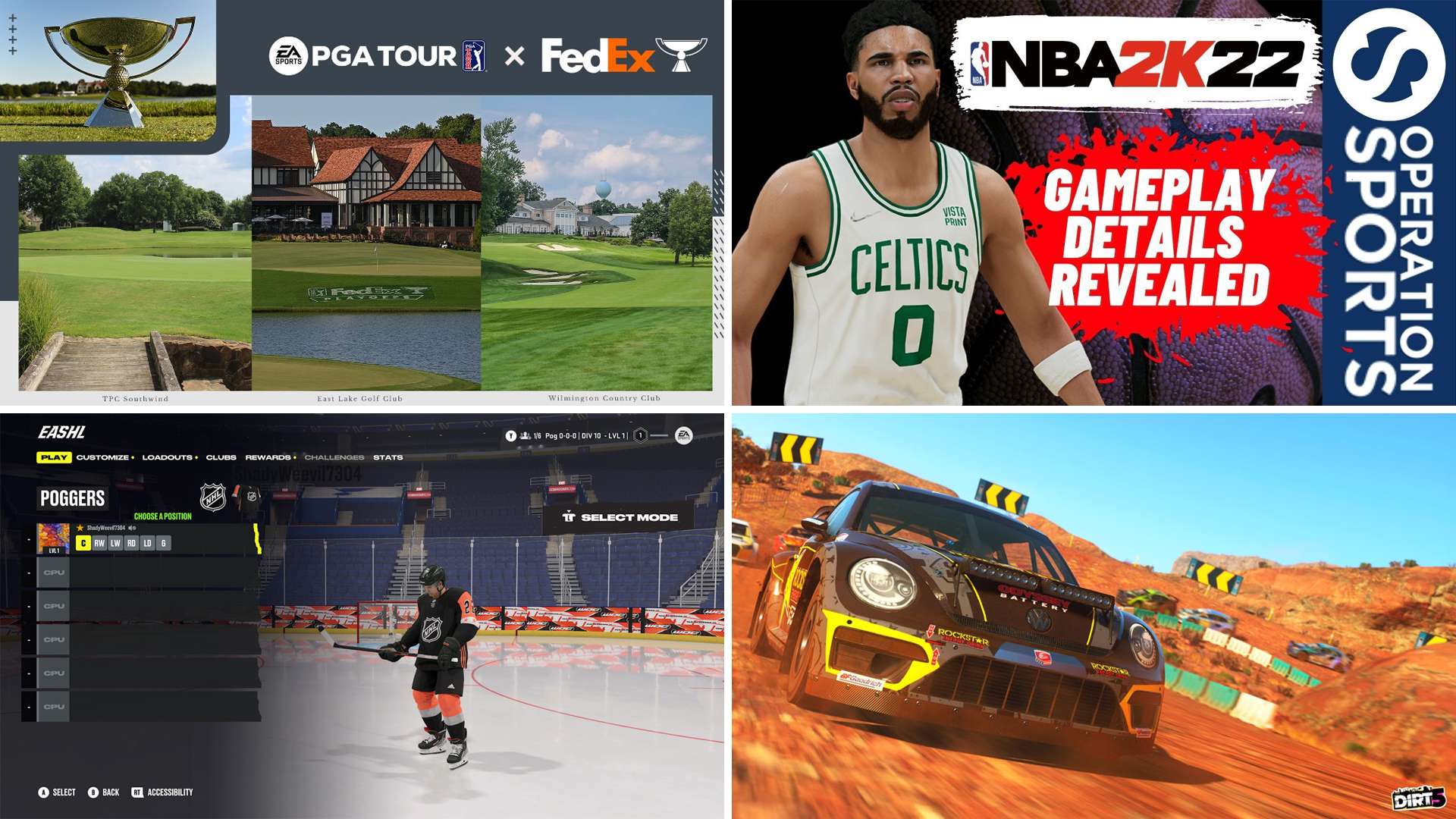 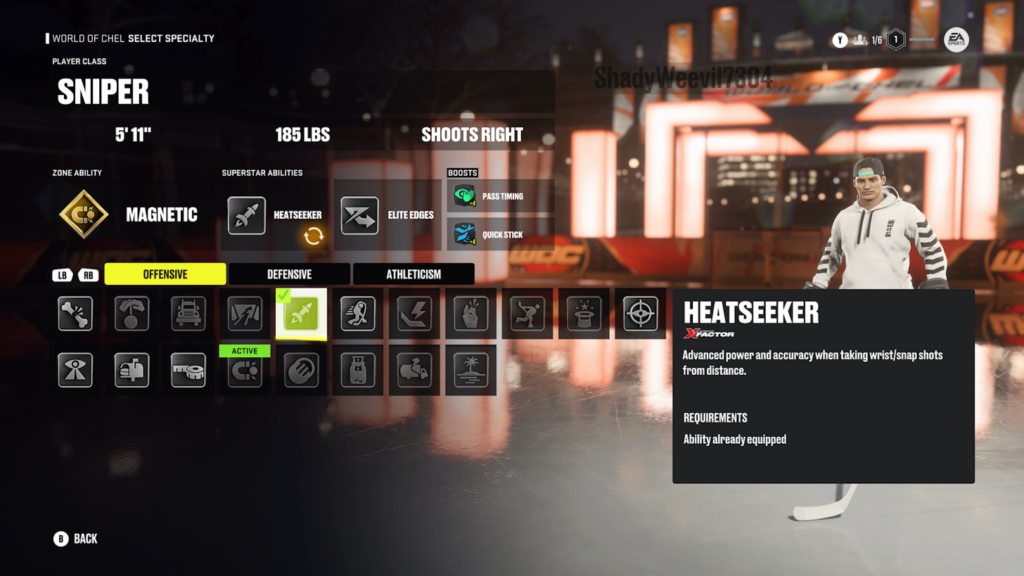 People want to see what NBA 2K22 is updating on the gameplay front since 2K has said just about nothing to this point. We know we’re finally getting news in the near future, but I’m mostly chill about the whole situation. Now, that’s partly because I come in with my own set of biases and desires for this year’s game. I’m not looking to be blown away because NBA 2K21 next-gen gameplay was closer to what I wanted than most of the prior 2Ks from the PS4/Xbox One generation. I say that as someone who mostly plays “sim-minded” folks in online leagues rather than random-room 5-out mad men or tons of offline games in MyNBA. 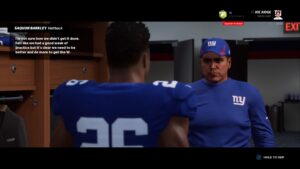 While franchise mode in Madden games had been stuck in a bit of a holding pattern in recent years without much in the way of new features or wrinkles, there was undoubtedly a shift that happened last year that provided some hope. With the community rallying behind the #FixMaddenFranchise hashtag on social media (inspired by our own contributor Brian Mazique), developers of the game were finally forced to take notice of the massive outcry and give some much-needed attention to the mode in the present and future, which started with Madden 21 and now leads us to Madden 22 franchise mode. 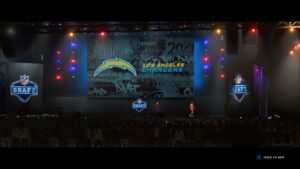 When EA Sports first announced it would be developing a single-player story mode years back, I was excited. That excitement has slowly faded away over the years after multiple swings and misses. That said, it wasn’t until EA released Face of the Franchise: QB1 for Madden 20 where I finally started to see the game mode take a step in the right direction. But, unfortunately, that promising step with QB1 took a step back last year with Madden 21’s sequel: Face of the Franchise. 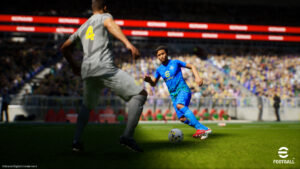 It’s a busy time of the year for soccer enthusiasts. Domestic leagues across the globe have kicked off, albeit they are on a brief hiatus for World Cup Qualifiers. The transfer window ceremoniously closed this past week only increasing excitement levels for gamers to get their hands on a new soccer title. While some of us have taken a preemptive bite from the FIFA 22 apple, eFootball has been slowly releasing information leading up to its release. We teased some of the information yesterday here so naturally it’s time to dive in!