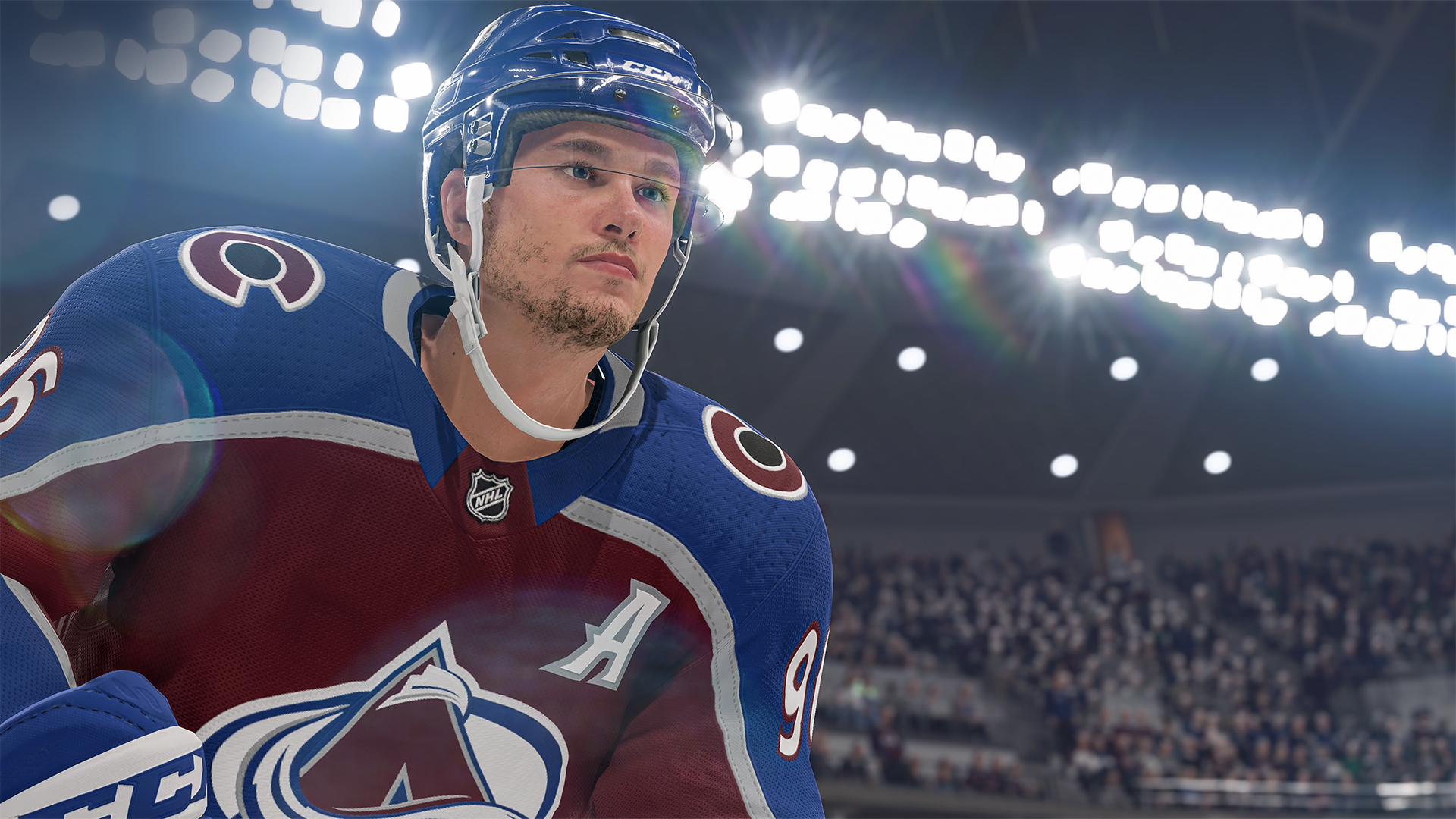 For those of you that signed up for the NHL 22 Closed Technical Test earlier this month, codes are being sent out to select individuals today. Keep an eye out for the email and redeem your code at the PlayStation or Xbox Store respectively.

The World of Chel is featured in the technical test. Here’s what’s available.

If you didn’t get a chance to sign up for the NHL 22 Closed Technical Test, you can try your luck with various giveaway opportunities from the official @EASPORTSNHL Twitter account.

Feel free to post feedback here, but EA is specifically looking for feedback at the Closed Technical Test forums. Don’t stream or upload any content from the technical test, EA will ban all of your accounts.