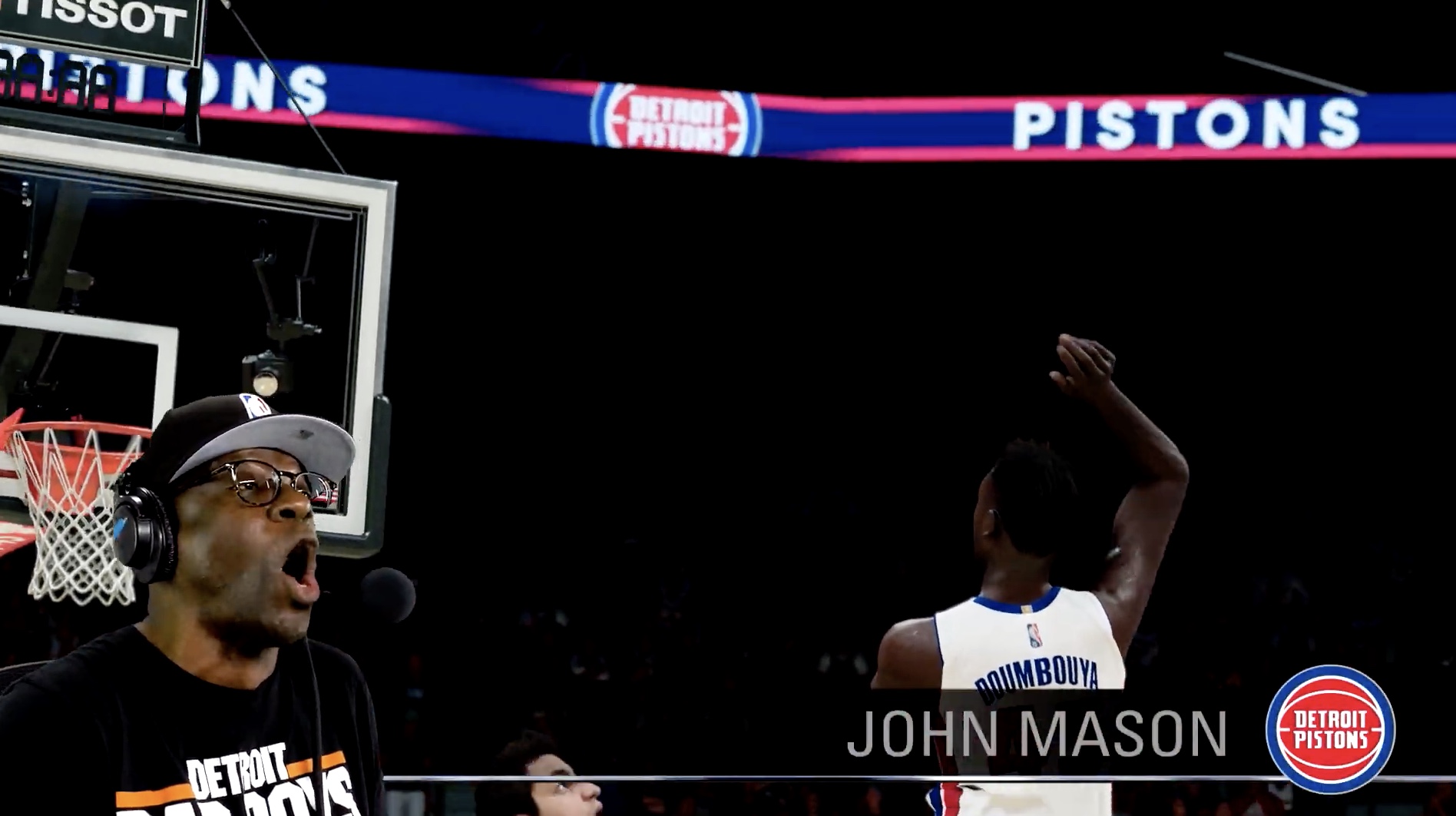 Here’s the full list of PA announcers in the game:

Of note, Matt Thomas for the Houston Rockets wasn’t seen or heard in the trailer, but he is included. Ryan Cameron was dropped by the Atlanta Hawks, so they might have a generic PA announcer. We have followed up with 2K to get clarification.

“After last year, I think we all have a renewed appreciation for the noise and cheers that fill an NBA arena each night,” said Mike Walczewski, Public Address Announcer for the New York Knicks. “With the style and enthusiasm of every team’s PA announcer now in the game, I truly feel that NBA 2K22 players will experience the thrill and the drama of stepping onto their home-court firsthand.”

“From the fans to the PA announcers, each team truly has its own distinct atmosphere and energy,” said Matt Cord, Public Address Announcer for the Philadelphia 76ers. “NBA 2K22 is capturing the essence of each arena to further immerse players in the sights and sounds of a true NBA experience. I’m proud that I can help bring the game to life, especially for all the Sixers fans playing, because they feed off of me and I feed off of them. They are an incredibly passionate fanbase.”