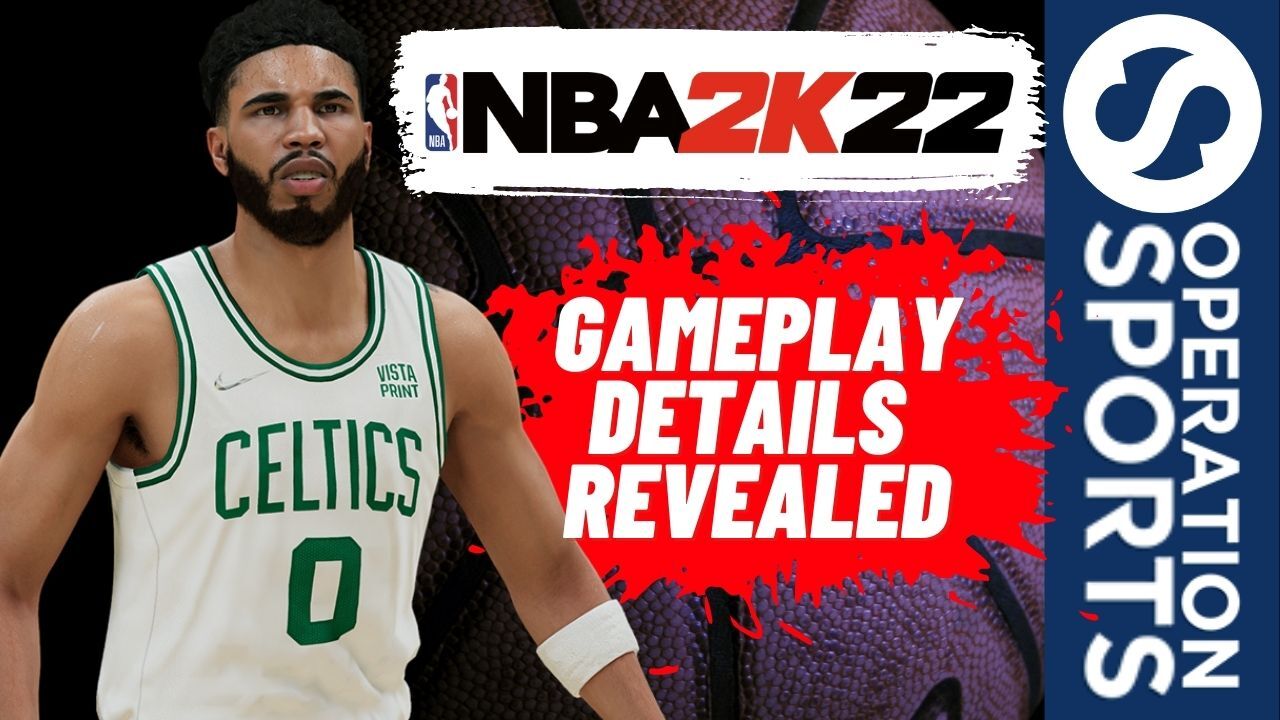 NBA 2K22‘s release is right around the corner, but even with the deluge of news this week, it still doesn’t feel real to me — perhaps because the NBA season ended so late in the year. That said, I’m of course always excited to get my hands on the newest 2K to see what’s going on this year.