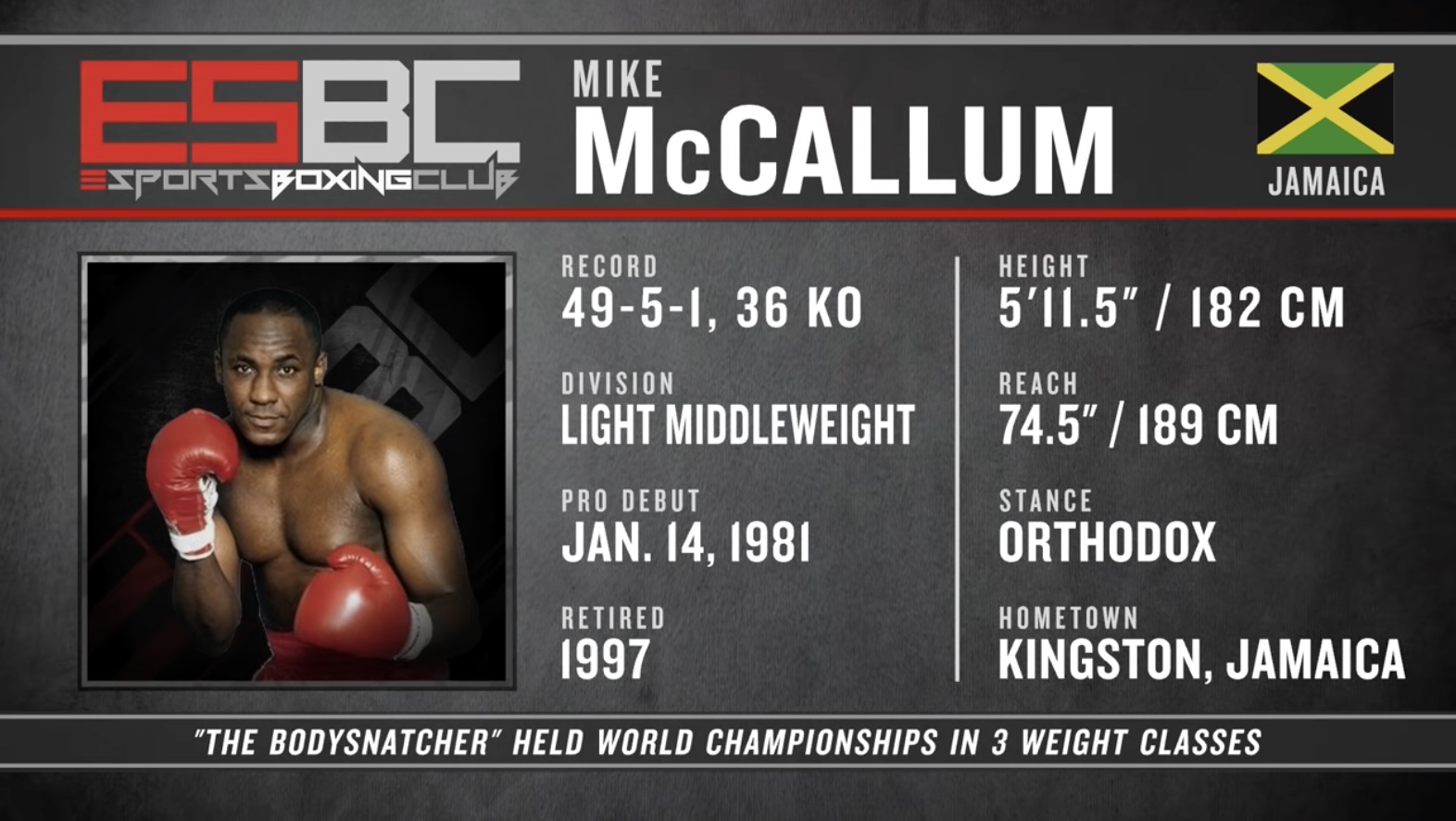 Todd Grisham is back again to announce nine more additions to the eSports Boxing Club roster. Here’s the list of additions announced today.

Head over to the official site to see the full roster that has been announced so far. It includes over 200 fighters. Also make sure to check out the latest ESBC video from Prince, as he goes over some of the new presentation and career mode elements the dev team touched on recently.