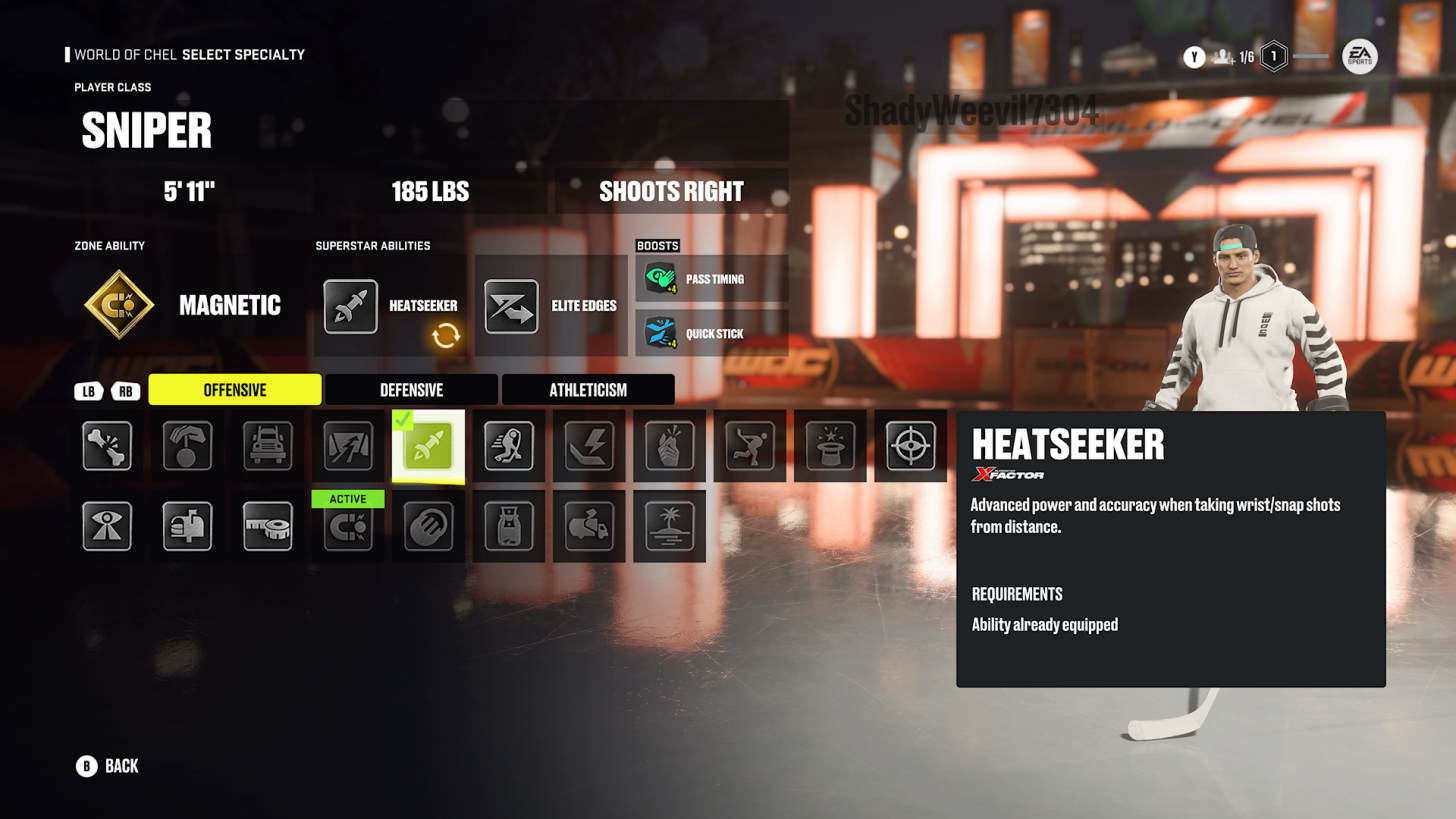 EA has posted a new NHL 22 video and blog offering up an in-depth look at the World of Chel. The team also announced the NHL 22 closed technical test begins tomorrow, August 30.

The World of Chel is a pretty large mode, there’s Ones, Threes, Drop-In, Pro-AM, as well as 3v3 and 6v6 club games. A lot of you felt there was way too much button clicking to get to all these modes. So we’re introducing what we call non-linear UI. It’s exactly what it sounds like; now, you’ll no longer have to load through multiple screens to get to your destination because each area is just a tap away once you’re in the World of Chel Hub. You can now customize your loadout, check your stats, open rewards and more, all without having to go through a mandatory flow like before. This will make mode navigation much faster than ever before.

We also wanted to make it easier to compete with your friends. That all starts with the all-new social widget. This allows you to invite your friends into a party and from there you can enter any mode seamlessly with your group of friends.

Here’s a look at the NHL 22 schedule of events prior to its release.