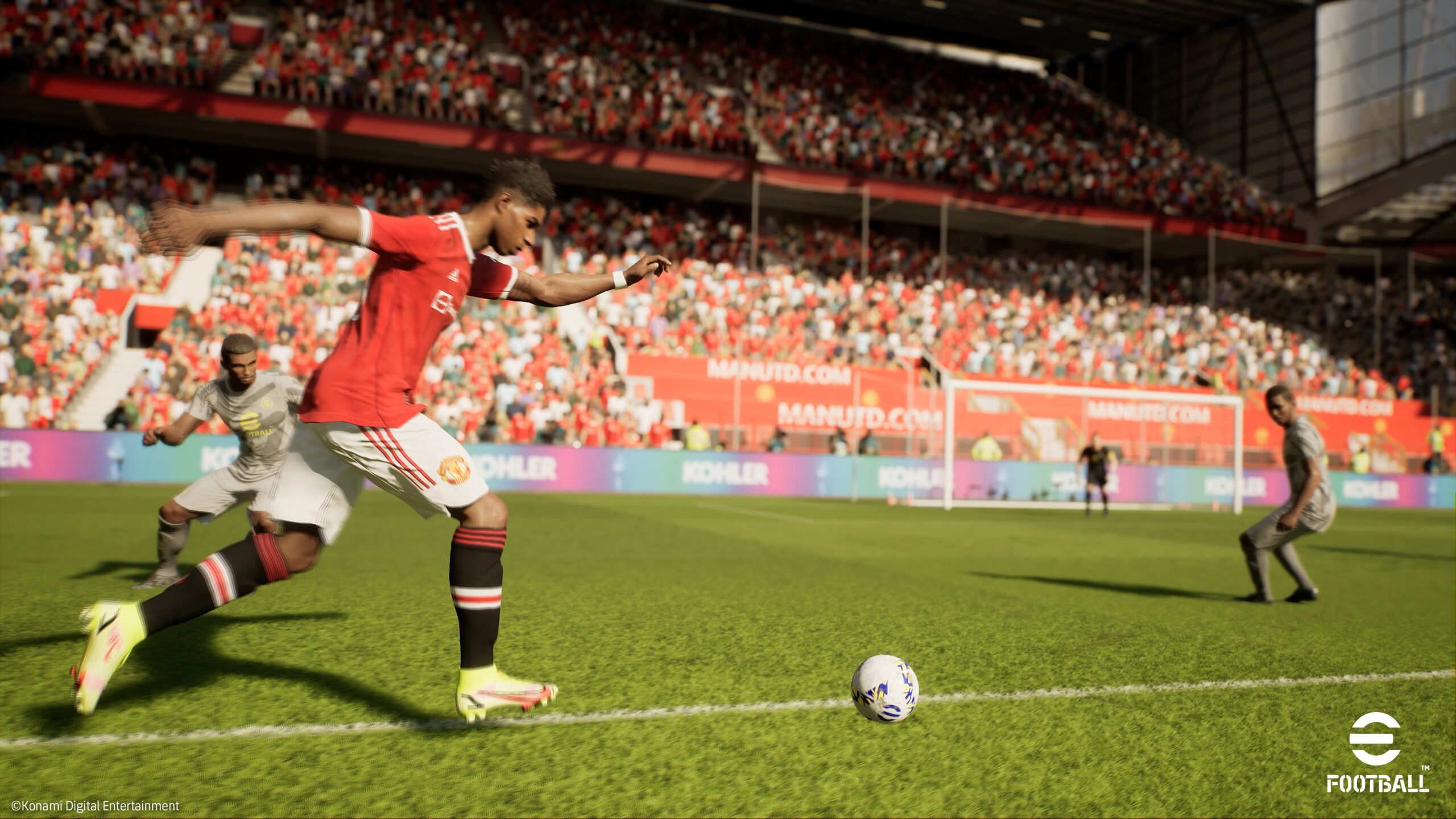 Konami has announced eFootball 2022 will launch on September 30 for PC and consoles for free. Future content updates and game modes will be a mixed bag of free and premium options.

At launch, eFootball 2022 will have the following features:

The team is preparing to release their first free update this autumn to include the following:

A small sample of future updates will include:

KG has posted plenty of eFootball 2022 details, so check that out here if you need to read more. 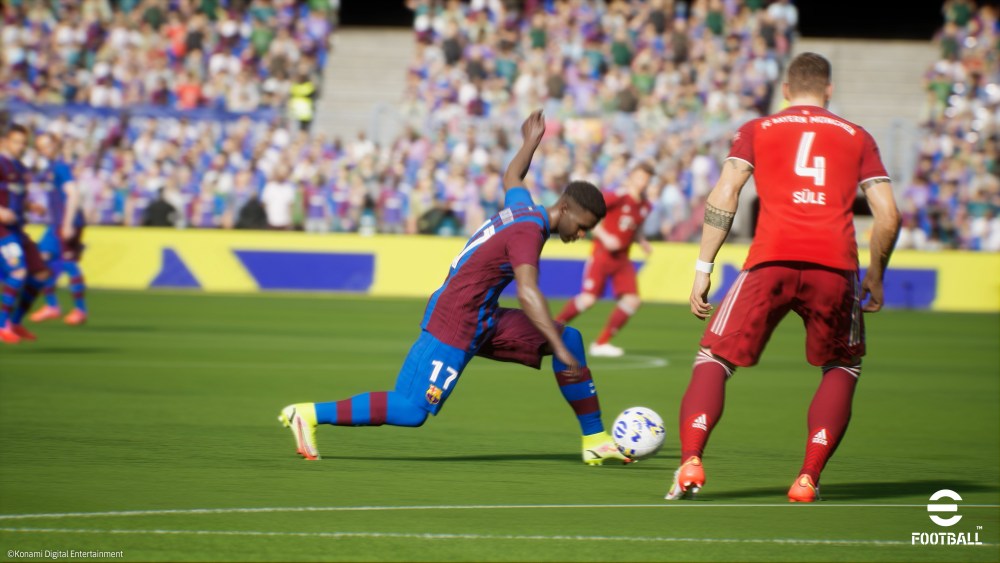 Mobile fans will receive an update to the existing eFootball PES 2021 app this autumn as well. Here are some of the new features:

Players in eFootball 2022 will have a set duration for their contracts. This duration continues until midnight (UTC), 365 days after the player was signed. Players whose contracts have expired will not be removed. However, you will not be able to develop them any further, and they will not be able to participate in certain types of matches. Players with contracts which have expired can gain an extension using a “Contract Renewal (60 Days)” item. This will extend the duration of the contract until midnight (UTC), 60 days after using the item.

There will be four player types altogether: Standard, Trending, Featured, and Legendary. The way you sign players will vary by type. For example, GP can only be used to sign Standard players, but eFootball 2022 will allow you to choose specific players to sign to your team. Naturally, the amount of GP needed will vary by player.

Trending players have their stats based on a high level performance they had during a given time period. This means they are ready to be used at their peak performance from the moment you sign them. The caveat, however, is that they can’t be trained further, which means you won’t be able to customize them.

Standard, Featured, and Legendary players can be customized according to your personal tastes and needs. These players start out with modest stats compared to Trending players, but they have room to grow through stats boost and added skills. If you take the time to train these players well, they may end up contributing more to your wins than even your strongest Trending player!

eFootball Gameplay Trailer Analysis: A Step Up, But Many Questions Remain
Breaking Down the Latest eFootball 2022 Information