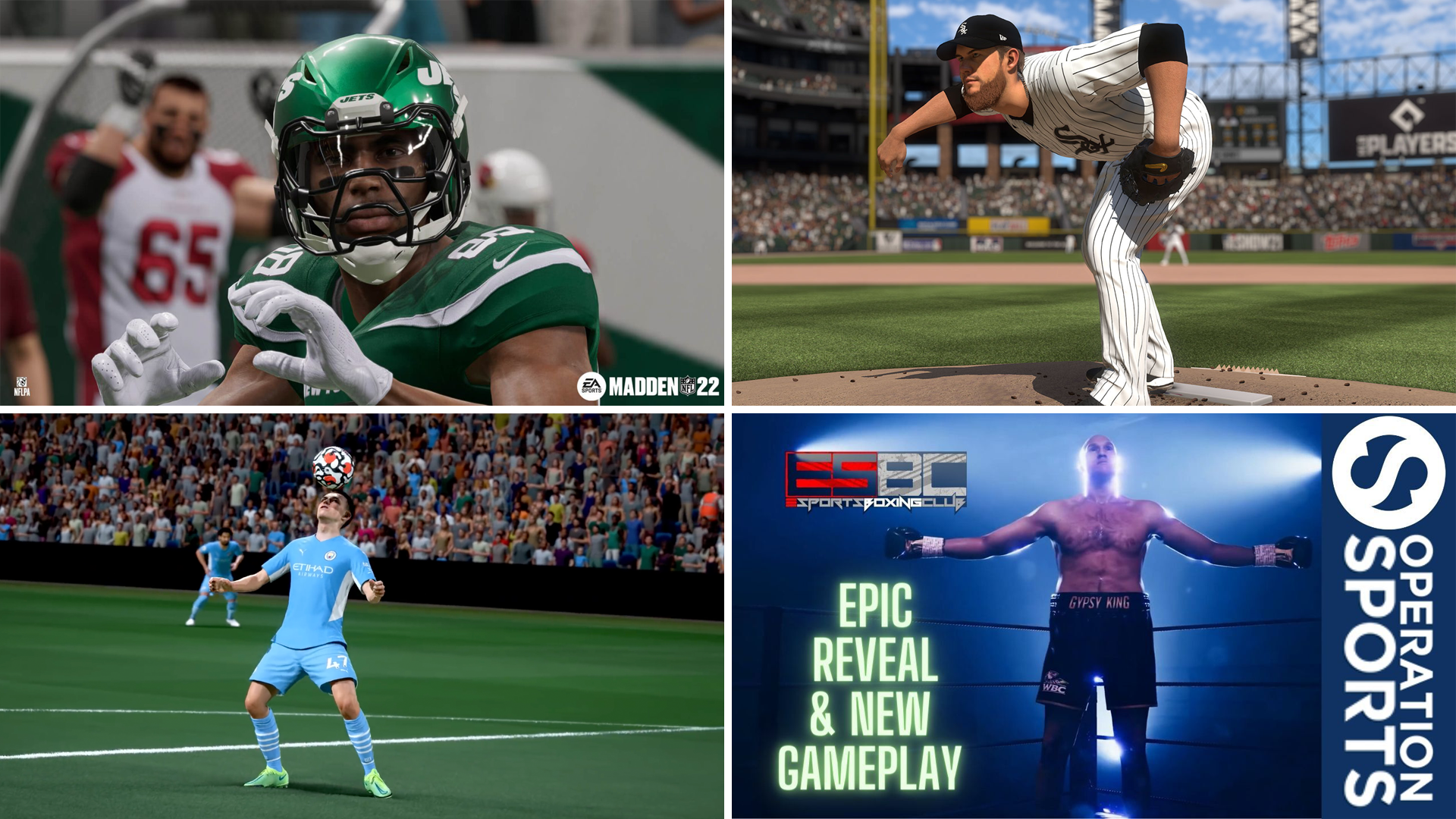 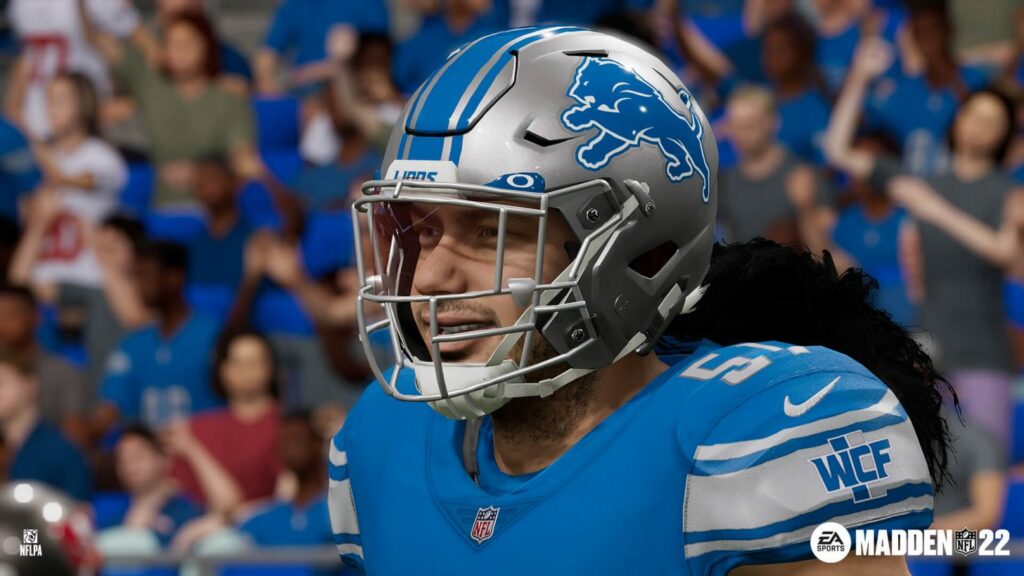 As the dust settles on the 2021 NBA season, and as the city of Milwaukee gets even more drunk than usual, we have officially entered that first big wave of NBA 2K22 info. As soon as the real season ends, 2K season begins. The NBA 2K cover has, in a way, become the most highly sought after cover in sports gaming. Yes, Madden is quote-unquote “more popular” However, the NBA 2K cover doesn’t injure you and end your career. This is what got me thinking about ranking just about every NBA 2K cover athlete there has been through the years.

Say what you will about 2K Sports, but you have got to give them this: They are not afraid to take a risk. 2K will definitely try some things. Some of the time, they’ll try things that nobody asked for or knew that they wanted. Your mileage may vary on the execution, but you can’t fault 2K for a lack of innovation. Let’s talk about the 2K Neighborhood and/or NBA 2K22The City.

In this video, Brian makes an educated guess at the features you should not expect to see in NBA 2K22. We learned about The City last week, and we’ll learn plenty more about the game as we move forward over this next month, but we also need to start figuring out what might not be a focus this year.

In this video, Brian analyzes the newest gameplay footage released by Steel City Interactive on ESBC. He talks about the reveal of Tyson Fury, other fighters still to come, and gives a deep dive into controls, gameplay mechanics, etc. in eSports Boxing Club.