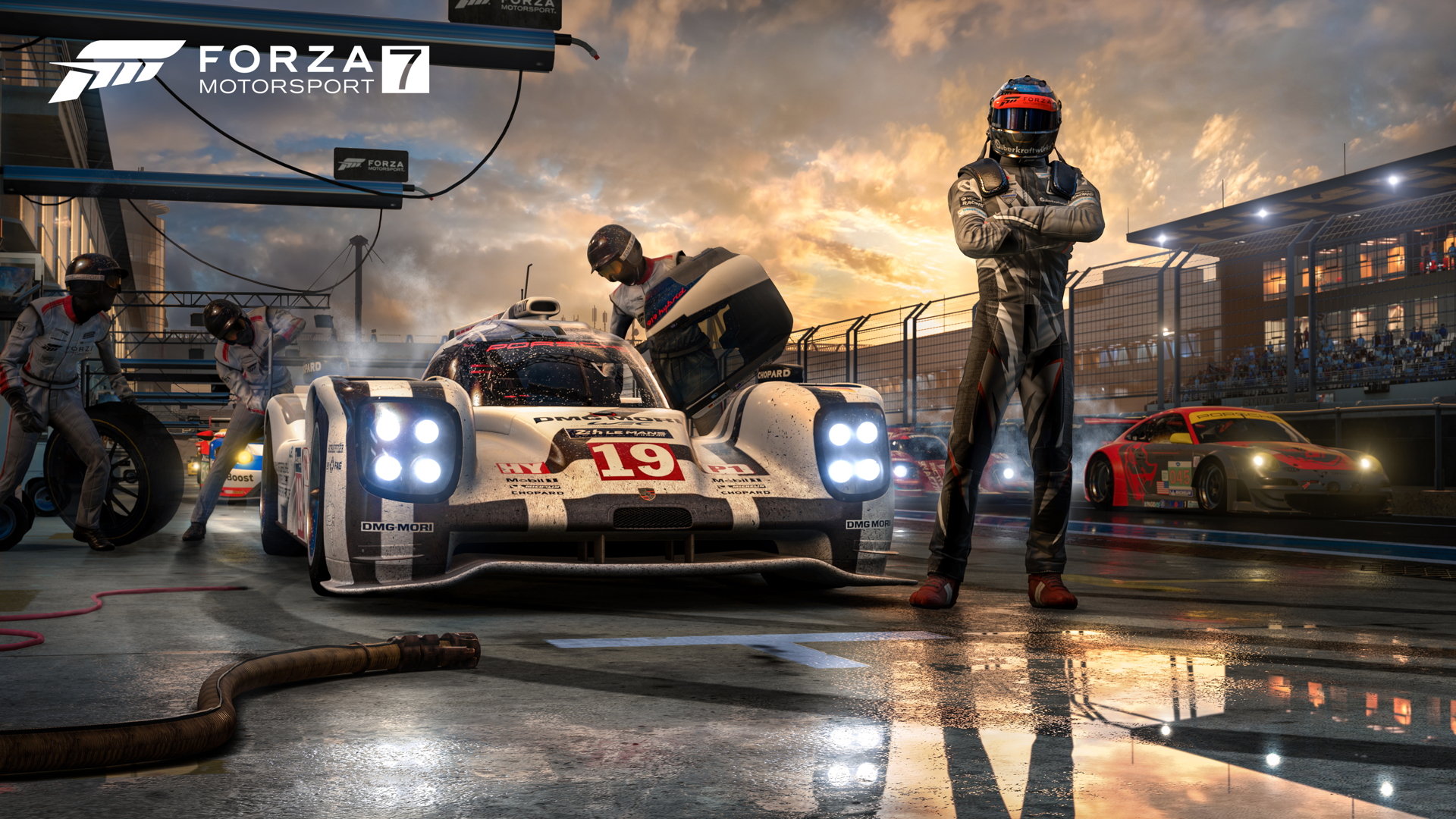 If you haven’t purchased Forza Motorsport 7 (currently priced at $9.99 or included with Xbox Game Pass), you have until September 15 to do so. Unfortunately, the game will reach its end of life status on that date. Meaning, the game and all of its DLC will no longer be available for purchase from the Microsoft Store or be available on Xbox Game Pass.

Players that own the game prior to September 15 will still be able to download and play the full game and all of its DLC, including all multiplayer modes.

For any Xbox Game Pass players who previously purchased DLC for the game, but not the game itself, we have good news! You will receive a token for the game through the Xbox Message Center so that you can continue playing Forza Motorsport 7. Token distribution will be through August 2. However, if after that date you have not received your token, please contact Xbox Support here. (Unused tokens will expire on September 15, 2023.)

Third party licenses that feature the real-world cars, tracks and other elements have an expiration date. It’s nothing new for Forza games to hit the end of life status after a few years. The next Forza Motorsport doesn’t have a release date, so you might want to grab it while you can.