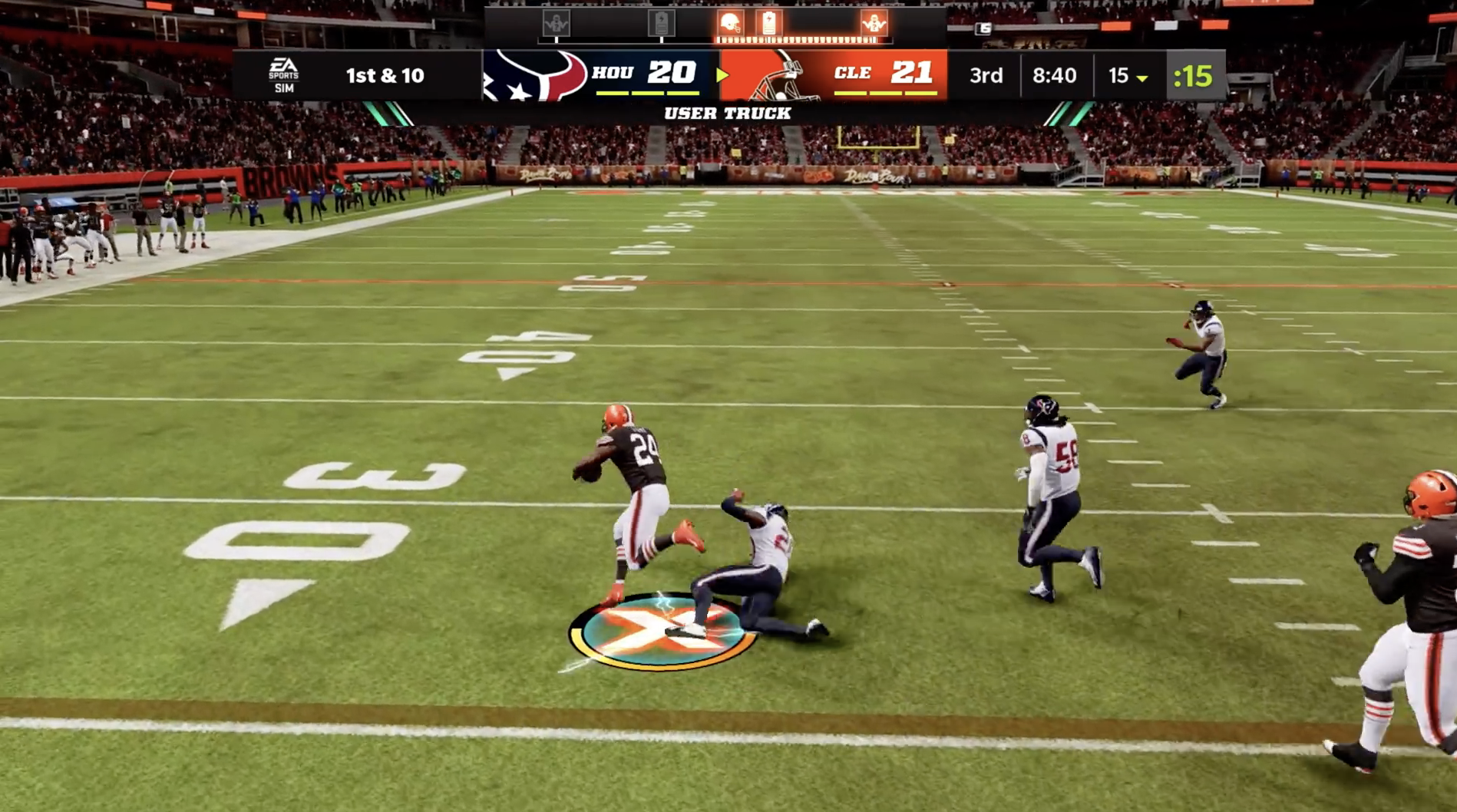 Madden NFL 22 player ratings continue to be revealed throughout the week. Today it’s all about the best running backs and tight ends in the game.

In other rating categories, Derrick Henry has a stiff arm rating of 99, Raheem Mostert is the fastest running back with a 97 speed rating and Nick Chubb leads all running backs with a 98 break tackle rating.

Also of note, Atlanta Falcons rookie Kyle Pitts is the fastest tight end in the game with a 91 speed rating. He’s also the highest rated rookie at an overall 81.

For more individual Madden NFL 22 player ratings on the top running backs and tight ends in the game, make sure to check out the official ratings page.