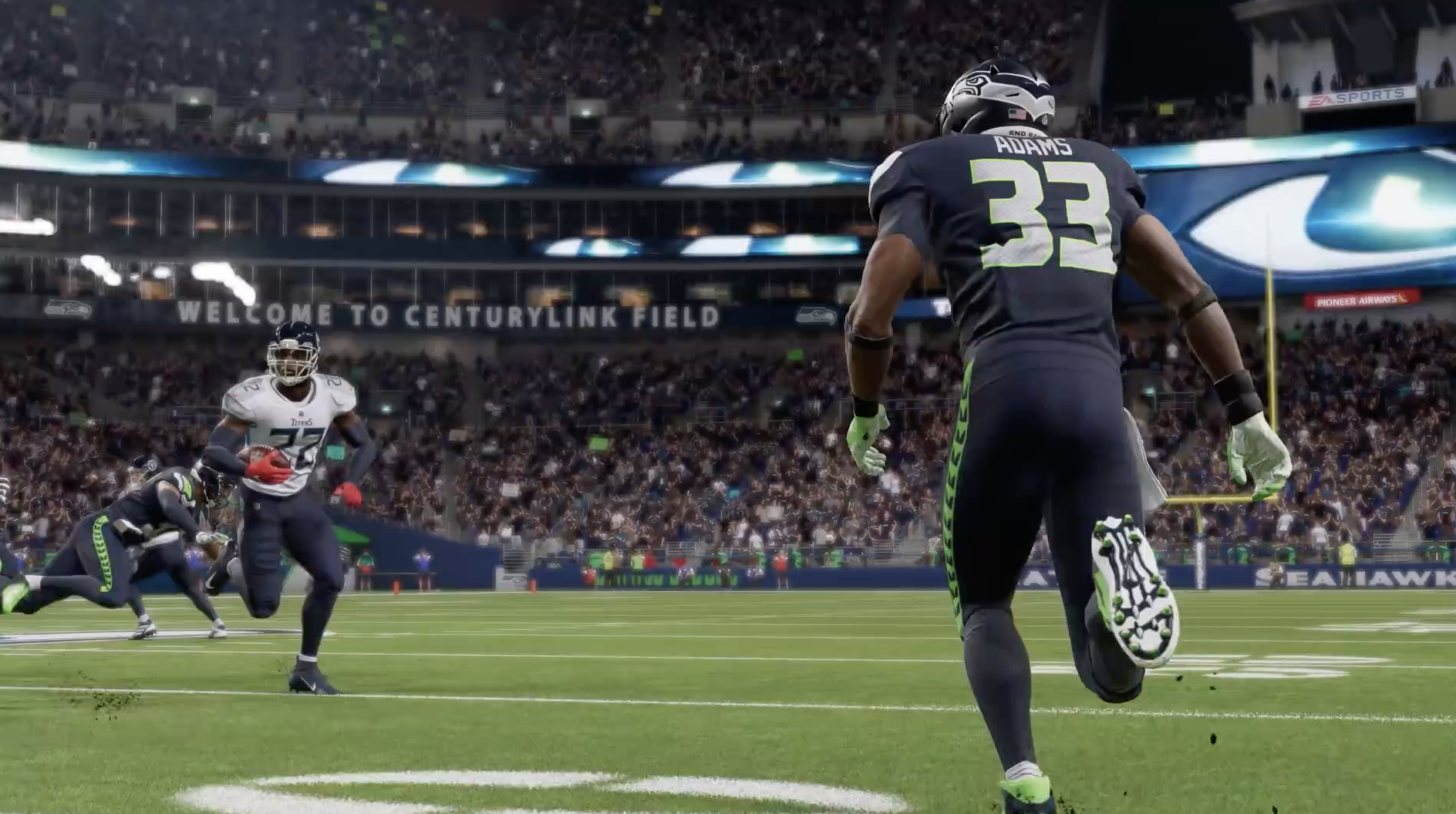 Madden NFL 22 player ratings continue to be revealed throughout the week. Today it’s all about the best safeties and cornerbacks in the game.

Jalen Ramsey also has a 99 rating in both man and zone coverage, with Stephon Gilmore, Jaire Alexander and Tre’Davious White right behind him.

For more individual Madden NFL 22 player ratings on the top running backs and tight ends in the game, make sure to check out the official ratings page.