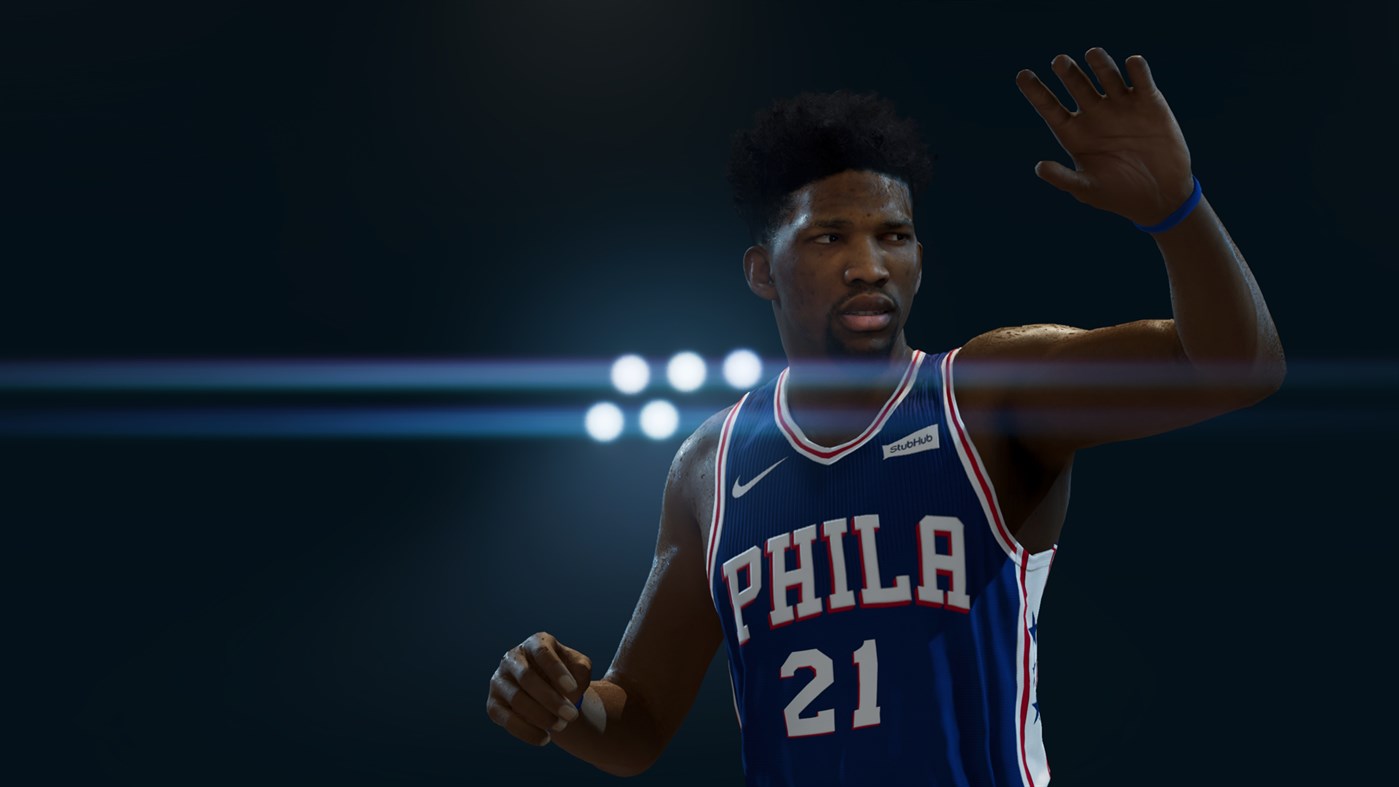 After delaying NBA Live 20 back in July of 2019, then following up later in the year by officially canceling it, EA Sports general manager Daryl Holt didn’t even mention the game by name in a recent interview with Axios.

In fact, he just describes it as their generic next-generation HD basketball project that they have been talking about, designing and working on. He goes on by stating the NBA deal is “definitely around mobile”, as the team continues to discuss what they want to do on the HD front going forward.

After promising to check back regularly with updates back in 2019, the NBA Live team hasn’t posted anything related to the game on their official Twitter account since.

While nothing was set in stone, there was a glimmer of hope when Scott O’Gallagher left the NBA 2K series for a creative director role at EA Sports, joining ex-NBA 2K senior producer Rob Jones.

However, the writing on the wall makes it seem more likely that both Scott and Rob are working on something else. Just a hunch, it’s most likely the upcoming EA Sports College Football.

Some of you may have noticed Connor Dougan and Ryan Santos in some of the most recent Madden NFL 22 videos. Both of them were on the NBA Live team. So, who’s left?

Only time will tell, but things definitely don’t look good for another NBA Live return.