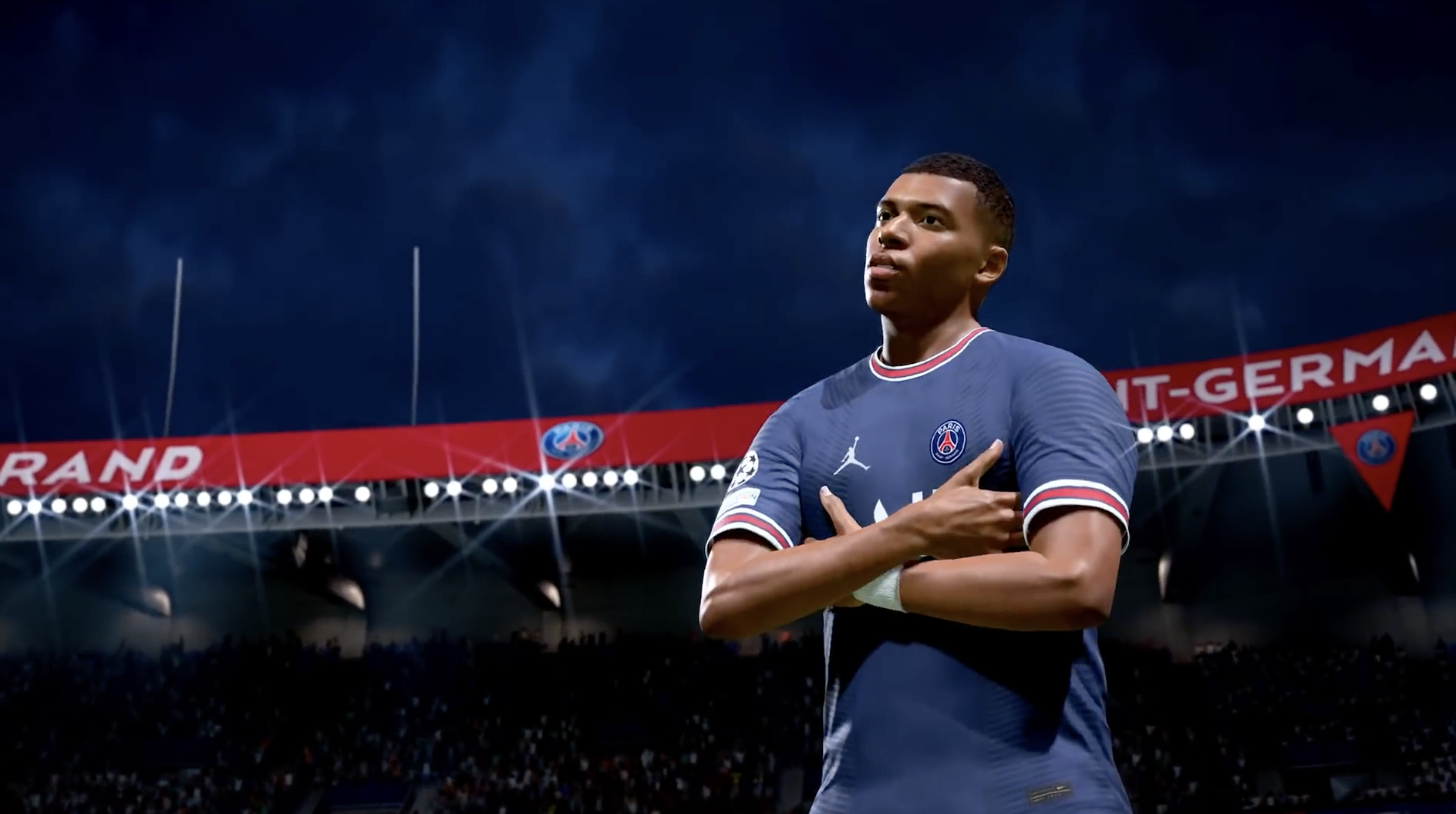 EA has posted a new Pitch Notes article discussing the gameplay improvements and changes that have been made for FIFA 22. Gameplay producer Thomas Caleffi gets really deep into the gameplay details, including the new HyperMotion Technology that is exclusive to the PlayStation 5, Xbox Series X|S and Stadia, elevating every match across every mode.

Below are just a few of the topics that are covered in the Pitch Notes.

When designing the new FIFA 22 goalkeepers, we had 3 major areas in mind: reliable saves, visual variety of animations, and keeper personality.

The new system uses over 600 animations, focusing on how the keeper makes saves, tips the ball over the frame of the goal, shows agility on dives, punches the ball away on a corner, and overall keeper movement.

Last but not least, the new system allows us to replicate the different styles of world class goalkeepers, with some keepers having cat-like reflexes, some being masters of anticipating shots, while others are extremely adept at rushing out to punch any ball to safety.