Psyonix, Metro Goldwyn Mayer (MGM) and Aston Martin have teamed up to announce the 007 Aston Martin DB5 will be available in Rocket League today on all platforms. 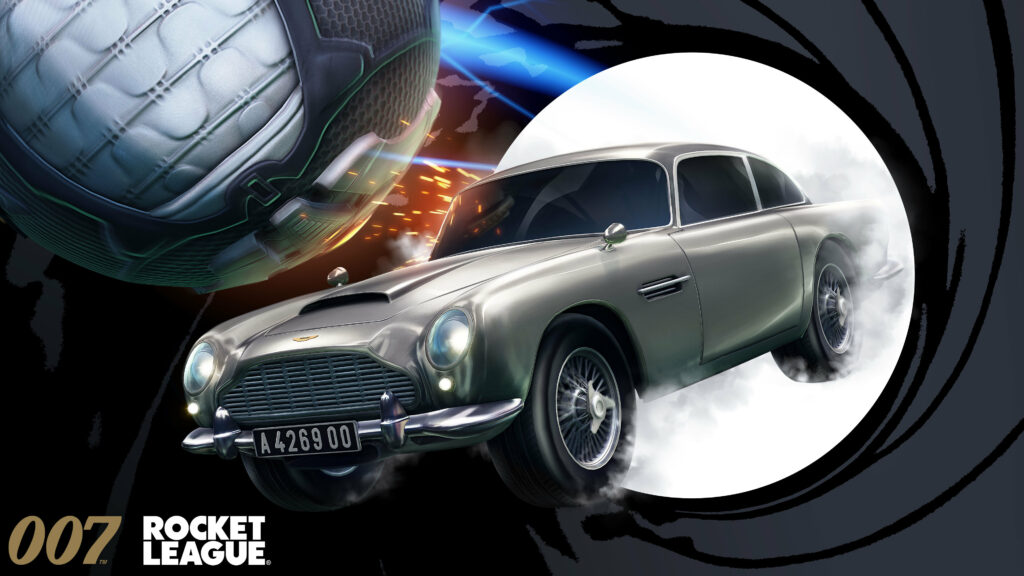 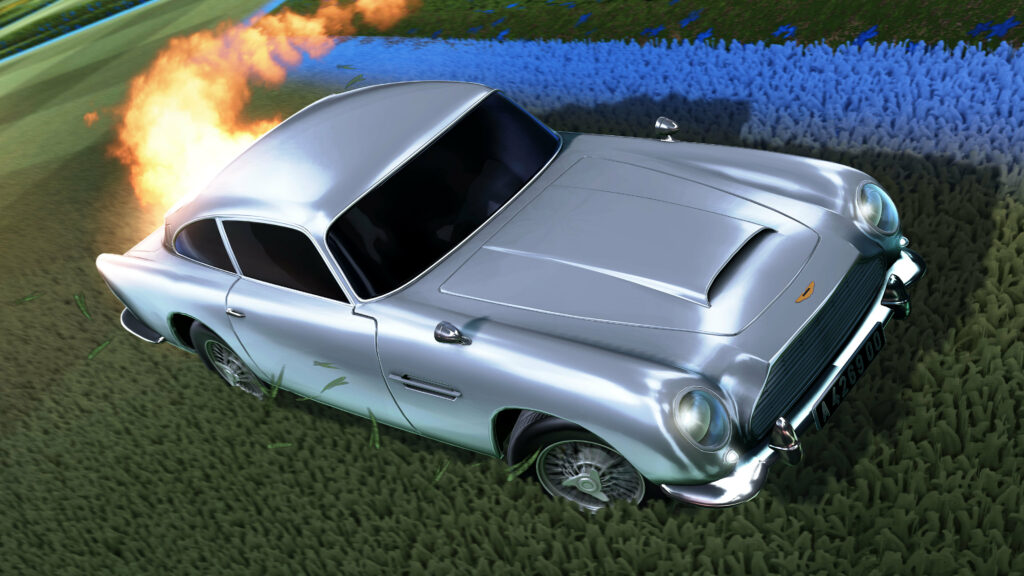 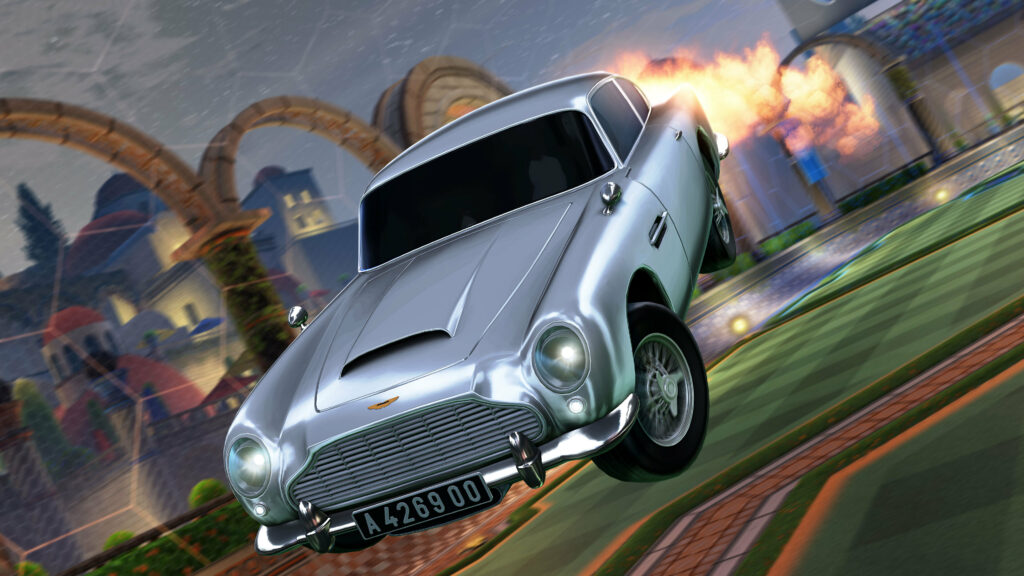 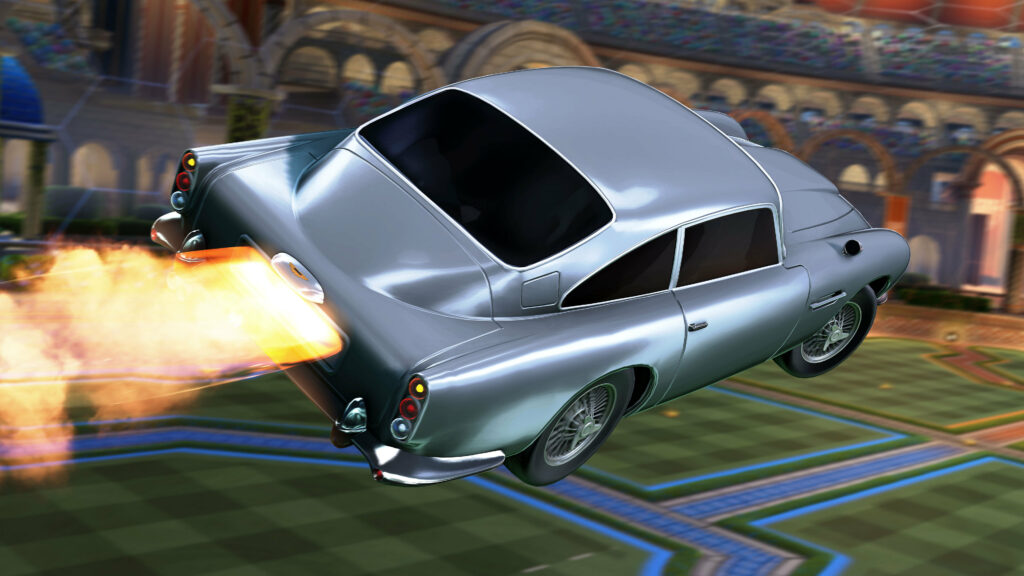