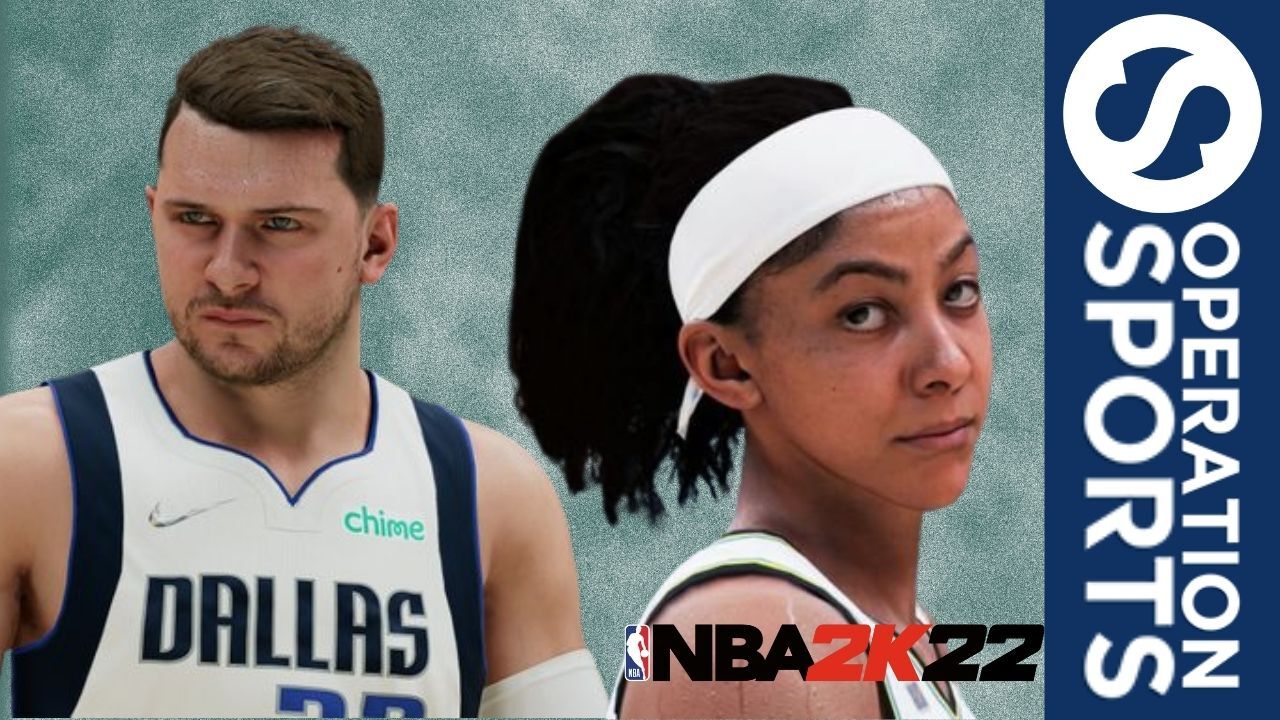 Say what you will about 2K Sports, but you have got to give them this: They are not afraid to take a risk. 2K will definitely try some things. Some of the time, they’ll try things that nobody asked for or knew that they wanted. Your mileage may vary on the execution, but you can’t fault 2K for a lack of innovation. Let’s talk about the 2K Neighborhood and/or NBA 2K22 The City.

The Neighborhood, a staple of NBA 2K’s MyCareer mode, is the place where virtual players go to hoop. If you’ve never been to the 2K Neighborhood, picture the World of Warcraft — but instead of wizards and mages, everybody is a 6-foot-8 forward with 99 shooting. The Neighborhood/The City is a vibrant, sometimes maddening example of what gaming has become in the 2020s. It’s one-third artistic achievement, one-third soulless casino, one-third high-school cafeteria.

2K is taking it a step further this year — reportedly developing some interesting changes to their signature career mode.

Won’t somebody please think of Soulja Boy? Write this man a check, he’s clearly been underpaid his whole career.

Anyway. Let’s not waste time talking about Soulja Boy. We’re Operation Sports, I’m Matt Ederer, and here are five things we know about The City/The Neighborhood in NBA 2K22 so far. We’re counting this down in order of how important I think they are, least important to most important. But feel free to let us know how you feel about 2k22 in the comment section below.

5) The City And MyCareer Will Be One Thing In 2K22

NBA 2K21’s City was, for better or worse, the major innovation of last year’s game. This year, The City has been fully amalgamated with MyCareer, providing a narrative-driven career mode that will feature expansive RPG-style mechanics. The City/MyCareer combo aims to allow players to grow their own identities off the court, and truly simulate the lifestyle of an NBA star. More on this later.

Last-gen, or “current gen” if you’re me for the next 5-10 years, will not be enjoying the new innovations of The City. PS5 and Xbox Series X/S users, rejoice. The City is yours. Last-gen gamers, including PS4, Xbox One, Nintendo Switch, and PC, ain’t no love in the heart of the city. Wait, what?

Boy that hurts. This has come to be expected really, but may I ask, how is PC last gen? Isn’t PC gaming kind of like..every gen? My roommate is playing on his PC right now. I’m pretty sure PC will be able to handle The City.

Yet another tough beat for PC gamers, who are basically the Charlotte Bobcats of gamers at this point — just getting beaten over and over like the first level of Super Mario Bros.

2) But, Last-Gen Games Will Have A Cruise Ship

On the plus side (for us no good common men and women playing last-gen 2K like a bunch of scrubs), at least our Neighborhood is on a floating cruise ship! Who needs new exciting RPG elements?! Who needs number one on this list?! We have a floating basketball cruise ship, aimlessly sailing around the world, going to beautiful, exotic destinations like Iceland — or Cleveland.

It remains to be seen where this ship will sail, but I think we can all agree that the ship has indeed sailed.

1) You Can Be A Rapper Or Fashion Guru

What? I wouldn’t lie to you, I swear. In NBA 2K22, exclusively on the PlayStation 5 and Xbox Series Whatever, players will be able to break into the music or fashion industries, presumably by rapping or designing clothes? I have no idea on how these things will work, how hands-on they will be, and what, if any, rapping or designing mechanics will be included in the next 2K basketball game. All I know is that, on PS5 and Xbox Series X/S, you can apparently be a rapper or a fashionista.

Again, I need to stress that if you can release rap songs, even if its through a Guitar Hero style mini-game, I would do it. Is this what 2K needed though? Is this the innovation that will put 2K over the hump?

Ranking Every NBA 2K Cover Athlete Season From Worst to Best
NBA 2K22: What Not to Expect