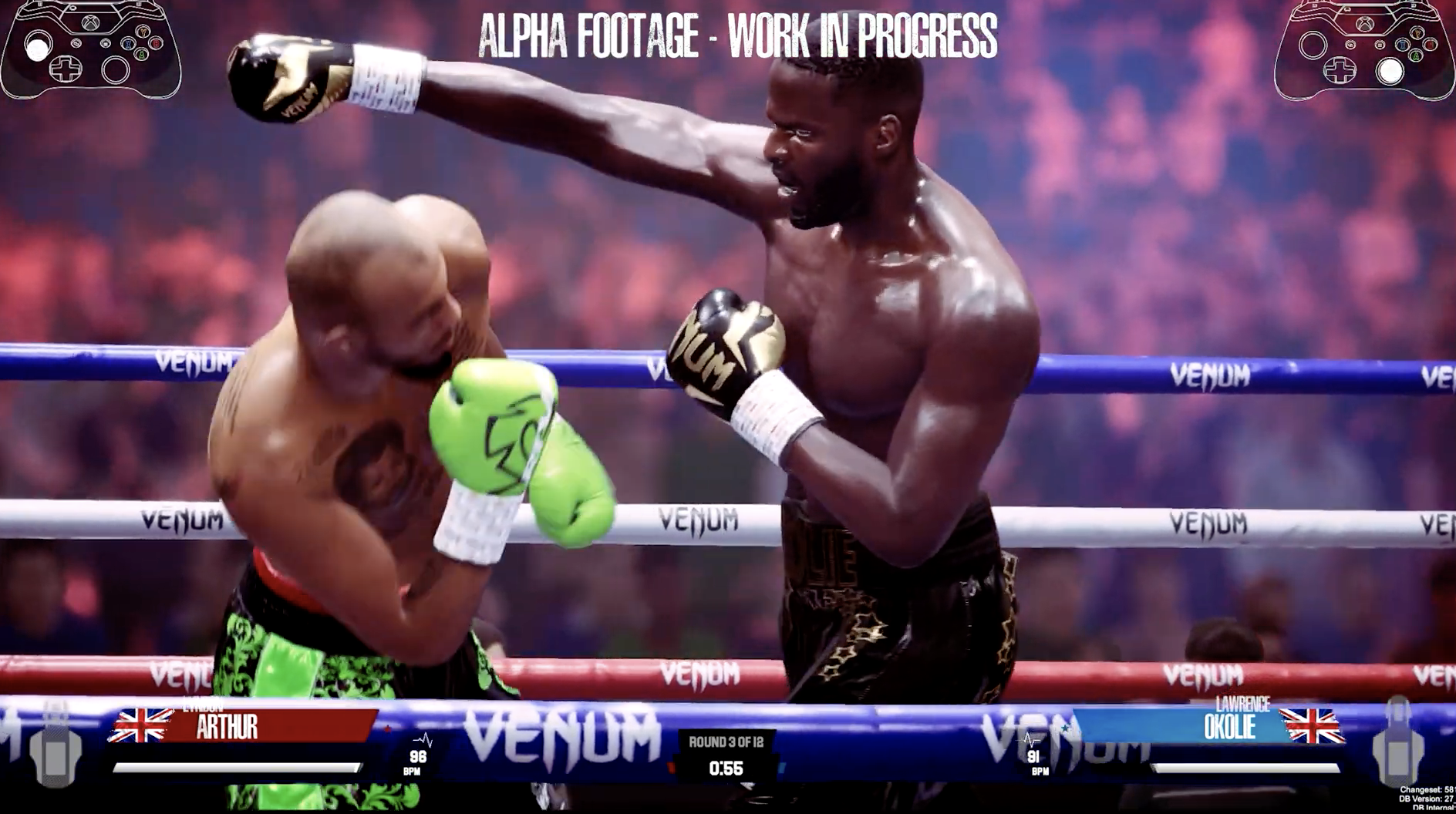 The team also provides some glimpses of the movement system and mechanics, including the control system, which allows full motion control and responsiveness. They also show evasion, combat and combinations, velocity and momentum, dodging, weaving, blocking and slips.

The video shows boxers can still be dangerous while they are hurt and some career stats and interactive career mode can be seen.

Kenny Bayless has been announced as a legendary referee and Tyson Fury has been added to the roster list.

As for the early access launch window, it’s not coming this summer, as originally planned. The team simply doesn’t want to rush things, especially based on expectations not only from the fans, but from the developers as well. They aren’t going to rush anything. 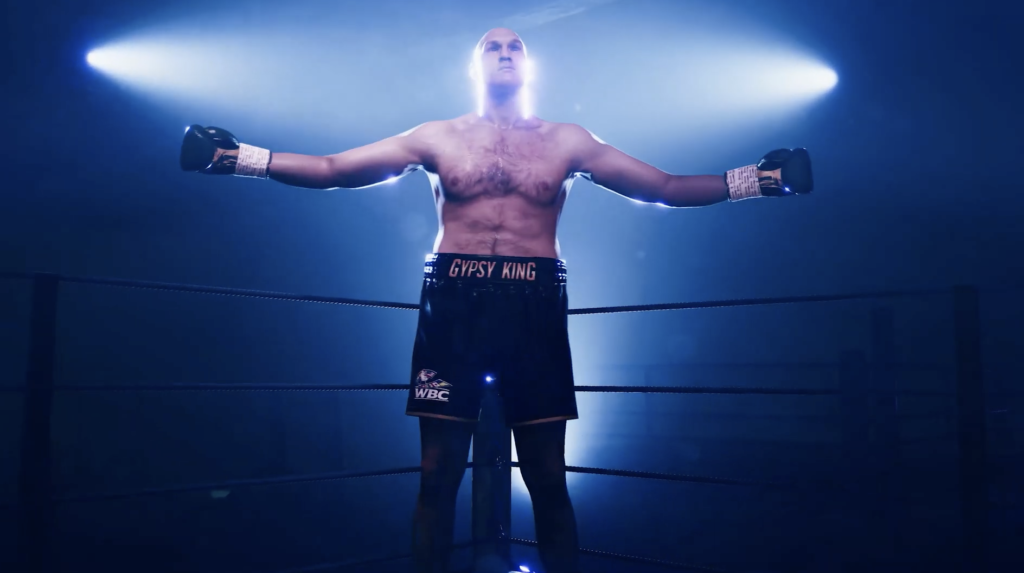