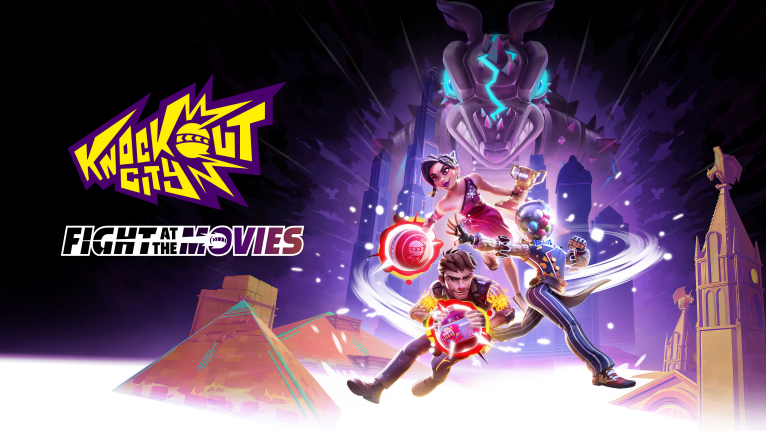 Knockout City Season 2 – Fight at the Movies and patch 2.0 are available today. The new Holowood Drive-In map, features a playing field that changes in real-time as you brawl through scenes from movies across every genre. The new map will be available in every playlist, in the rotation for league play, street play, and private matches.

Grab yourself a concession-stand classic with the all-new Soda Ball, which covers your rivals’ screen with sticky soda, making them an easy target. A new orange overcharge energy drink is also available, giving you +500% XP for KO finishes with Overcharged shots.

Find out about the new weekly and daily playlists at the official website, along with Season 2 league play, league leaderboards, contracts, bundle shop and the official patch notes.

New to Knockout City? Read our review and see if it’s something you’d be interested in.

First off, forget everything you know about dodgeball, whether that’s the schoolyard game you played at recess or the competitive kind that once led Patches O’Houlihan to teach us the 5 D’s of dodgeball and the unforgettable nuggets of wisdom like, “If you can dodge a wrench, you can dodge a ball.” The brand of dodgeball in Knockout City instead involves matches that take place in wide open environments free of any sort of sides or lines of play, and they typically pit teams of three against each other. Each round typically has a set number of knockouts (or kills for the shooter fans) that you need to reach in order to win, and the first team to win two rounds claims victory in the match. There are trick shots to keep opponents guessing, diving tackles that jar balls loose from the grasp of your adversaries, and gliders that you can deploy to help get the jump on someone from above.