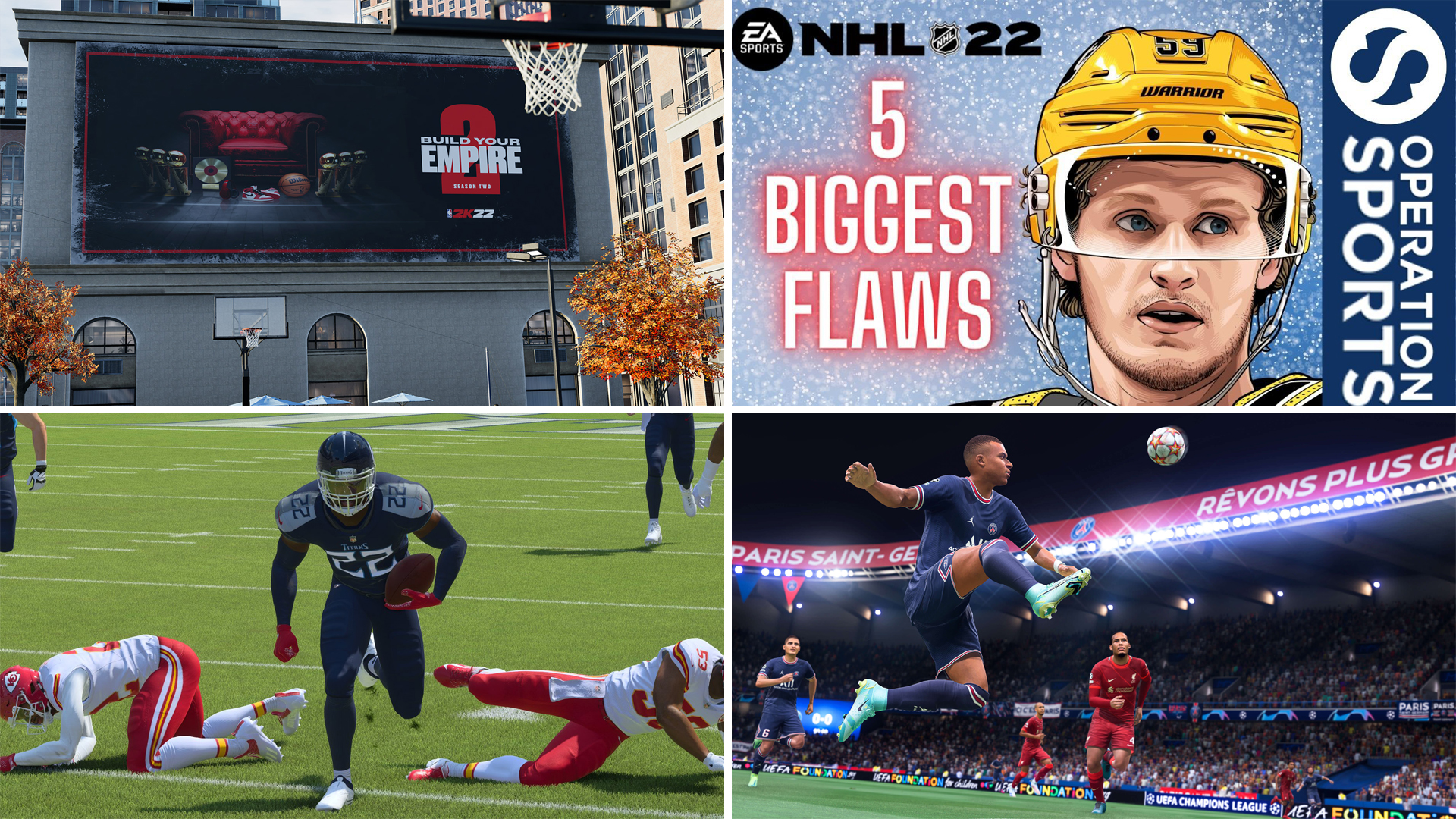 EA Sports has delivered a solid iteration of NHL, and it has even made a solid transition to next-gen consoles. However, it has its flaws, and so here are five of the biggest ones that hold NHL 22 back this year. 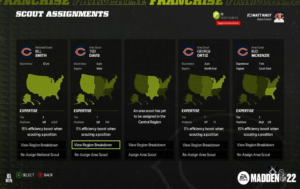 Madden franchise mode fans had to wait a couple months for the hotly anticipated Madden 22scouting update. This scouting feature is one that many of us have put a lot of hope into as we hunger for a franchise mode experience that taps back into the glory days of Madden‘s franchise mode — glory days that are many years in the past. The problem with announcing additions to a franchise mode in a sports video game and then asking your fans to wait for it is that it can often lead to inflated and unjustified expectations. 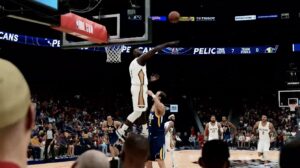 At the end of September and rolling into October, an NBA 2K22 patch/update was instituted to mostly touch on elements not related to gameplay. However, one “fix” that was put in place had to do with how AI defenders would defend cutters coming out of the corners. This was put in place for the “comp” scene for the most part, but it seems to have had an impact on the NBA 2K22 help defense in some other ways that are at times confusing and negative. 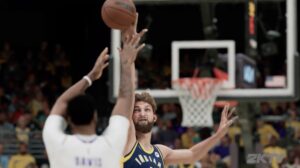 In part one of this two-part series, I went through why the patch was necessary and discussed game development a bit. In part two, I want to dive more into the patch itself and NBA 2K22 help defense as a whole.

First off, is this just a “bug” or not? This is a communication issue to some extent with the patch notes (or 2K simply does not know), but the change to how the AI helped from the opposite corner should not have led to the issues we’re now seeing with a general “stickiness” defenders have to players without the ball. Of course, game development being how it is, your one change can lead to 1,000 new issues, and so this change could just be a bug rather than “as designed” at this juncture. 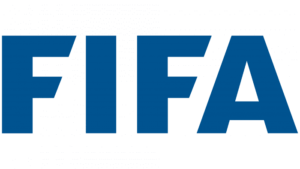 Once again, licenses are at the forefront of the virtual soccer discussion, but this time the ramifications could be significant. If you’re unaware, the licensing agreement between EA Sports and the FIFA organization recently expired. Instead of renewing it as EA has done in the past, they seem to have taken a more cautious approach to see if it’s even worth renewing it, especially since the rumored cost to renew is now beyond the old price of $150 million/year. That amount of money, even for a company as massive and a game as popular as FIFA, is nothing to sneeze at. While EA has and will certainly be able to afford this fee in the future, is it really worth it?