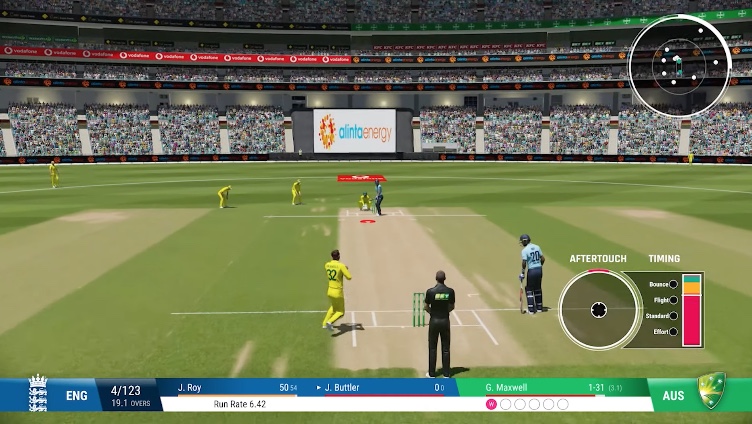 Big Ant Studios has released a new Cricket 22 video going over the new gameplay mechanics and controls. The game is scheduled to be released on November 25 for PlayStation 5, Xbox Series X|S, PlayStation 4, Xbox One, and PC. The Nintendo Switch version will be released in January 2022.

Here are some of the new features for Cricket 22.