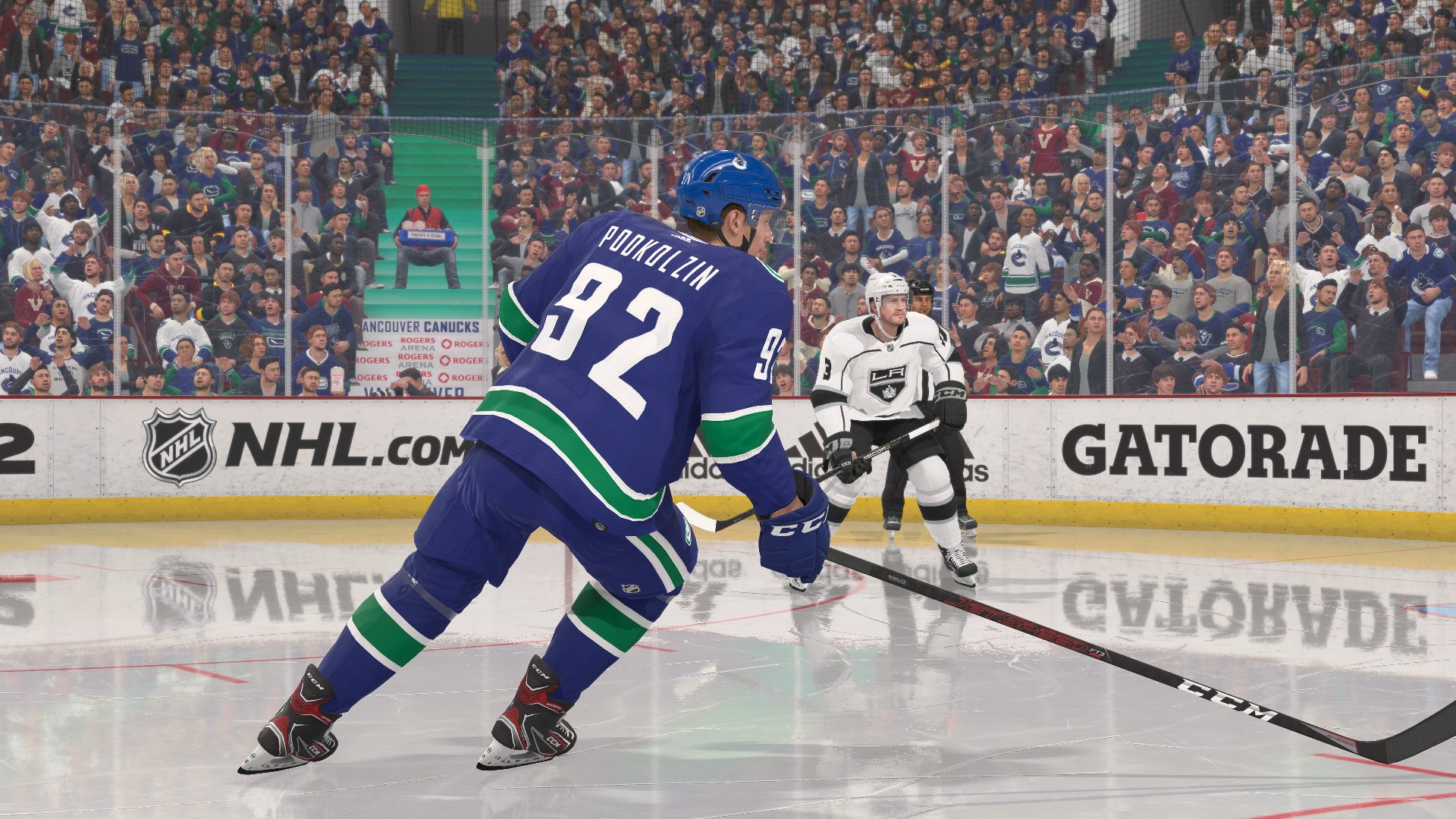 A new NHL 22 roster update is available today. Tap over to More from the main menu, then hit Rosters, Active Roster and download the latest one. Details are scarce so make sure to post what you’re seeing.

If the team posts details on the latest NHL 22 roster update we will update this post.

As a reminder, NHL 22 roster sharing is coming in December.

🚨 The latest roster update is now LIVE in #NHL22 🚨

Including a new face 👀 agree with his rating? 🤔

NHL 22: The Five Biggest Flaws
Nine Fun Things to Do in the World of Chel in NHL 22