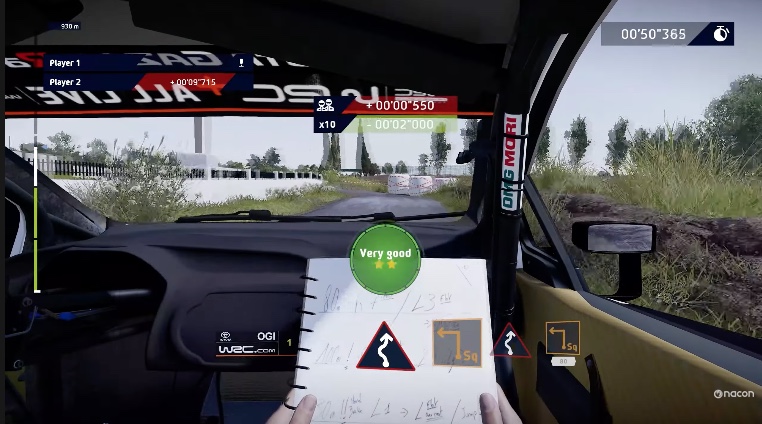 The WRC 10 October update has arrived for all platforms. This free update adds the highly anticipated Renties Ypres Rally Belgium, won this year by local driver Thierry Neuville. Added to the calendar in early 2021, players will have the opportunity to experience these new asphalt country roads. Narrow and winding, they are lined with ditches and posts and punctuated by numerous junctions. The road sides often bring dust and mud to the tarmac and make conditions slippery with drivers not hesitating to cut corners. In WRC 10, the Ypres rally consists of 7 stages plus a shakedown.

In addition, 6 historical rallies are already present in the base game, including Acropolis, San Remo, Germany and Argentina. All this is in addition to the already rich content available since the launch of WRC 10: more than 20 mythical cars, legendary drivers such as Carlos Sainz, Sébastien Loeb, Colin McRae and Tommi Mäkinen.

And last, the Co-driver mode is improved with the arrival of a complete lexicon that makes the experience more accessible to players and promotes even more immersion. Noted using a QTE system, the co-driver fully participates in the victory by announcing the pace notes correctly but also by staying in the rhythm! An online experience as fun as exciting!

Check out the latest trailer and patch notes below.