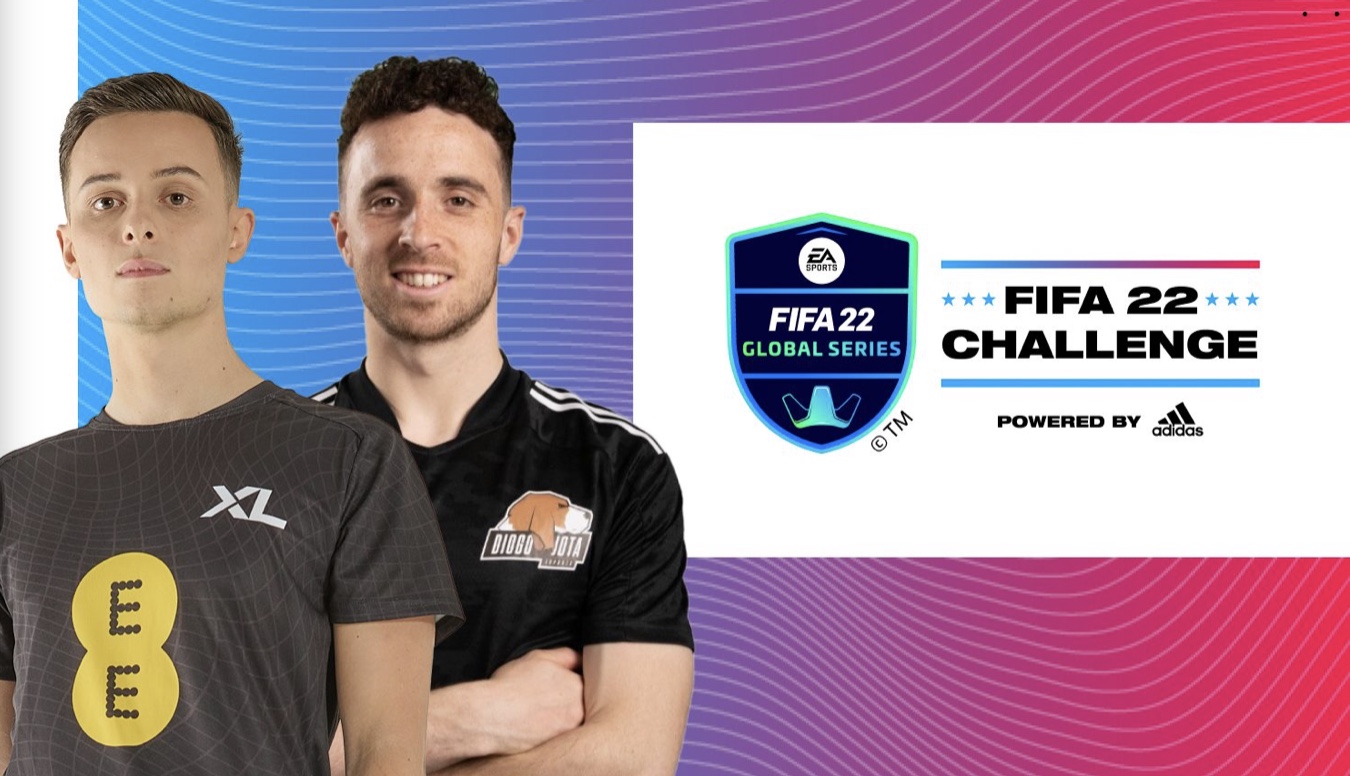 The EA SPORTS FIFA 22 Challenge powered by Adidas pairs pro footballers with some of the world’s best FIFA players on the virtual pitch. During this one-day event, competitors will team up and represent Team EA and Team Adidas in a series of knockout rounds. Tune in on the official EA SPORTS FIFA esports Twitch and YouTube channels today at 2:00 PM ET as some of Europe’s top talent swap their boots for controllers, including:

A precursor to the FIFA 22 Global Series (FGS 22), the FIFA 22 Challenge marks the first EA-sanctioned FIFA 22 competition that will showcase 2v2 competition – a new format that will become a mainstay throughout the FGS 22 season.

The #FGS22 Twitch Rewards are back! 🙌

Start October 21 with the FIFA 22 Challenge at 7PM 🇬🇧 pic.twitter.com/ZCgs3ljQN8

The event will feature a comprehensive viewership rewards program, providing spectators the opportunity to earn exclusive vanity items and FGS tokens for tuning in. Depending on time spent watching, viewers who link their Twitch and EA accounts will be awarded in-game items, such as an Adidas 99 kit, Adidas 99 Stadium Dressing, Team Gullit and DUX Gaming badges and kits, and FGS tokens, which can be swapped for packs. Additionally, EA will reveal a new FIFA Ultimate Team content update in partnership with Adidas arriving in November.

The FIFA 22 Challenge is a sequel to EA’s most-watched esports broadcast of all time, the FIFA 21 Challenge. Last year’s edition drew an average minute audience (AMA) of 254,057 with a total watch time of 1,024,696 hours – more than doubling the previous viewership record set in 2018 by the FIFA Global Series FUT Champions Cup: Barcelona.

For more information on the FIFA 22 Challenge and the FGS 22, check out globalseries.gg.

FIFA and EA: Who Needs Who More?
FIFA 22 Patch #2 Available For All Platforms - Patch Notes