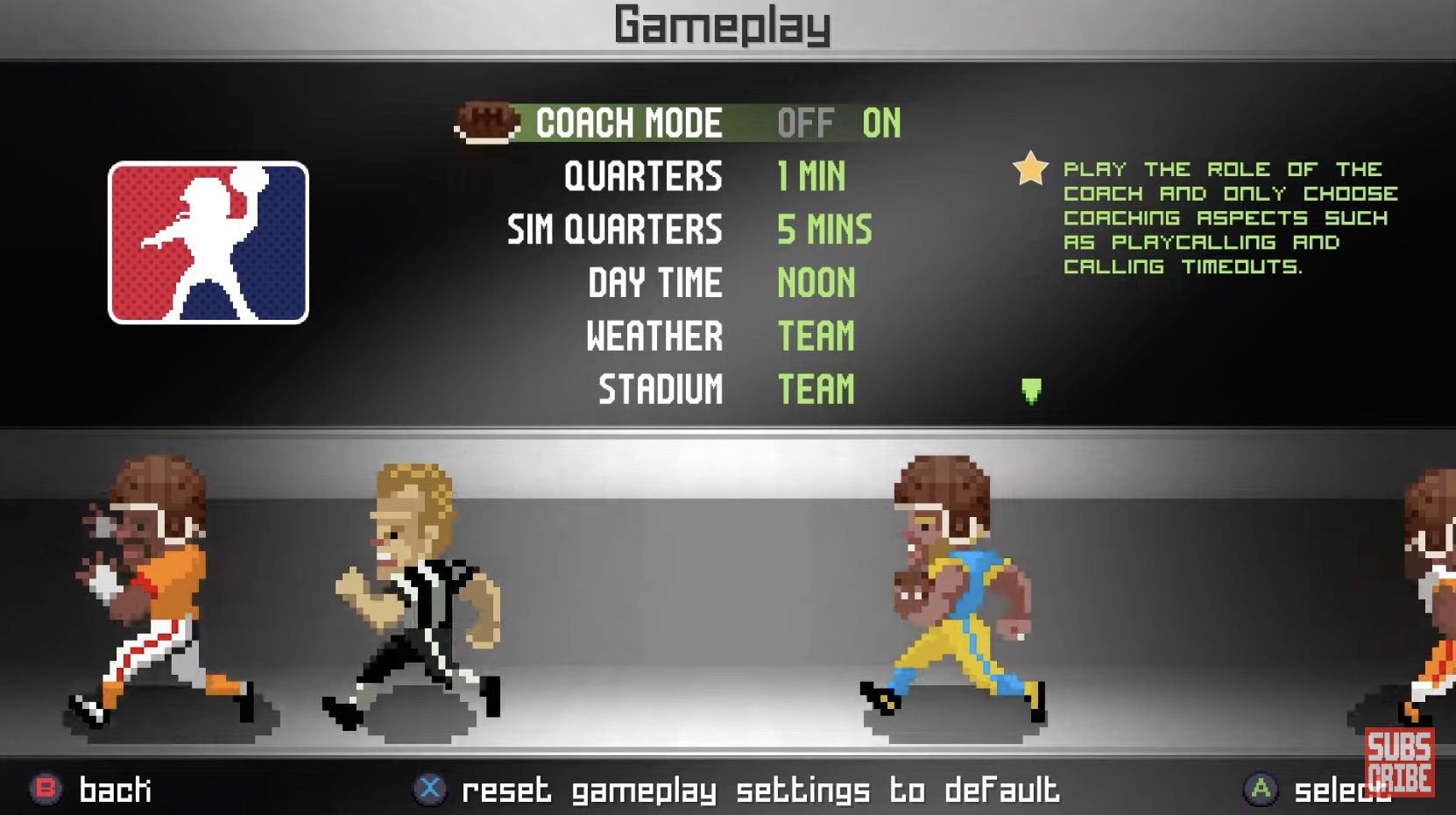 Legend Bowl has added Coach Mode in the latest update across all game modes. King Javo shows how it works in the video below and mentions the team is working hard on bringing the game to consoles and other platforms.

If you missed our Legend Bowl review last month, make sure to read it here.