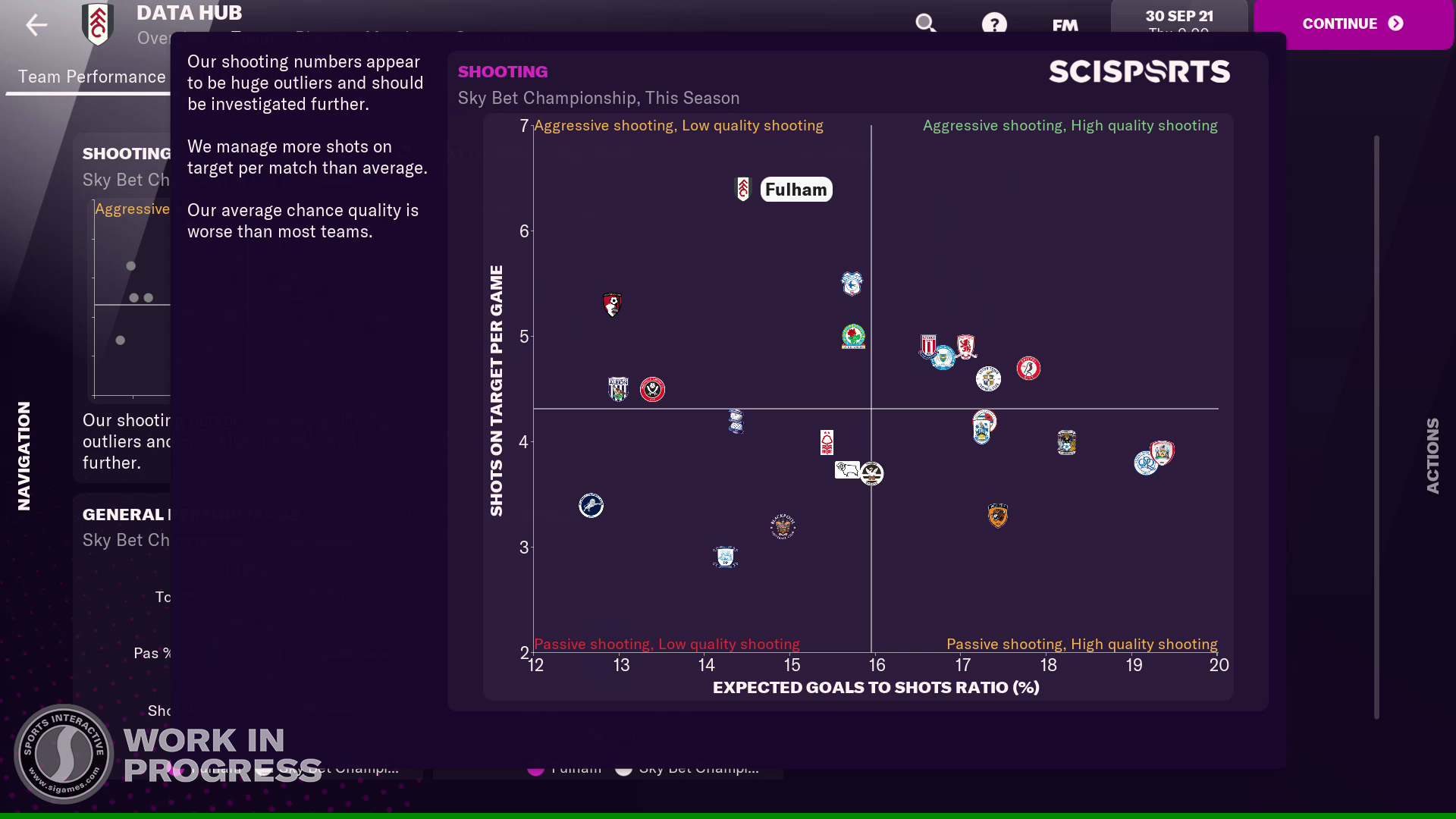 Sports Interactive have revealed their Football Manager 2022 Xbox Edition features and upgrades in the latest blog on the official website.

Another new feature specifically built for FM22 Xbox is News Effects. This gives you clear feedback on how player morale or player attributes (such as Passing or Tackling) have been impacted by your actions or events at your club, for example if you comment on transfer speculation relating to a particular player in your squad. They’re displayed along the bottom of relevant news items with positive effects being reflected with a thumbs up and a thumbs down displaying if the player or group of players have been negatively affected.

Unparalleled football realism coming to @XboxGamePass 😍#FM22 and #FM22Xbox – more intuitive and interactive than ever before. pic.twitter.com/eHazoHpfah

An improved animation system – including the addition of root motion – ensures that player movements on and off the ball are better replicated. On the ball, players will now benefit from a wider range of animations – such as Cruyff turns –that can help unlock opposition defences while returning managers will notice big improvements in the smoothness of player animations. Our AI has also reached new levels with enhancements to the pressing system as well as tweaks to pass accuracy and first touches that make the passage of play over a match feel more realistic than ever. We’ve also introduced a new player role, the Wide Centre-Back, which can be deployed in a back three defence to either overlap the midfield and turn defence into attack or hang back and deal with the threat of opposition wingers cutting inside.