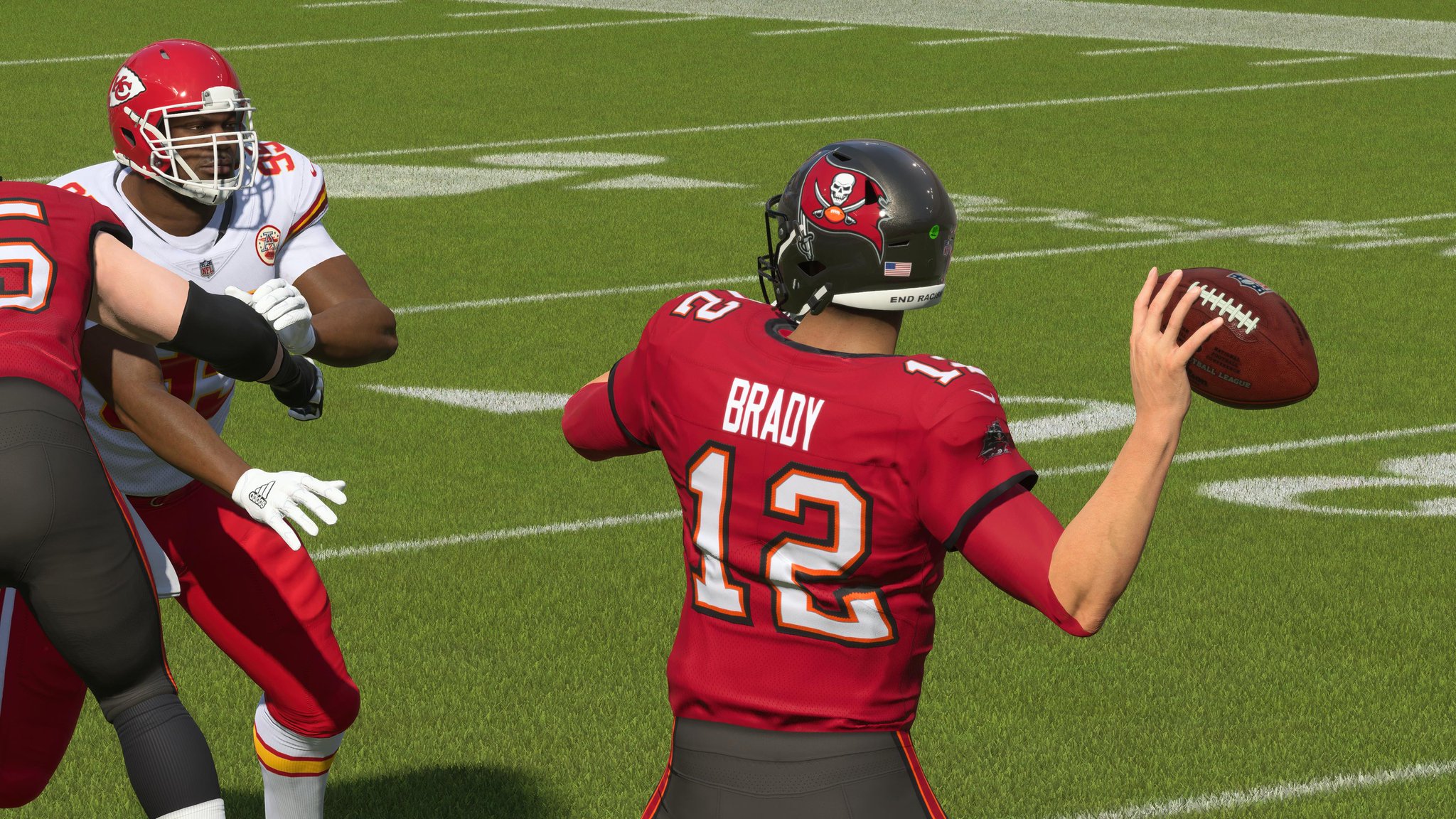 “Is Madden Share down for anyone else?” is a question that unfortunately seems to pop up all too often in the Madden forums here on OS. To its credit, Madden Share has been more stable than in the past, but this March/April timeframe is really when it seems to go through the most issues – or at least it’s when the issues become the most obvious.

Perhaps this is due to EA getting an influx of new players due to the game becoming free through EA Play around this time, Maybe it’s because server support starts to dip a bit as the development team focuses on next year’s game, or maybe it’s a conspiracy to stop everyone from enjoying all the dope creations the community starts to go crazy making once the NFL offseason begins (no, I don’t believe this one). Regardless, it’s a problem, and it’s one that more people are noticing right now.

I was able to access the Community Files finally (it took me 6 tries) and it shows my roster is there, but I can't upload any new files and it states I don't have a roster file to overwrite… not sure what to do 🤔 @EAMaddenNFL your servers suck pic.twitter.com/foscIthc5S

Long-time Madden roster creator xAPATHYx is going through some of those pains right now as he tries to create his updated offseason roster (APATHY is mostly taking the year off, but he’s been dabbling a bit because the man just can’t quit making rosters), and it’s a bummer to see that. The most important part about a “share” feature is that it, well, works on a consistent basis. If you’re always burning your content creators – who are already only doing this for the love of NFL football and a desire to keep playing Madden a bit longer – there does come a point where the backlash involves simply not creating content anymore.

Again, Madden Share doesn’t seem to be perpetually down like it was last year, but I’ve seen tons of reports of folks having to spend 15-20 minutes just trying to download the same file over and over until it finally sticks. Plus, I’ve seen folks like APATHY struggling to upload rosters without failing for a bit first. At a time when the NFL draft is around the corner and people are also trying to upload updated NFL offseason rosters, it’s just about the worst time to have these sorts of issues. 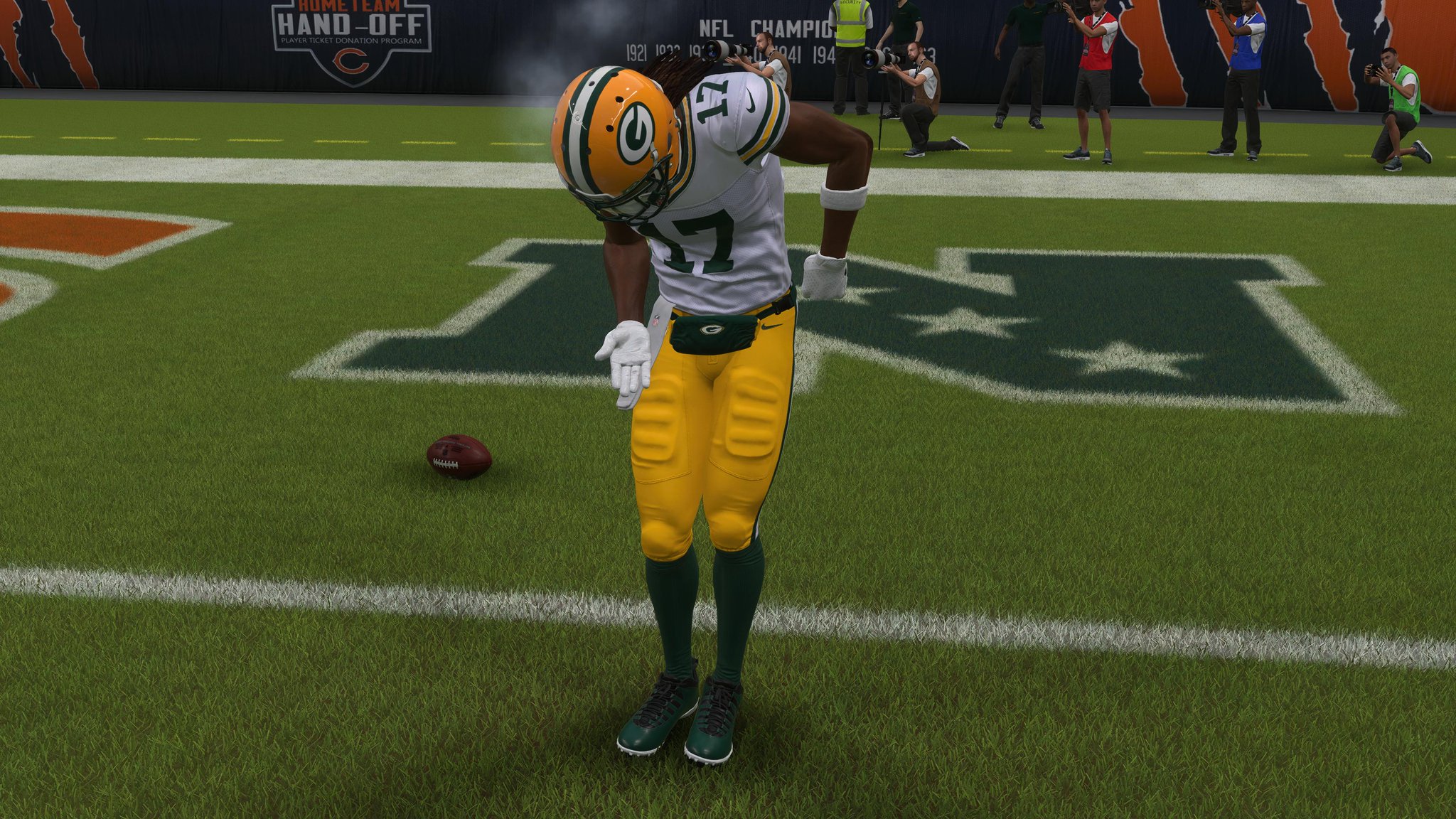 What is perhaps more concerning is I have not seen any mention of the sporadic outages and issues on the MaddenNFLDirect account. What that tells me is that it maybe has not reached the support team yet, and so the folks there could be oblivious to some degree about the issues. In other words, I’m writing this in part to maybe help raise those concerns enough to a noticeable level so there’s at least some mention of server maintenance or some mention of why this issue is seemingly popping up more the last week or two.

Regardless, all we can do is wait, and content creators can either keep trying to push through new updates or wait and see if stability improves over the coming days. In the meantime, keep things respectable (or I’ll find you and ban you, smile), but you can use this news post and forum thread to mention whether you’re having issues lately as well.