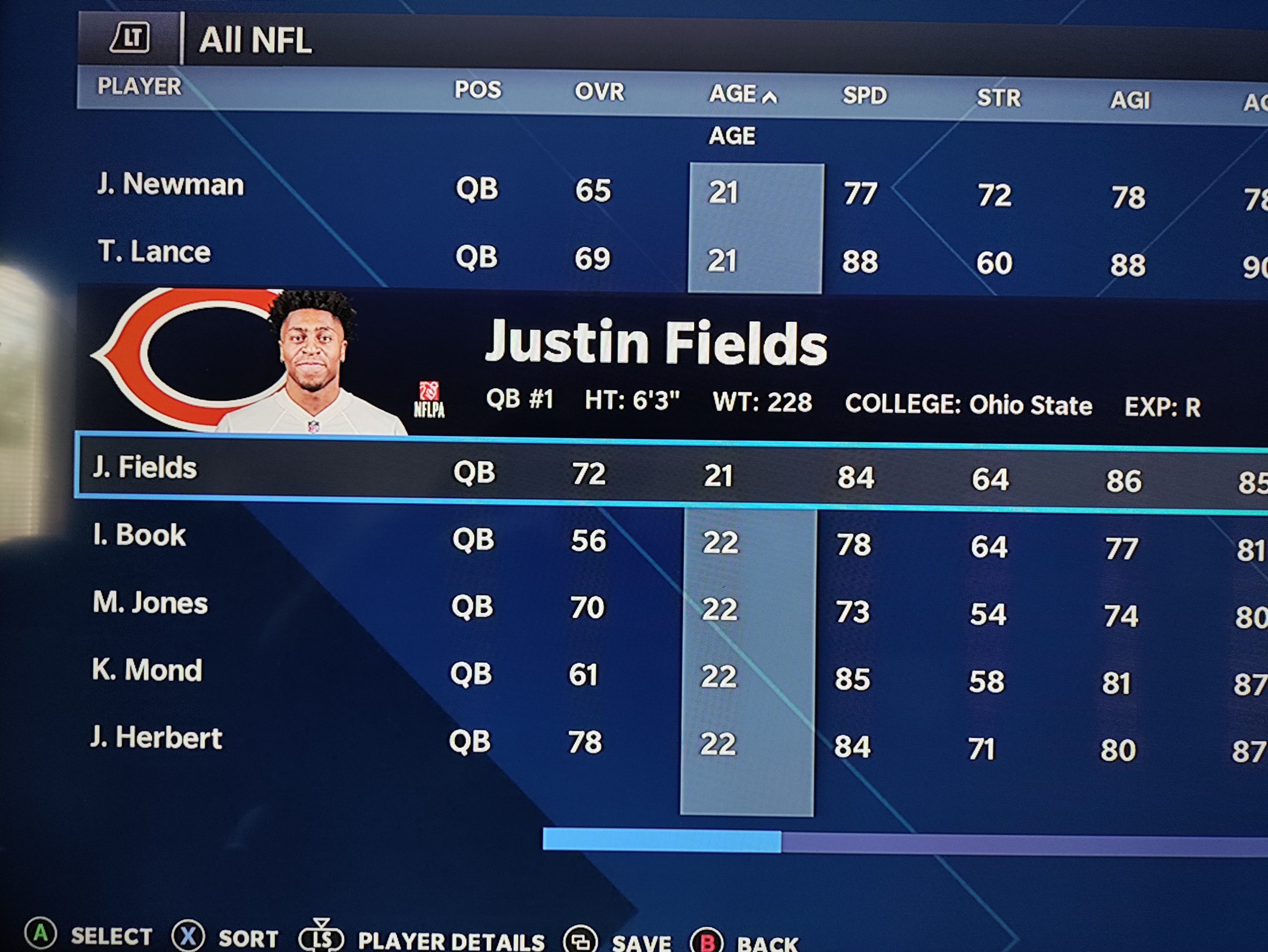 On the PS5 side of things, we have shared a Madden 21 NFL Draft community roster, so now let’s head to the Xbox side of things. For the record, I do not own an Xbox right now so I could not pull info from the roster myself, but it’s the one the community is gravitating most towards right now so I’ll take their word for it here. So if you’re looking for a Madden 21 free agent roster for Xbox One (and Xbox Series X via CFM), then read on below. 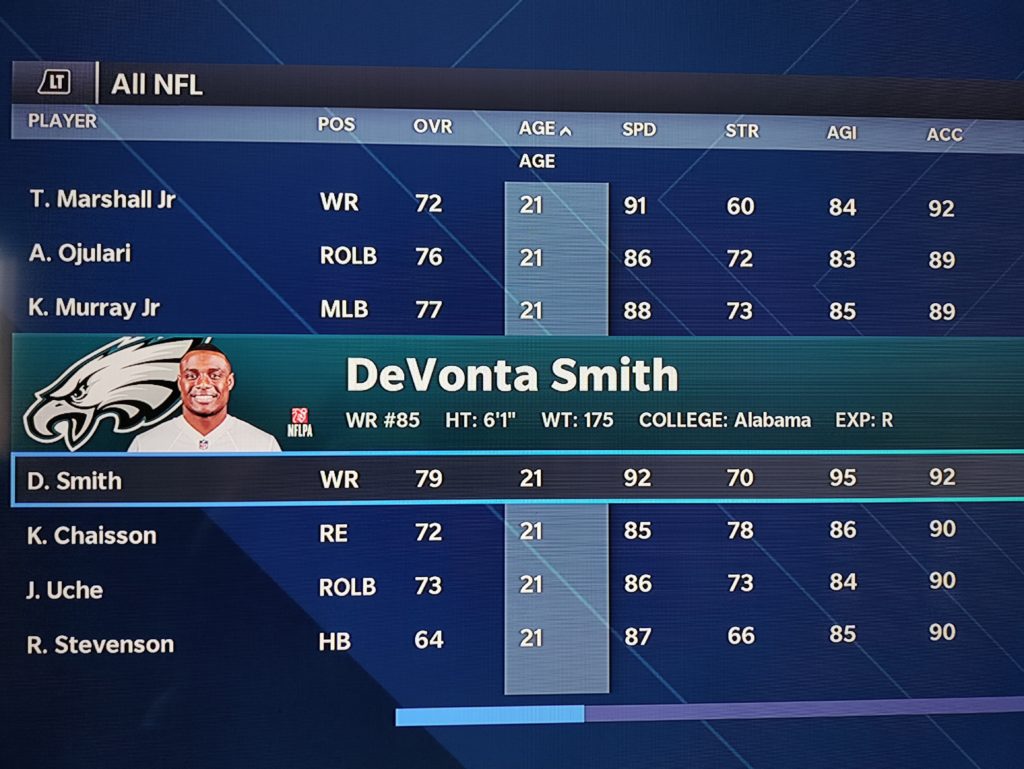 In case you don’t know how it works in Madden, you need to go to the gear icon on the right side of the main menu, then go to “Share & Manage Files,” and then click on the panel called “Download Community Files” before searching for the user name/Gamertag listed above.

After you download the roster, you back out into that Share menu and you load the roster file from there. Madden Share can be touchy at times, so if you can’t download the file for some reason, or the game freezes when trying to load the file, don’t panic. It’s annoying and it’s a bit random when it happens, but it will work eventually.

After you load the file, you’re good to go to play with it in Play Now or head into franchise mode. For Xbox Series X owners who want to use this roster, you can do so with some caveats. You can download the roster on the Xbox One version of the game, which you can still have downloaded on your Xbox Series X. From there you create a CFM and enable cloud saves. After that, you load up the Xbox Series X and import your CFM. Voila, you have the roster — at least within your CFM. Yes, it sucks that rosters don’t go between platforms, and we hope all sports developers figure out a way to make community uploads shareable since we’re starting to get cross-platform play in some sports games.

Sazzy41 (omega412930 on the forums) has been hard at work on this roster, and continues to work on it. There is a breakdown between the free and “premium” version, which we’ll touch on below. The free version has the entire first round completed, but it will stay a couple weeks behind the premium version in terms of when you get the latest updates for the NFL Draft.

Premium roster available at goatrosters.ecwid.com features daily updates as they happen. So the premium right now has most of the draft complete as I am still working on it. Again, it’s updated daily.
The free roster is behind the premium about a few weeks. The free one is updated with the first round of the draft done.
Both rosters will be updated throughout the entire upcoming NFL season. All transactions, jersey numbers, gear, ratings, last year’s rookies converted to 1 year players and the complete draft. Again the free roster is behind a few weeks from the premium. The premium stays current as the NFL changes.
Both on the original Xbox One consoles, not next gen, although there is a workaround for that.
More pictures and videos can be found on the @Goatrosters Twitter.
Thanks go out to him, and if you want to comment further then head to the thread on our forums.